The Small basilica was built in the second half of the 5th century AD in honor of Basiliscus -  the chief military commander of the province of Thrace. He remained in history when in 471 he saved the city from the rebelling Goths 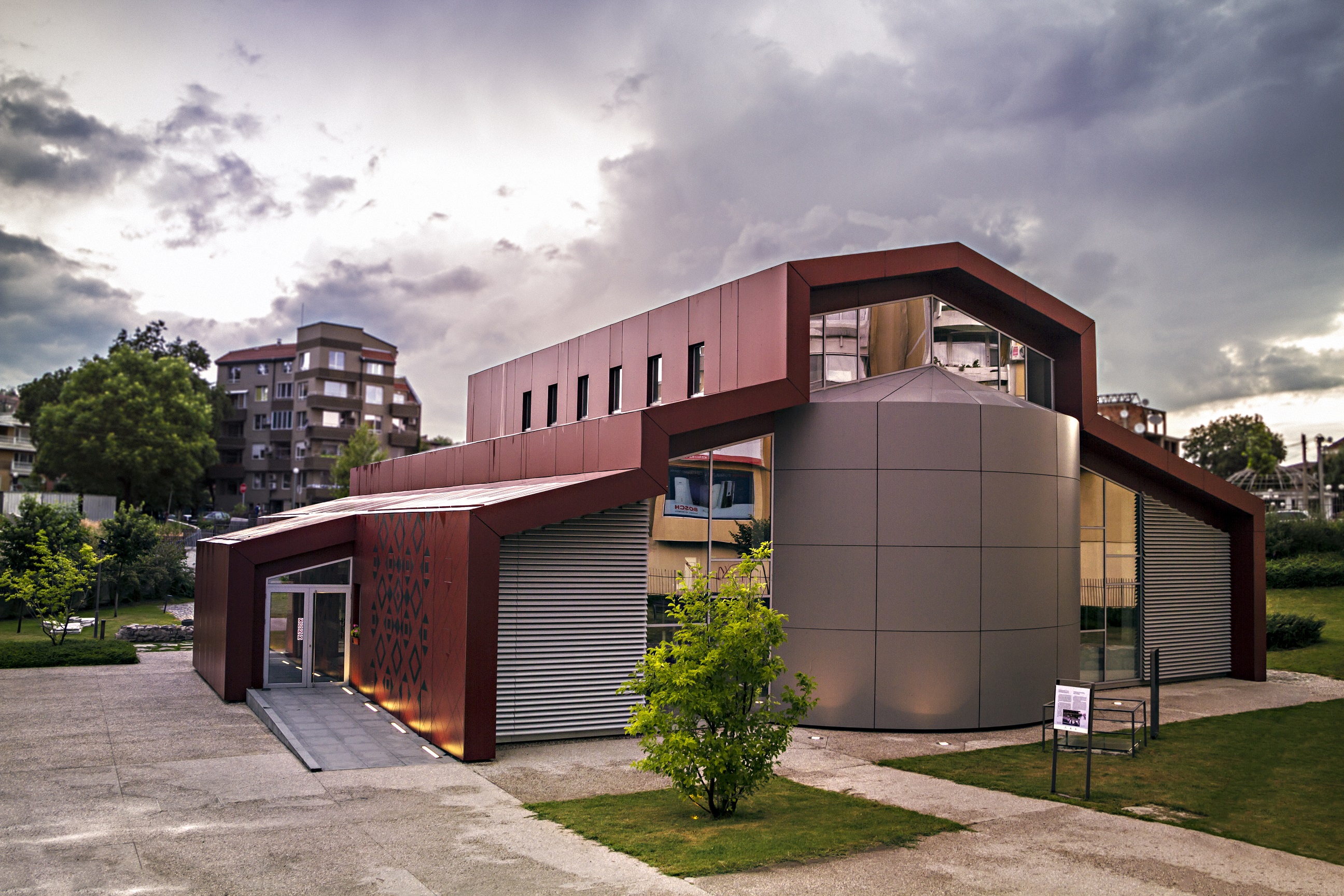 The Small basilica was built in the second half of the 5th century AD in honor of Basiliscus -  the chief military commander of the province of Thrace. He remained in history when in 471 he saved the city from the rebelling Goths. In 475, Basiliscus became the emperor, but after only 20 months he was toppled by his predecessor, who destroyed every trace of his existence, including the inscriptions built in the mosaics of the Basilica. 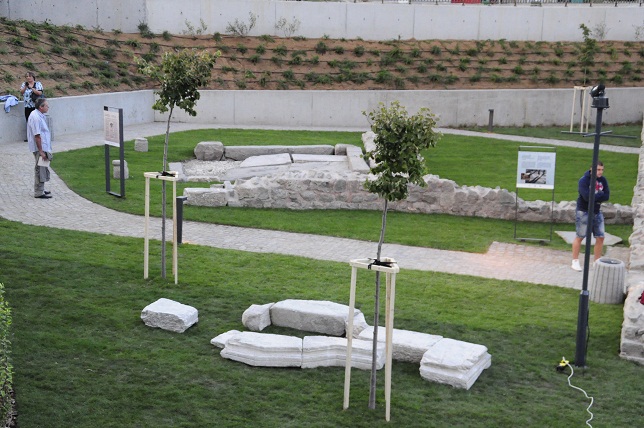 Soon afterwards, the basilica burnt to the ground. It is believed that the reason is the result of a Barbarian attack. The wooden roof and the tiles collapsed and filled the inside of the church with rubble. Even so, the people wanted to recover the church. The Small basilica rose from the ashes, with the new foundations built over old ones. However the mosaics inside the church were never restored. They were left there, covered with a new floor made of unimpressive bricks. The Small Basilica had another thing to awe visitors, its baptisterium. 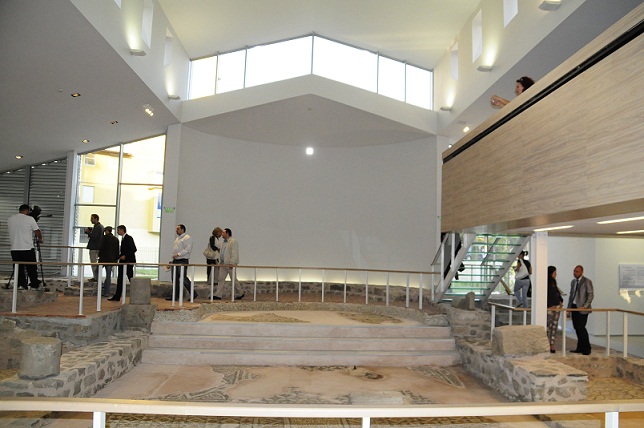 The baptisterium of the Small Basilica was designed to be the place for baptisms not only of the newborn but also of adults. It had two entrances - one for non-Christians and one for Christians - and a cross-shaped marble pool, about a meter deep. Marble columns held an elaborate roof, and the floor outside the pool was adorned with one of the finest mosaics in this part of the empire - a couple of doves and a stag. The doves symbolized the Holy Spirit wile the deer embodied the soul striving for God. 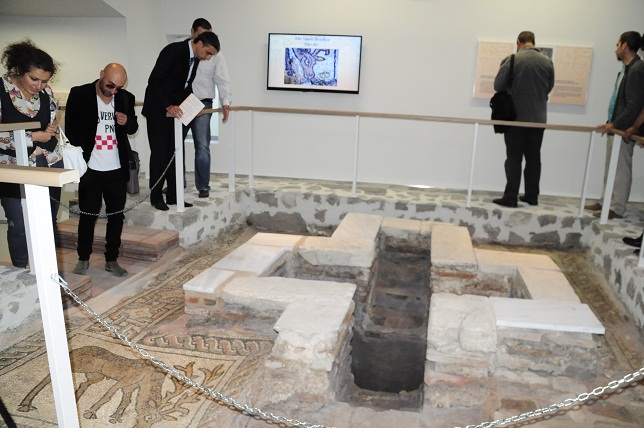 The ruins of the archeological monument are found by accident in 1988, during the construction of an apartment block. The Basilica is one of the earliest Christian evidence on Bulgarian lands and proof for exclusive mastery of floor mosaics in late antique Philippopolis. That’s why it was restored and open for visitors on September 20th 2013. 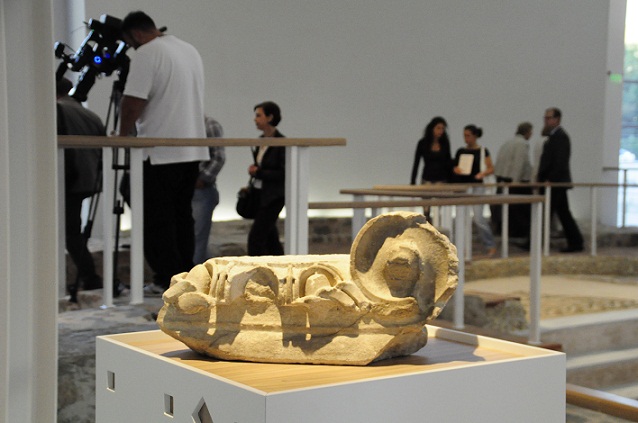 In its new architectural package, The Small basilica was opened in 2014. It was build with 100 present financial support from America for Bulgaria Foundation. For 12 months only, The Small basilica became one of the most visited from locals and tourists places in Plovdiv. Meanwhile America for Bulgarian Foundation started its second project – much larger and important not only for the city, but also for Bulgaria – The Great basilica. 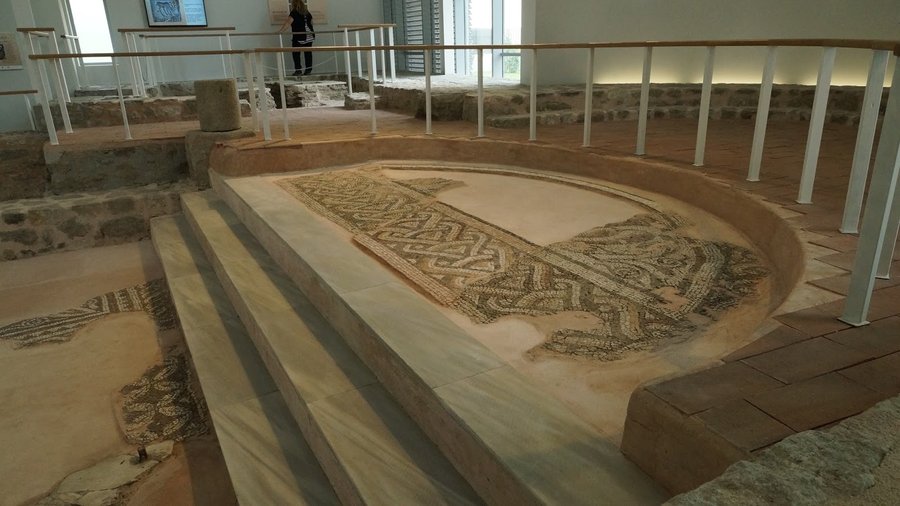 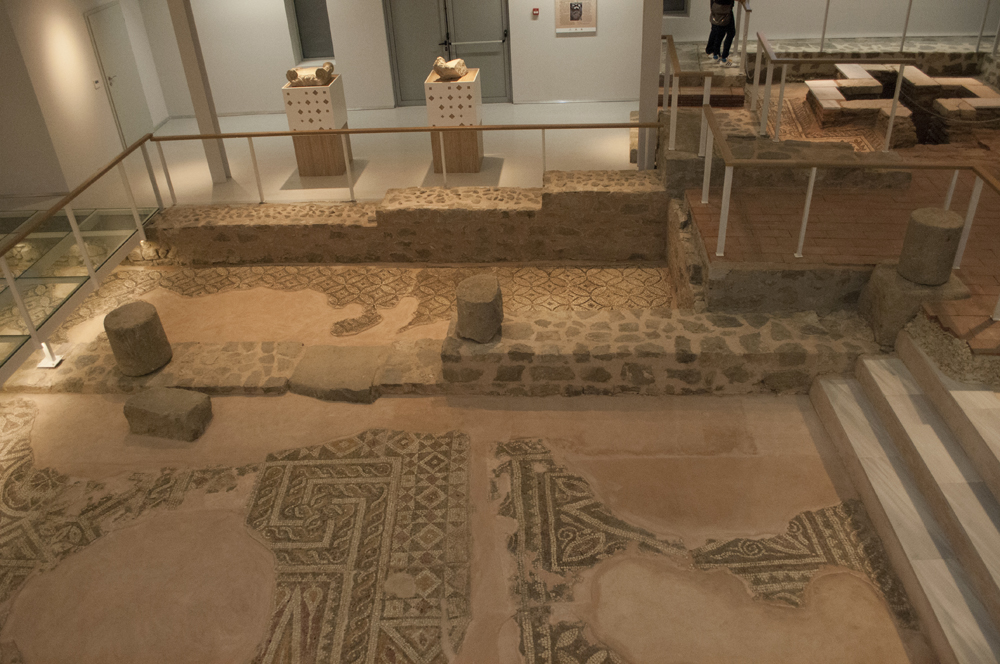 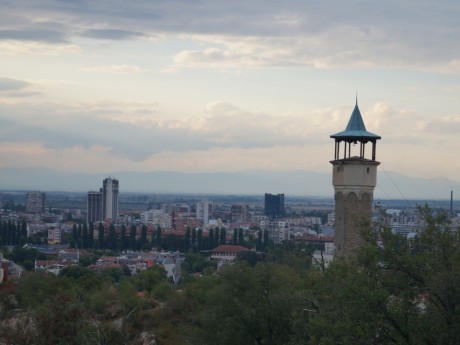 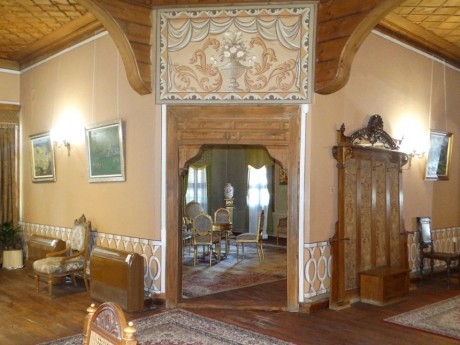 Take a walk with the only digital guide under the hills in the collective image of the Revival, culture, and art