The most welcoming and beautiful places around the globe Bohemian house in Plovdiv has earned a place in prestigious global ranking of the most hospitable and beautiful places on earth. Congeniality of Lonely Planet's "Top 10 best value stays for 2014" has passed through Bulgaria to seek out sensory attractive place to stay. In 2014 anonymous lady was sleeping in several hotels and hostels across the country, but remains extremely impressed by one particular place - Guest House Old Plovdiv's in The Old Town. The owners and the staff had no idea that the woman inspected all the details of the house, the atmosphere, the behavior of the workers and the spirt. The owners hound the truth in February the 17th when the list “Top 10 value stays for 2014” is officially released. They think it’s an accomplishment for the whole city. We were inspected without knowing. We are glad that the efforts of our small family company are in the right direction. We are the first in Bulgaria to enter into this kind of ranking. The good thing is that we have different attitude to different guests. We try to offer what other hotels don’t. We want guests to feel part of our family and I think we succeeded. The woman captured the feeling. She rated us as the best, and that we deserve to get into the rankings, says the owner Hristo Gyulev. Top 10 Lonely Planet's was out in several of the world's best journals – in Spiegel, in Australian Times, in The Guardian.

The house is built in 1868. It is a monument of the culture. Gyulevi are tenants for 4 years. Before this house, they tried to rent another two in The Old Town who are not private property, but the district administration did everything possible to make them quit. The building was in very poor condition when we took it. We literally saved it, they say. They completely changed the installation, restore the 100 years old windows and any other wooden part. They restore the incredible 120 years old frescoes. The owners remembered their first guests – a young Italian couple. We were still doing the repair, the doors were open and everyone could enter to take a look. The foreigners were impressed. It will become great. After two years when everything is ready we’ll be your guests. We suggested them to come in two months, they laughed, but returned. They were amazed by the finished look of the hostel, says Gyulev. The house has gone through many ups and downs. It was taken away forcibly by the owners from 1946 to 1992, but it remains in good hands – it was inhabited by the Union of Artists. It managed to survive also because during the communism in such houses were housed poor families who were workers here. At the time of the artists, downstairs was their bar. It was one of the bohemian centers in Plovdiv. Painters, poets, writers and actors gathered there. They enriched the building with their artistic spirit and energy. Then Boris Dimovski painted mural caricature in one part of the bar. After the restitution in 92th someone turns it into toilet. Now the house has film atmosphere. Gyulevi believes that the energy is rare and special. They’ve welcomed over 5000 guest so far. 95% of them are foreigners of all the continents except Antarctica. 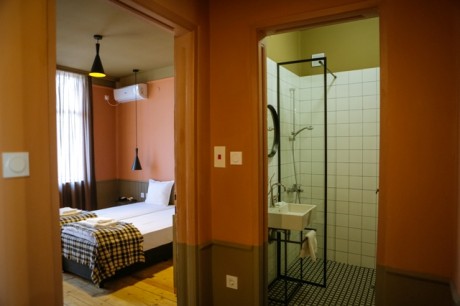 Mouse House - The Most Beautifull Airbnbs in Plovdiv Center 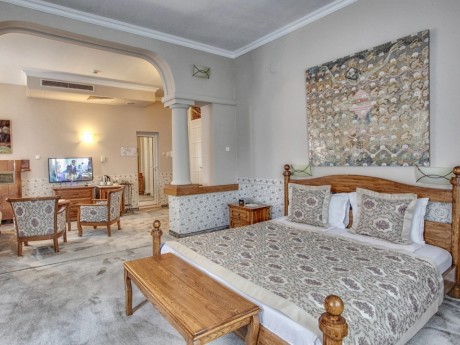 Odeon Hotel – a sense of home 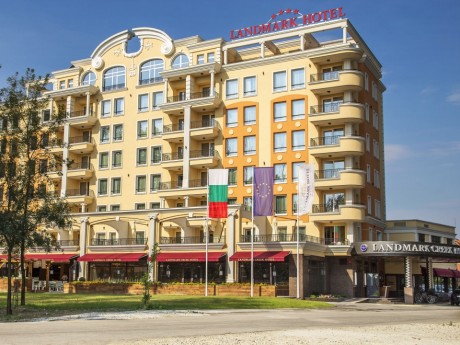 Landmark Hotel – the city hotel among the nature in Plovdiv

The only accommodation with a unique view of the Rowing Channel 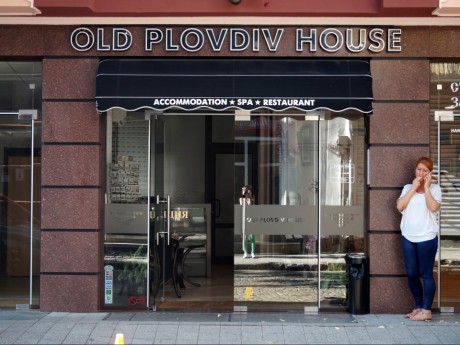 For the lovers of architecture and history – Old Plovdiv Hotel

If you’re a fan of sauna, steam bath and gym – this is the place for you!