Find the Green fairy in The Old town

Over 15 types of absinthe at Absinthe house. The restaurant observe the traditional ritual pouring of the legendary aniseed drink Is there a person who hasn’t heard the myth about The Green fairy? Which fairy? The one that pops out the bottle of absinthe and tells stories. Since she is coming from the absinthe, where else to look for her than in Absinthe house. If you get “lost” in The Old town, find this place. We recommend it strongly because of its conception. You can find over 15 types of absinthe with different alcohol content, from 55% to 89.9%. Unfortunately, you won’t meet mythical creatures, except you don’t have a dragon under your sleeve.  Its hallucinogenic properties are due to ingredient theon (French) which is limited to 10 milliliters per bottle, which is insufficient to see the green fairy, tooth fairy or something else. Higher content of theon is permitted only in Switzerland, so if you want to experiment pack your bags. It’s been written for absinthe in the oldest book -the Bible. It’s mentioned in several passages, although the earliest evidence for the emergence of the alcoholic beverage dates from the 18th century. Although the exact appearance is unknown, the legend tells that in 1792 a French doctor in Switzerland created the drink. The rumors about the absinthe intoxicating properties were quickly spread and reached artists. Some of the most famous consumers of the drink are Arthur Rimbaud, Paul Verlaine, Edgar Allan Poe, Van Gogh and Oscar Wilde. That’s the reason why this particular alcohol is considered as a muse for many artists. That’s the concept of Nikolai and Adrian – the creators of Absinthe House. They close a circle of muse – impulse - artist – masterpiece – muse, which makes the place cozy for artistic people, and not only. It’s only natural – they are both artists too.

The boys will show you the traditional ritual for drinking absinthe, while waiting the water to melt the sugar lump drop by drop. It’s not a necessary ritual, not any more. It all begins during the creation of absinthe. It was so bitter that it should be mixed with water and sugar. During the years all that changed and only the ritual maintained. Pay attention to the interior, mostly to the records and vinyl. They are not only for decoration. The records play music every day. Look at the paintings. Adrian paints them while drinking absinthe. Well, he hasn’t cut off his ear, not yet, but he’s a perfect finish of the legend. Share in Facebook
Comments
Иван
This is a really awesome place to go! Everything is picked and done with a lot of thought and style. The music is awesome, the people that go there are awesome and the personnel is amazing! A must see!
Гриша
Прекрасна атмосфера и настроение цари в това местенце! Бил съм там и съм очарован.
Alexandra Ramirez
Cozy art place with tastefully selected music and cocktail culture, I'm loving it!!!
Мария
Иван Иванов 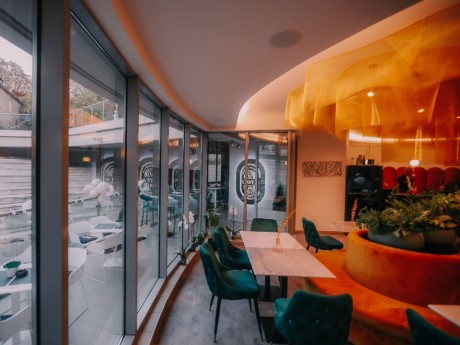 CAVEA -a favorite place of generations lives its new life

An impressive light show launched the newest establishment under the hills, founded right in the heart of the city - Roman stadium 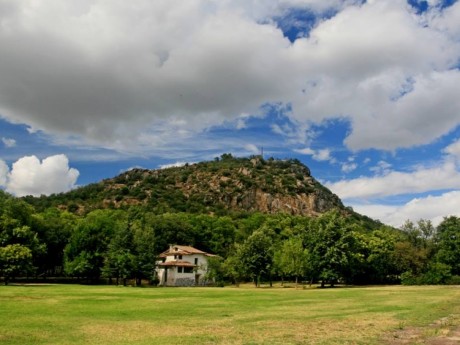 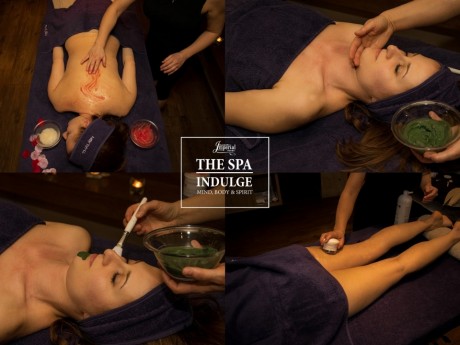 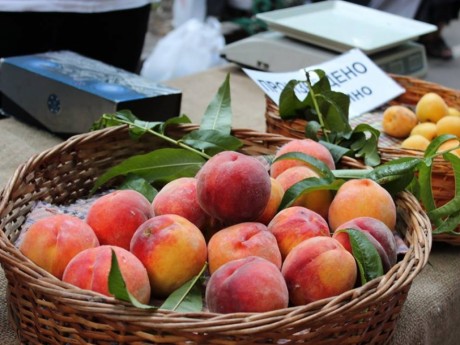