Authenticity and flavor of pine in the heart of “Kapana”

Venelin has made so many stuff - keychains, magnets, figurines, jewelry, sets for nurseries, as well as larger items such as shelves, chairs, even half a boat in 1: 1 scale for exhibition “Kapana”is the district of possibilities. The craft studios and workshops, which you can find here, are like a fresh breeze of spring wind, combining past with present culture. The maze of small boutiques, stylish restaurants and hostels makes you feel like you're caught in a spider web, but the web is not terrible, just the opposite - filled with positivism and pleasant emotions. On “Zagreb”3 st., right across the stage Yadroto (The Core) is situated a small jewel. It’s Venelin Draganovs and Jaros studio for lumber and wooden products. Who’s Jaro? He’s a small, sweet, black puppy, which is not only the most faithful companion of the master, but his talisman. The animal is friendly, he’ll lick you as soon you enter the shop. The atmosphere is welcoming. Venelin greets you with a smile on his face and chisel in his hand. He opened his workshop three years ago. He remembers the exact date – October the 1st. He owned very little equipment and tools - screwdriver and pliers. He bought his first hammer two years after. 50 nails later, the hammer breaks. Venko alone made a new handle for the instrument so it becomes much more sentimental and valuable.

Draganovs degree is production of musical instruments, but since the end of his education he doesn’t make them. He realizes that the life in the capital doesn’t make him happy, so he came back to Plovdiv. He opens his imagination and prepares his own business project. The plan is elaboration of wooden children toys. It’s the first step. He makes two product lines and at the same time starts to receive other orders. In time, the toys remain in the past. Now the orders are variate. He even creates a wooden divider for books. Venelin works more that needed. He feels good in the workshop. It is his kingdom, he lays down the rules, and do what he loves. He’s innovative! He seeks to master products that do not occur often. He tries to preserve his own style. For him the wood is warm, soft and beautiful. He believes that one should prefer natural materials. Everything is energy and when you are surrounded by natural, it affects the emotion. There are so many different patterns from a cut of the tree that it’s difficult to believe they came from the same trunk. The works with wood is specific. The material is not homogeneous and the approach to it is special. Venelin has made so many stuff - keychains, magnets, figurines, jewelry, sets for nurseries, as well as larger items such as shelves, chairs, even half a boat in 1: 1 scale for exhibition. Sometimes he engages in woodcarving, but for him this art is too fine and it needs more attention and respect. He does everything with desire. He thinks about the future but he’s not conservative. He’s open for change because the deadlock talks about bad trend. 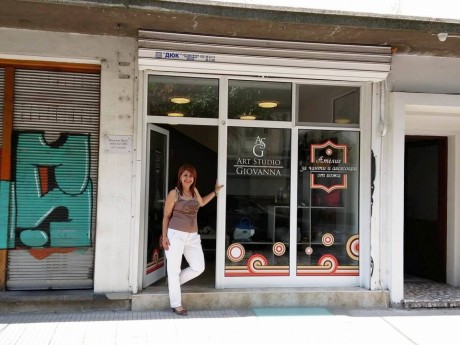 Leather bags are made with smile in Kapana 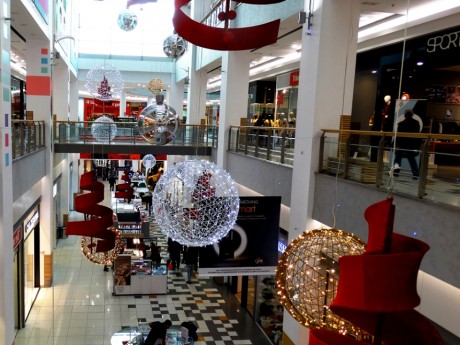 Mall Plovdiv - a whole day for me 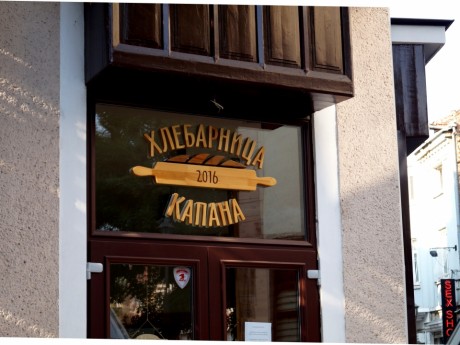 Don’t search for „Kapana“ bakery. The smell will take you there

It smells amazing, dozens of different kinds of homemade bread that catches delicious crust in the oven of the bakery and many other baked goods that masters make on spot. You will find cookies, muffins, cakes, snacks 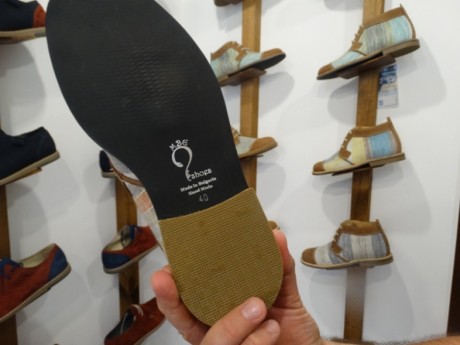 A shop for handmade shoes in “Kapana”