One of the most instagramable places in the European Capital of Culture is undoubtedly the stairs with the water cascade and the inscription Together. Hundreds of tourists and locals perpetuate them daily, and many stop by the bronze statue, casually seated to one side. Rumor has it that if you whisper your wish in the ear of the monument, it will come true... But who exactly is Milyo and why is his image immortalized in one of the most central places in the City under the hills?

The Plovdiv Bohemian Milyo Ludia is one of the most famous jokesters under the hills. His birth name is Mihail Dimitrov Todorov but today no one remembers him like that, but rather with his madness and good-naturedness. People in the city are not unanimous on the reason for his loss of mind. Some say he was too smart and spoke several languages but went crazy because of too much reading. Perhaps more plausible is the other version, namely that as a child he had meningitis and this led to his delayed mental development. 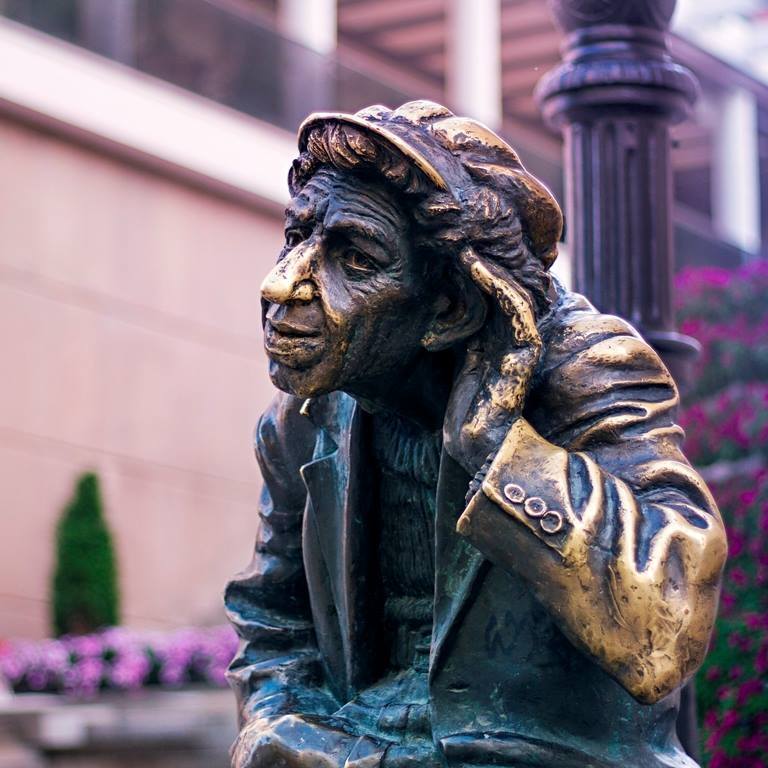 There are legends about his masculine endowment, and not one or two stories tell of the ways in which not only men but also ladies have tried to make sure of it. He was an acquaintance of everyone on Main Street, where he often teased young girls and casually catcalled at them. Of course, not everyone treated him well and sometimes he became the object of bad jokes. 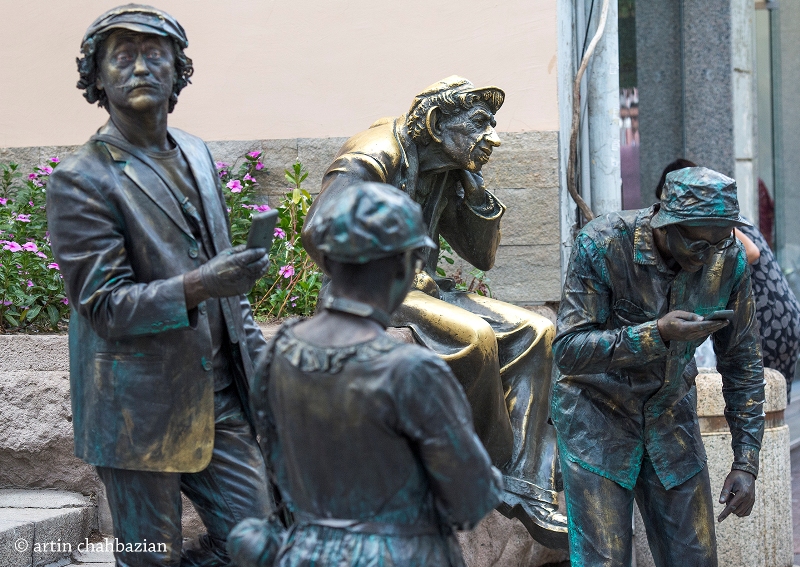 Because of its colorfulness, the greatest artists in the City under the hills painted him - Yoan Leviev, Zlatyu Boyadzhiev, Hristo Stefanov. With one of the photos of Millyo, the photographer took part in a photo exhibition, and the jokester even fell into frame during the shooting of the movie Time of Parting.

He has allegedly died in poverty due to flu. The money for his monument was donated by Georgi /George/ Lazarov, a doctor who worked for many years in the United States. The sculpture is the work of master Danko Danev. They chose the place because Milyo often sat right there, on the stairs above Main Street, watching the passersby. And now it's a favorite rest stop and a place for a selfie with a tag from the European Capital of Culture 2019. 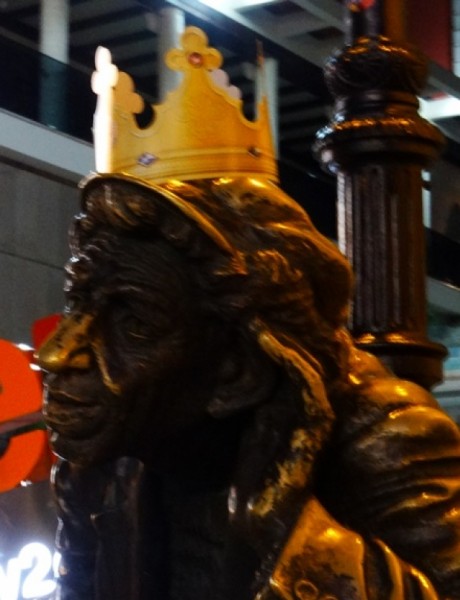 How to tell a real Plovdiver from an incoming Plovdiver

You live in Plovdiv, you work in Plovdiv but are you a "rea"l Plovdiver?