Where to celebrate New Year's Eve?

We from the Lost in Plovdiv team won’t claim exhaustiveness, but we’ll try to make a short list of several establishments as well as their New Year’s programs

Surely you’ve been asked at least once, "Where will you celebrate New Year’s?" In case you’ve booked places for a long time, the answer would be easy, but what happens when you don’t know yet? You are drowning in an ocean of deals and wondering where they would turn the last night of 2017 into an unforgettable experience.

We from the Lost in Plovdiv team won’t claim exhaustiveness and originality, but we’ll try to make a short list of different types of establishments as well as their New Year’s programs. Well, we shall first summarize that the prices of holiday couverts vary widely. You can spend as much as 15 lv. for entrance and a small drink, and 150 lv. for a rich menu, brand champagne, and a guest - performer. Georgi Hristov, Upsurt, and the three X-factor finalists are just a small part of the artists visiting the city under the hills.

But when we talk about welcoming the New Year, what are the first minutes of 2018 without a sinuous Bulgarian horo. In Megdana, there surely will be Bulgarian dances, because they’re one of the few places in town where they offer an exciting glance back to the Bulgarian roots, food, and home. If you wish to enjoy the ethno rhythms of Bulgaria, this is the right place for you.

With our next suggestion, we’ll present a place that would be suitable for the whole family. In Note di Vino, as we have written many times, they’ve thought about the youngest guests and their enjoyable time. There, Chef Lapunov has prepared an abundant menu that would satisfy even the most fastidious among you, and the atmosphere itself is predisposing for a holiday in a pleasant and relaxed atmosphere, while the children are going wild in the specially adapted playground under the care of an animator. 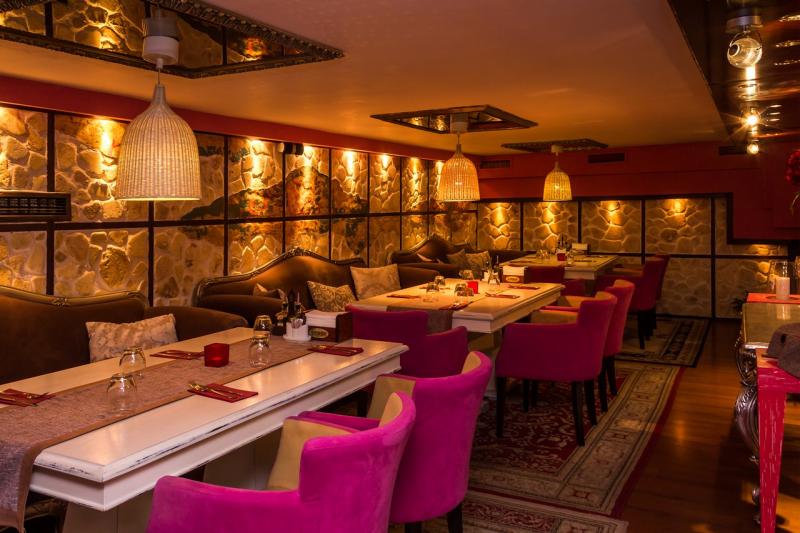 If you want to spend the first few minutes of the New Year in a slightly more luxurious atmosphere and try gourmet suggestions such as "tradition and fusion" and "Pangiallo with pumpkin-mascarpone mousse and jam of white cherries", we suggest you check whether Hemingway has some more vacancies. The location is key and you will definitely feel at the heart of the events. 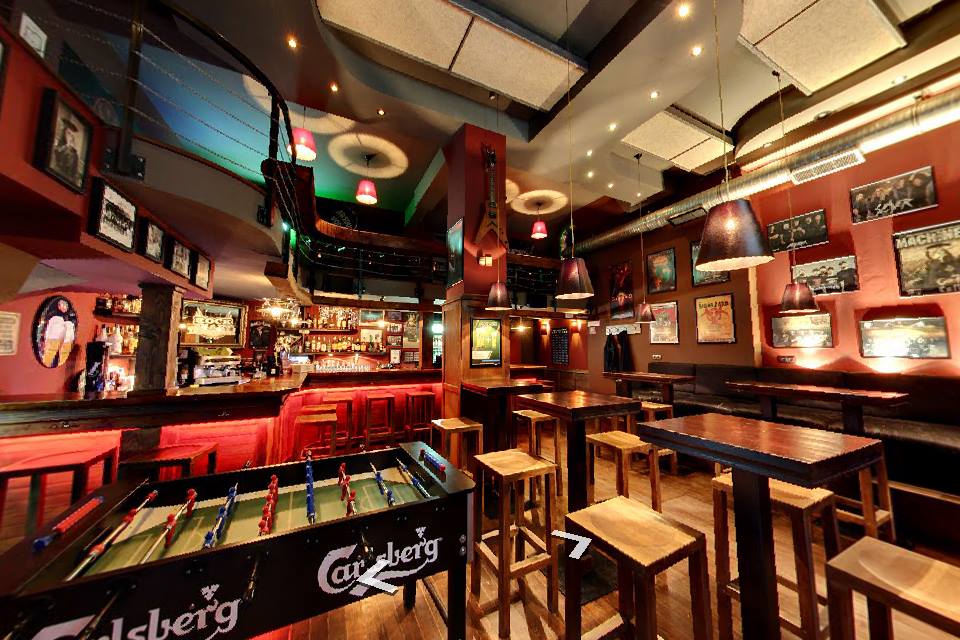 And after going through the theme of cuisine and food, it is probably time for dance and entertainment. For fans of rock and metal from the rock heart of the Plovdiv - Download, they promise a glorious party with BUGGUY behind the console. The fans of the style won’t be disappointed, and the party until dawn is guaranteed.

The boys from Groove Music&Art invite you to an unforgettable rave party - dancing, excellent mood, no stylistic and conceptual limitations. In addition to carefully selected food and beverages, as a special complement from the bar, there will be gifts and carnival accessories. 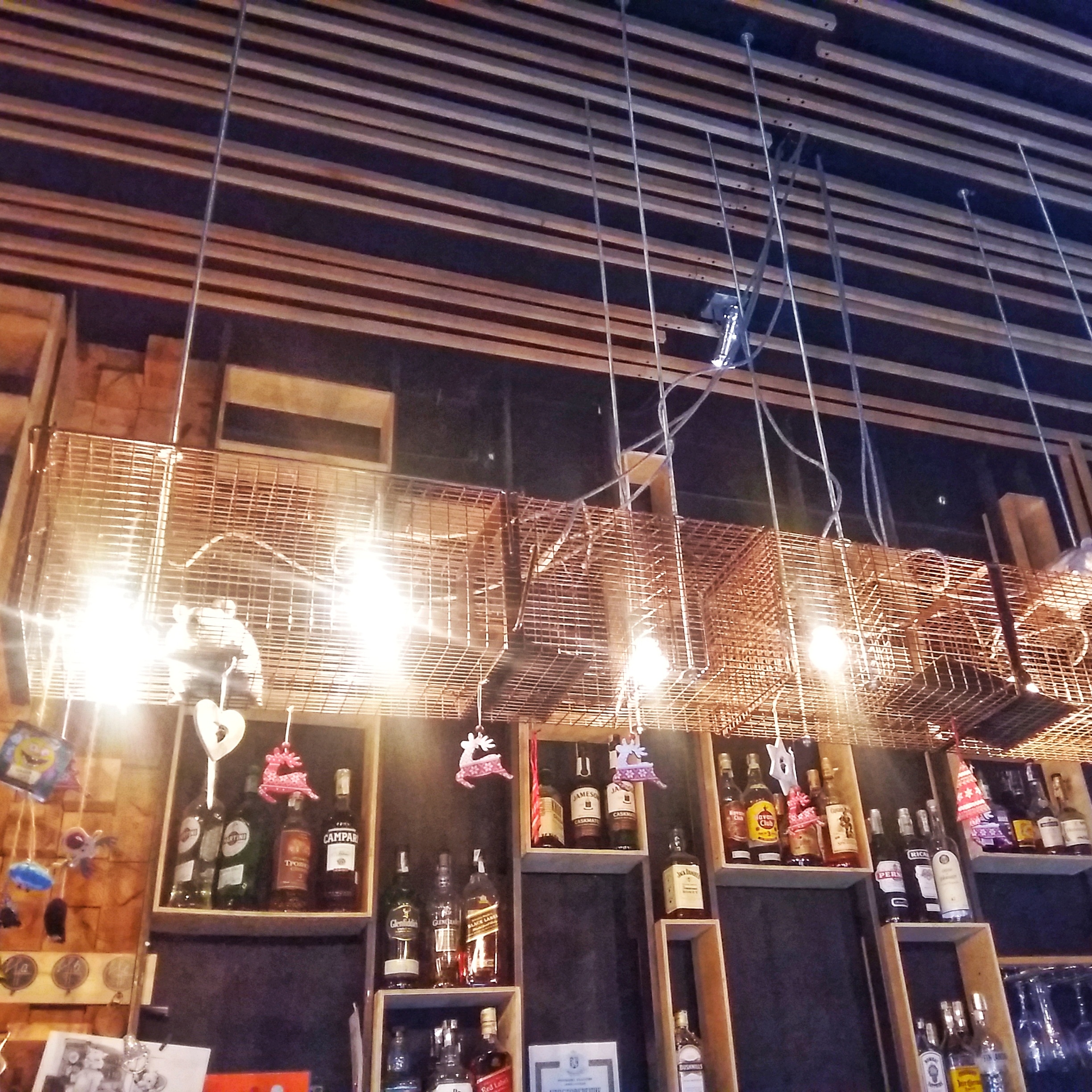 One more place in Kapana is preparing a cool New Year’s celebration with the slogan New Year – New Beer! The craft beer bar Cat & Mouse awaits you at the Happy New Beer 2018 and for the last evening of 2017, they’ve prepared a cozy atmosphere, a cool company, joy, quality beer and ... more beer. If you also live in their notion, don’t miss to stop there on the 31st.

For the fans of piano bars Sinatra has invited the exceptional Georgi Hristov and the musicians of the bar will take care of your mood as well as Toma Zdravkov and Vassil Stoyanov. The place is located on the last floor of a cult hotel in Plovdiv, and the view to the city is a mind-boggling! 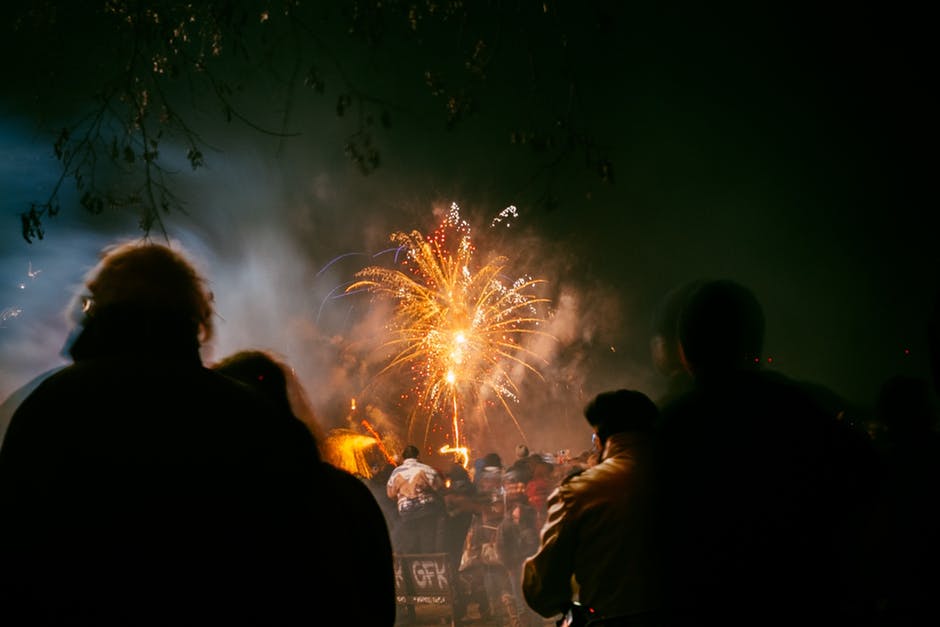 For all enthusiasts who want to watch the fireworks display from the square and the cold doesn’t frighten them at all, the place will be a scene of the four guys from P.I.F and the Usual Suspects. The minutes before and shortly after midnight are traditionally preserved for Trakia ensemble, and after 2 o'clock DJ AngelLove will entertain all those who have plucked up the courage to stay at the disco under the stars. 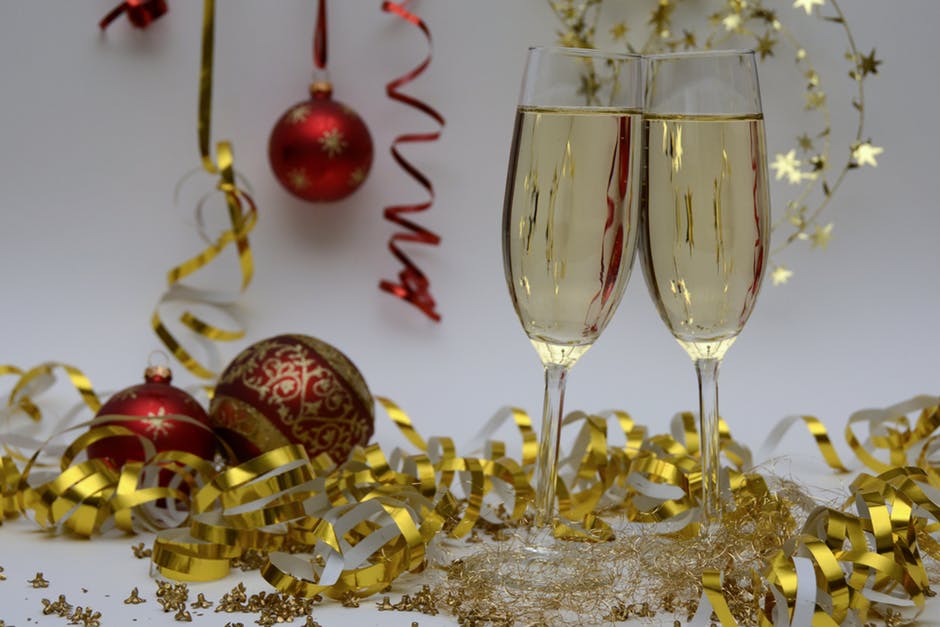 We are convinced that wherever you choose to celebrate, the most important thing will be not just the setting, but also the good company, so quickly grab the phone, call everyone on your contact list and organize the squad.