Where is the cheapest coffee in Kapana?

Nevi Club is like a trip back in time

The creative district is probably one of the most visited places in Plovdiv in the last two or three years. Or at least it shares the first place with the Ancient Theater. The narrow cobblestone streets are always filled with noise and people, and the bars are literally on every corner – glamorous, modern, and with a variety of offers in the menu from far and near. 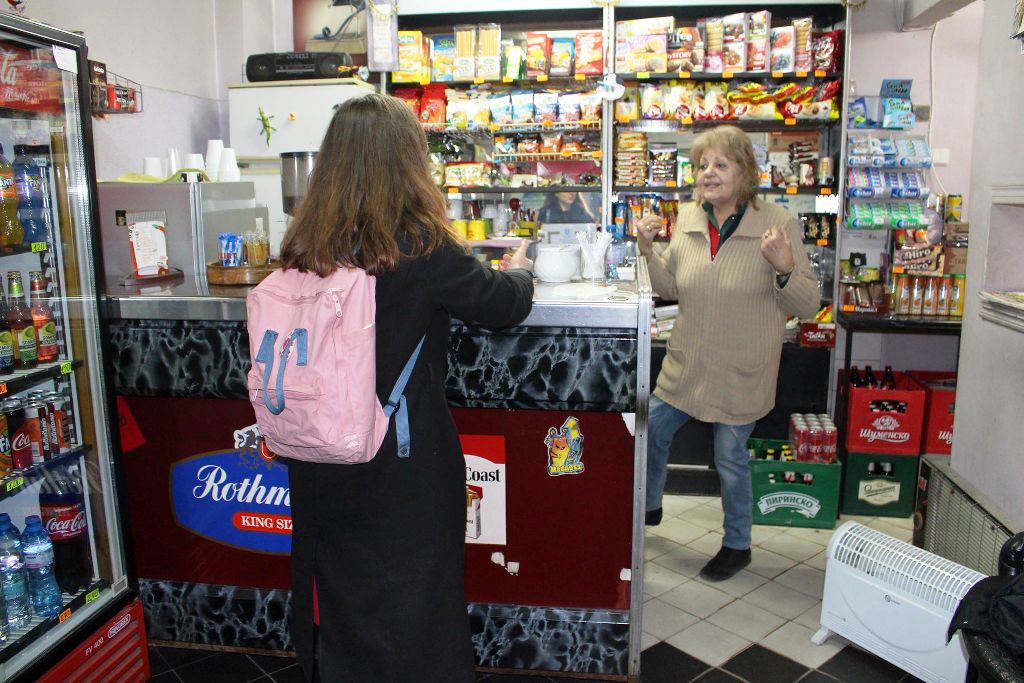 Full contrast to all above is Nevi, which opened in 1997 and has not changed since then. By the time you get from the door to the bar in Nevi, you've lost 22 years of your life because it's the same. And if you aren’t 22, you see a picture from a dusty album of an interior that the older people still remember and still talk about. 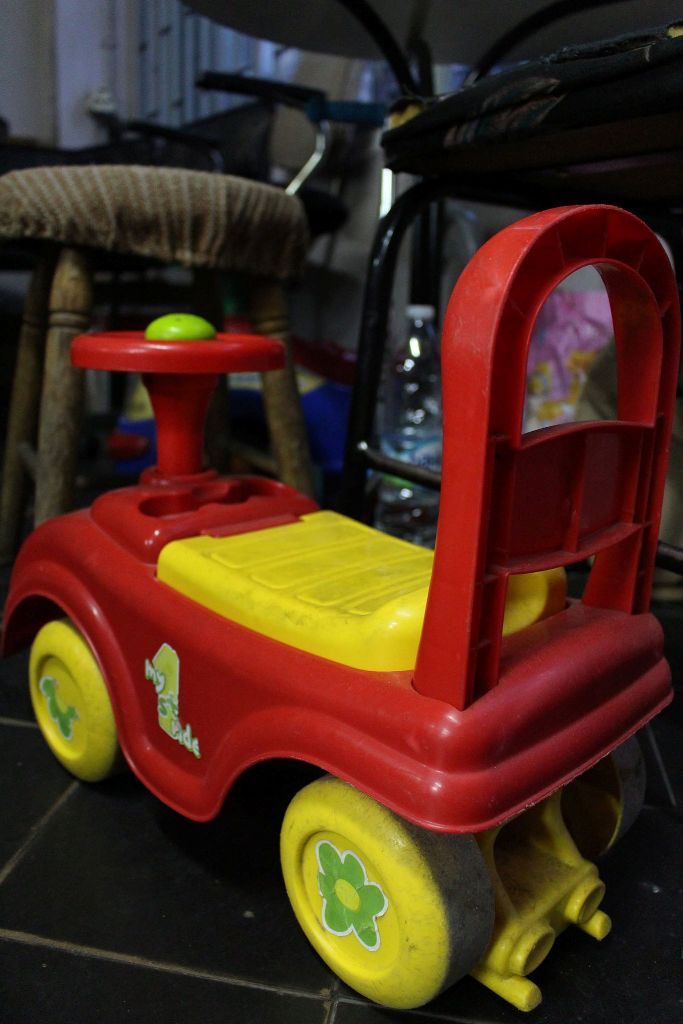 At the entrance to the right, under one of the tables, there is a children's truck, which can be found in the Museum of Socialism in the town of Peshtera or in a dusty closet. In the summertime, Nevi's customers are cooling themselves by a fan hanging from the ceiling. Mini TV set broadcasts the latest soap opera, and the fee for the toilet is just 0.20 BGN. For tea, you pay only 0.30 BGN. 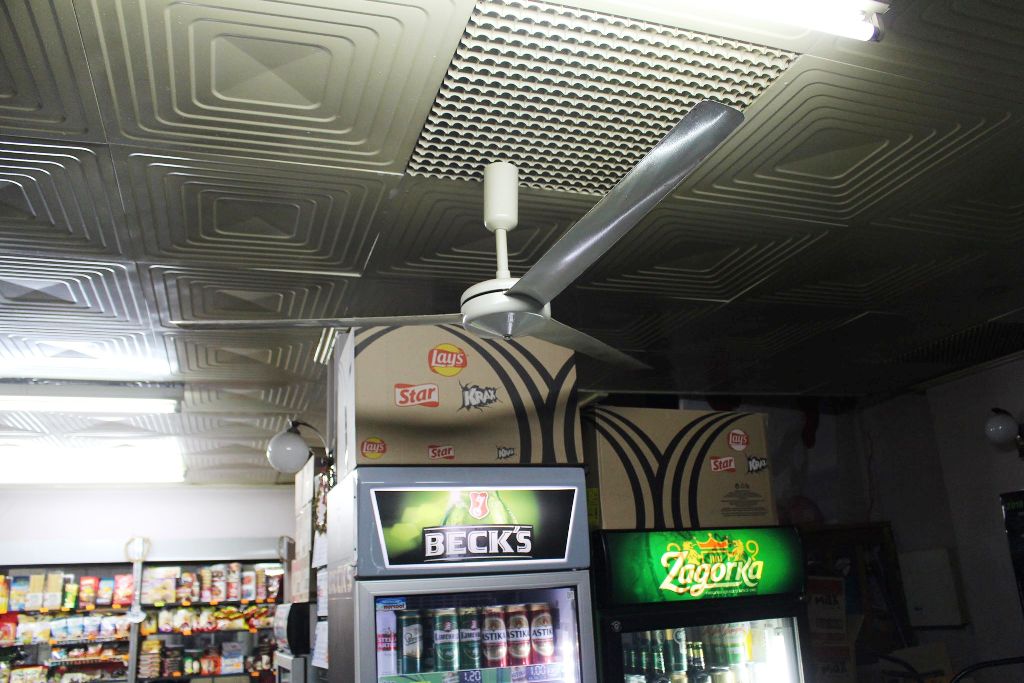 The building on Zagreb Street, which houses Nevi, was built in the ’70s of the last century. Previously, there was another café called The Blue Banana, where they sold the most delicious ice cream in town.

From 1997 on, the place is in the hands of Nevena, kindly called "mom" by her friends and clients, and her daughter Petya takes the evening shifts. 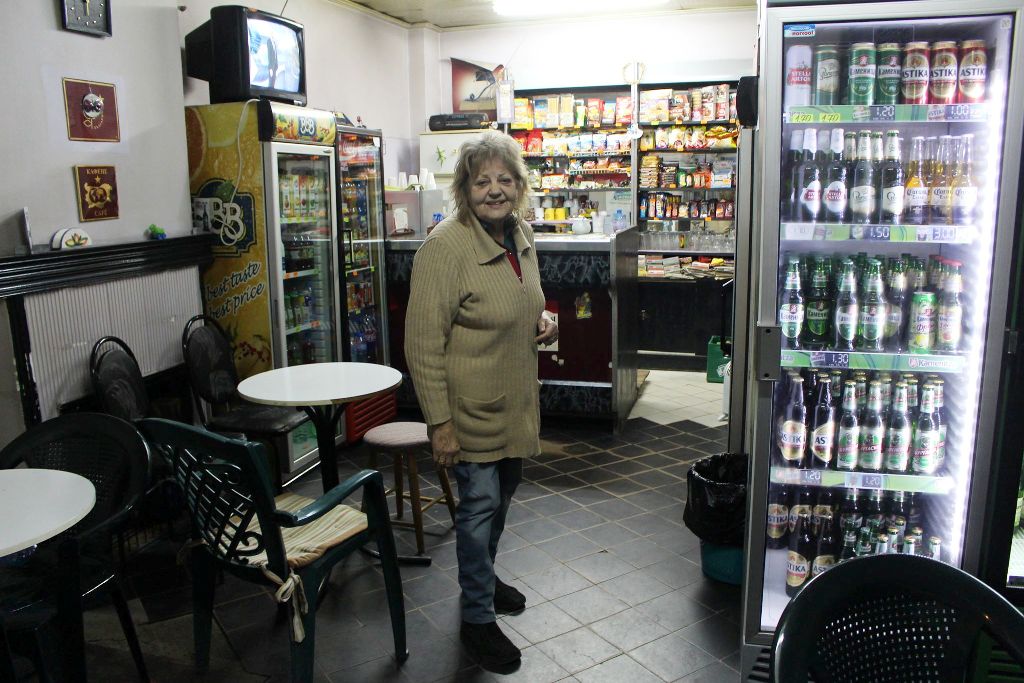 Veni‘s father, Petar Yurukov, worked as a shoemaker. His shop was on Zhelezarska Street and he was one of the most famous craftsmen in the city. Nevena keeps the memory of the good time in Kapana and the music from the craftsmen's tools that has been heard from every little house. She grew up among the real masters of metal, leather, wood, gold, and sweets. She remembers Bai Peter, who made copper trays and other utensils for the household. Kiro, with whom she stood on one desk in school, has been sharpening knives in his own shop. The stage, which today is called Yadroto, was the stage of the women of Thracian art in the 1990s. Growing up among men and women of craft, with dirty aprons and wide smiles, the little girl still maintains her friendships within the neighborhood. Everyone knows each other, shares things and willing or not, Nevena knows every little secret that comes to her as if with the whiff of the wind. She knows even the smallest treasures by name. 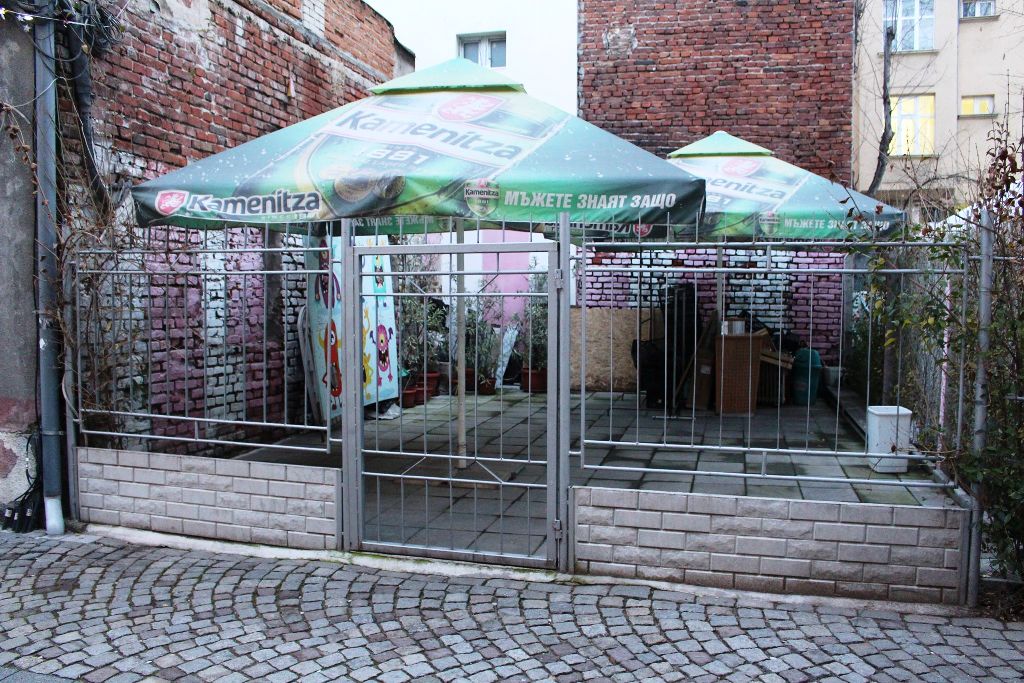 Today, at 24 Zagreb Street you can open the heavy, wooden door of the past and cross the threshold of the memory of "those times". In spring, the summer garden in the yard will open, and with it the new Nevi Cafe sign. Until then, if you feel like drinking coffee for 0.40 BGN, do not overlook one of the most authentic places in Kapana. 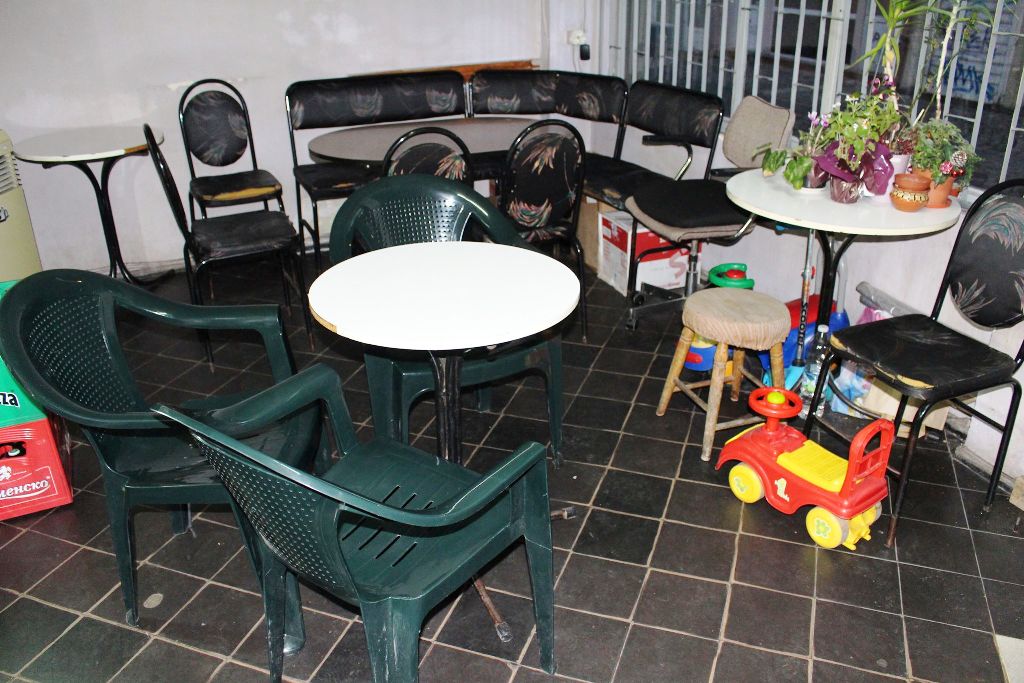 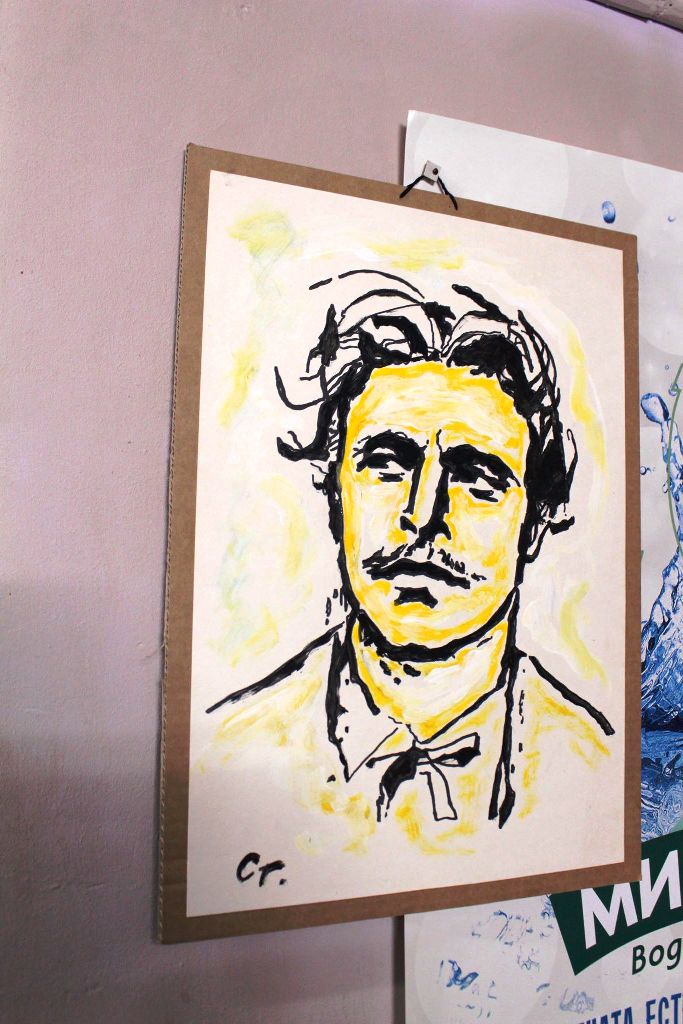 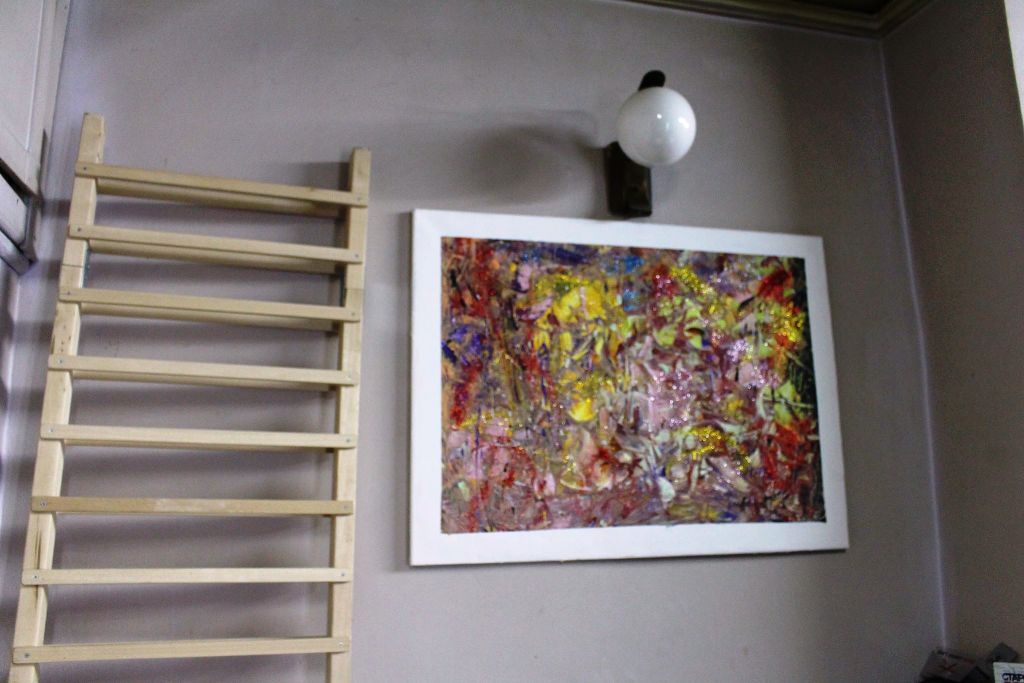 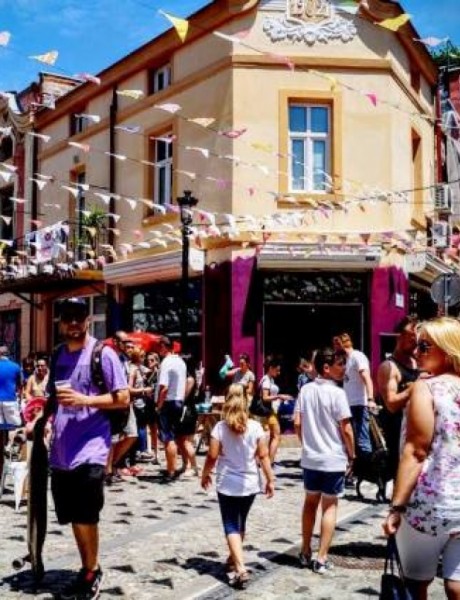 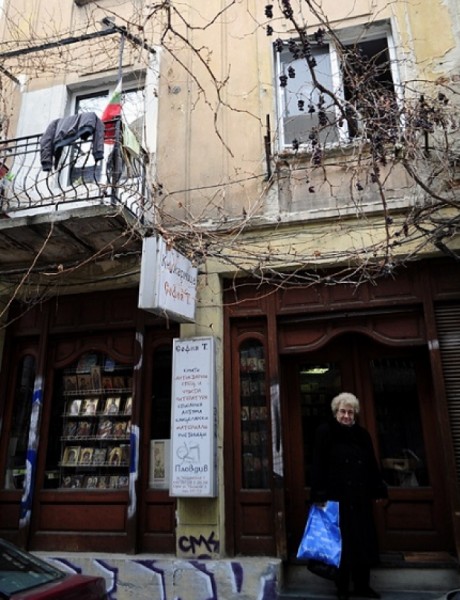 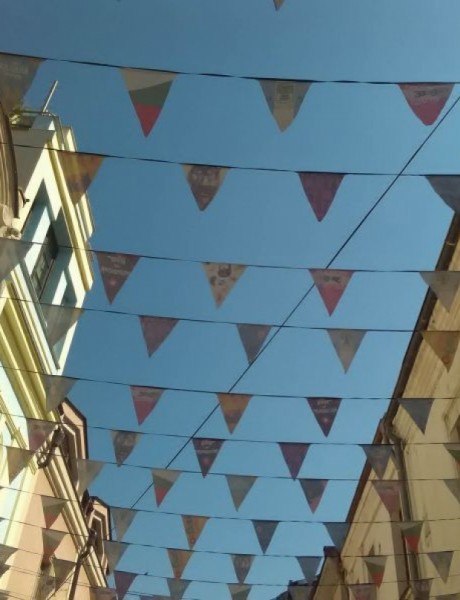