What are the first bars in Kapana?

Our text today is dedicated to the bars that were here before Kapana was established as a pedestrian zone of creative industries, and as an endless party zone now

We often share information about the newly opened businesses in the art district, and last year we prepared an article about the “oldest” places in the area, but our text today is dedicated to the bars that were here before Kapana was established as a pedestrian zone of creative industries, and as an endless party zone now. 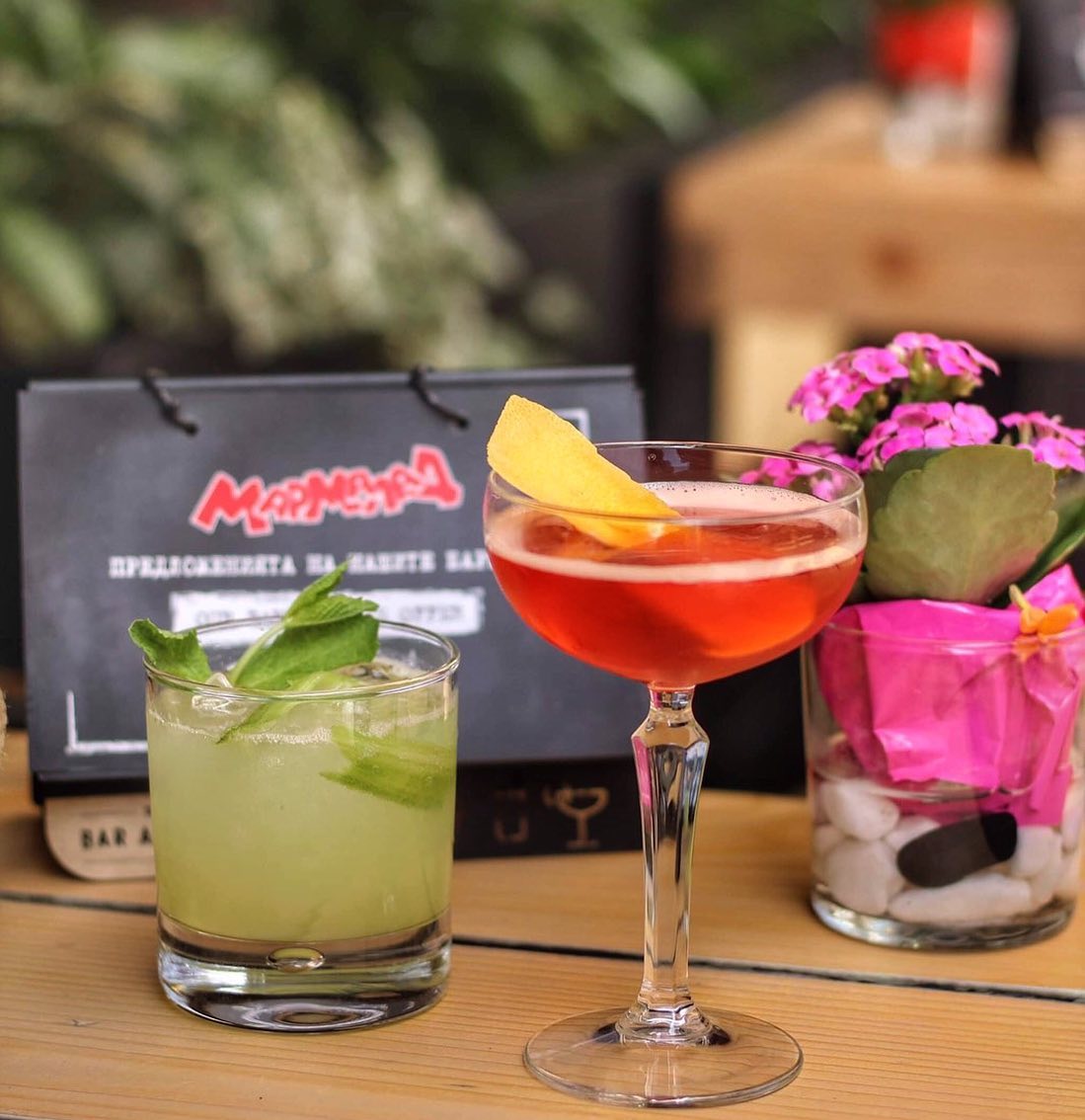 "The whole city is in Marmalade" – there’s no chance you haven’t heard the popular slogan at least once if you’re from Plovdiv. The bar has been breaking the atmosphere for almost 20 years and it stands out with its own individuality. While there’s a wild party with electronic music on the first floor, below is a stage where not only native stars appear, but also fans of karaoke or various cultural events and performances.

Nylon has been around since 1998, long before Kapana was what it is today. You can see boxes with empty beer bottles, pictureless frames, foosball and three wooden tables from the door. The situation wasn’t much different when it was opened. Legends about the name say that it was given by the people of Plovdiv, because in the beginning the whole place was wrapped in nylon, even when it started work. And today - although surrounded by the most modern bars with trendy names and sleek interiors, Nylon is frozen in time. Just a few steps after crossing the threshold and you will find a vast world and objects full of history and emotions.

Hardly anyone in 1997 had imagined that almost a quarter of a century later, Bally Club would once again gather hundreds of customers at its cult parties on the weekends and numerous aylyaks for coffee or drink during the week. Indeed, many things have changed during this period, but the place has remained the equivalent of the word “party”. Under the laser lights, various popular DJs have played over the years, the floor has gathered the footsteps and dance steps of several generations of Plovdiv residents, and many of us have at least one favorite story or interesting acquaintance, which we tell with excitement to this day. The bartenders and the interior have changed, but the crazy parties until dawn and the adrenaline rush have remained, because the concept has been the same from its inception. There is no need to pose here, because everyone came with only one goal in mind - to relax and have fun!

No Sense certainly holds one of the leading places among the night destinations in Plovdiv. It has a characteristic atmosphere and perfect service. With its varied music, the bar is great for dancing and meeting friends. It boasts several generations of loyal customers and a central location in Kapana.

We reserve the last place of this article for Toasty, where it all started with two boys and their common business dream. Thus, in 2009, they opened a sandwich restaurant among the many cars parked in the area and subsequently expanded to catering and food delivery for the home and office. Today, they fit perfectly into the artistic environment and with their love of sandwiches are undoubtedly distinguished among the many places for burgers in the district. 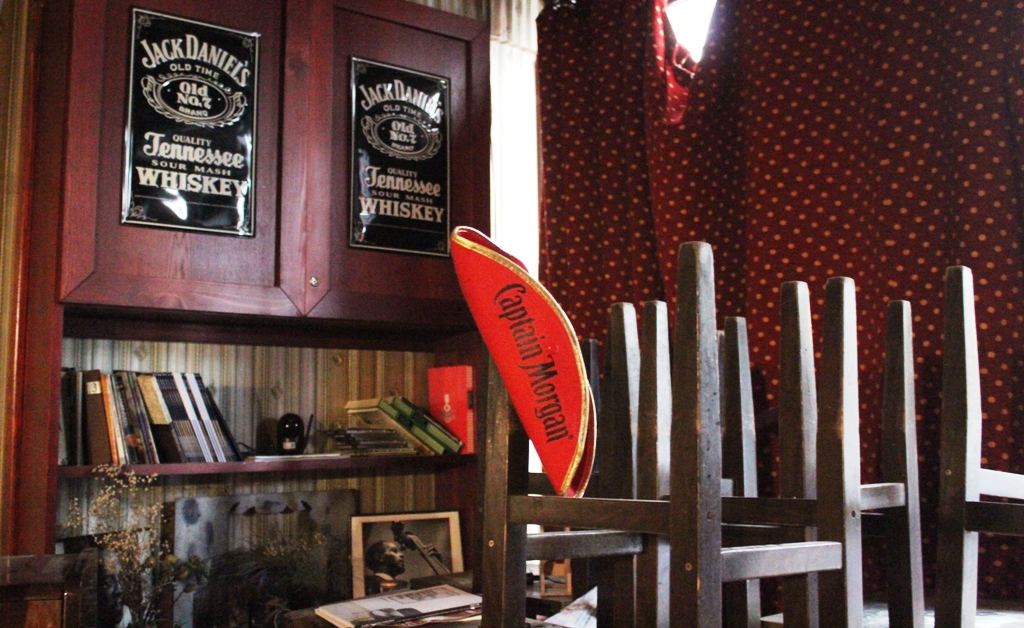 Entering inside, you get into the coziness of the wooden bar, which manages to transfer you decades ago with its atmosphere. Authentic, original and classical in the same time. Going forward, you find yourself before the rabbit’s burrow that leads to Wonderland. The stairs lead downstairs where a stage is located, on which concerts, one-man shows, literary readings and God knows what else are given. As an end of the trilogy we offer you the kitchen – in the summer there is also a yard, whose silence manages to abstract you from the fact that you’re in the Center’s center. 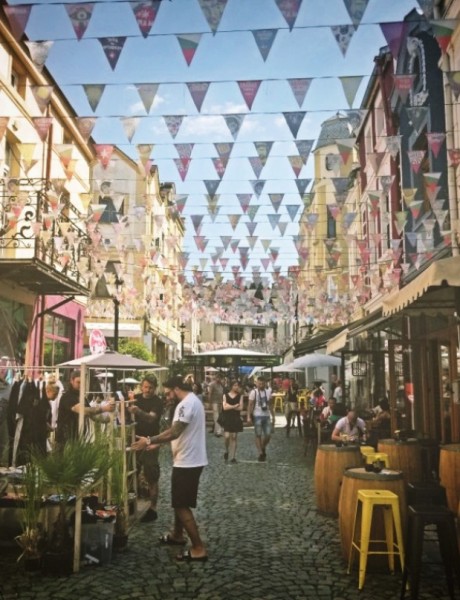 This year too, we won’t forget to introduce you to some of the newest bars restaurants under the hills