Spring weekends are the most wonderful time for a walk in nature. Everything is in bloom, the meadows are spreading in front of us in an unimaginable explosion of colors, and the weather is perfect for a whole day outside. 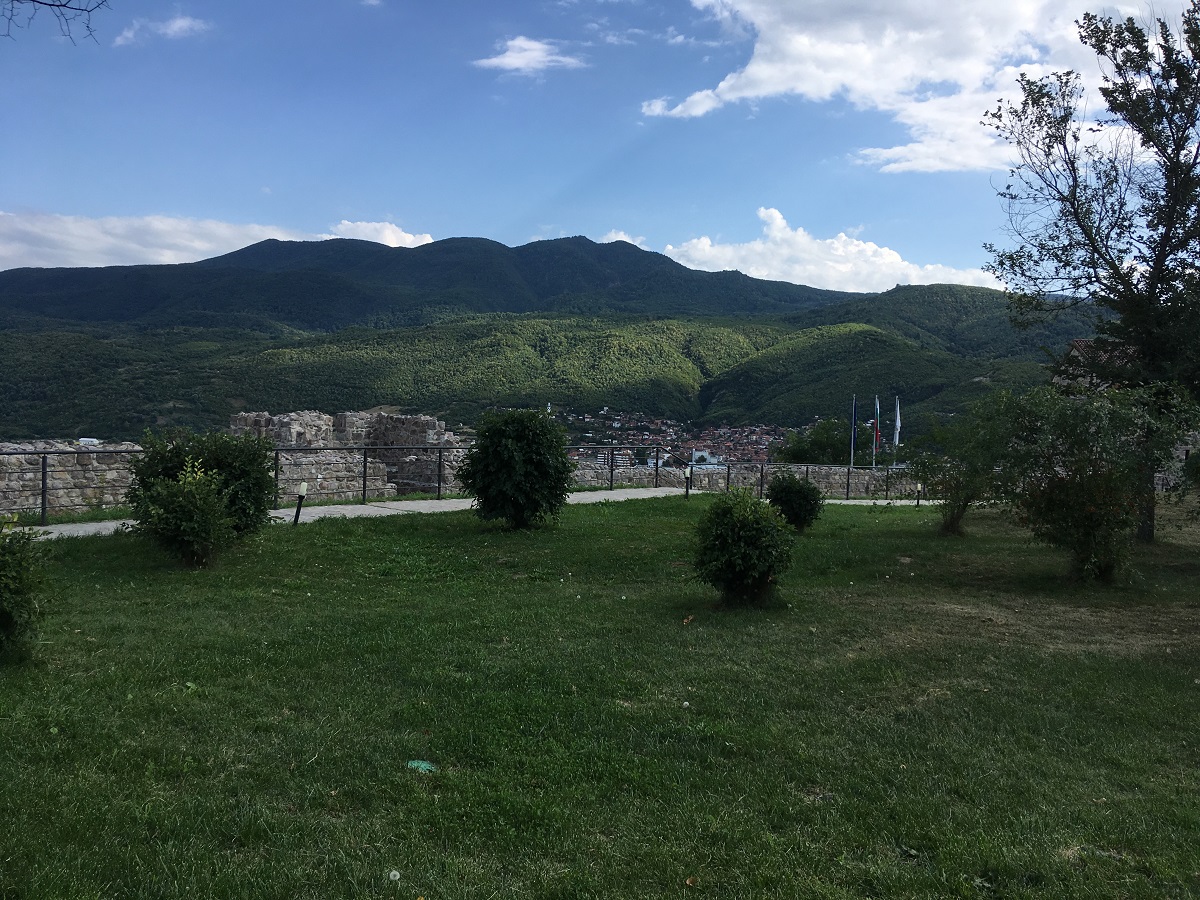 After the lifting of the state of emergency and some restrictive measures, we seem to be even more eager to get to know the interesting places around us. The advantage of Plovdiv is that being located almost in the very center of Bulgaria, it is a great starting point for all kinds of day trips. 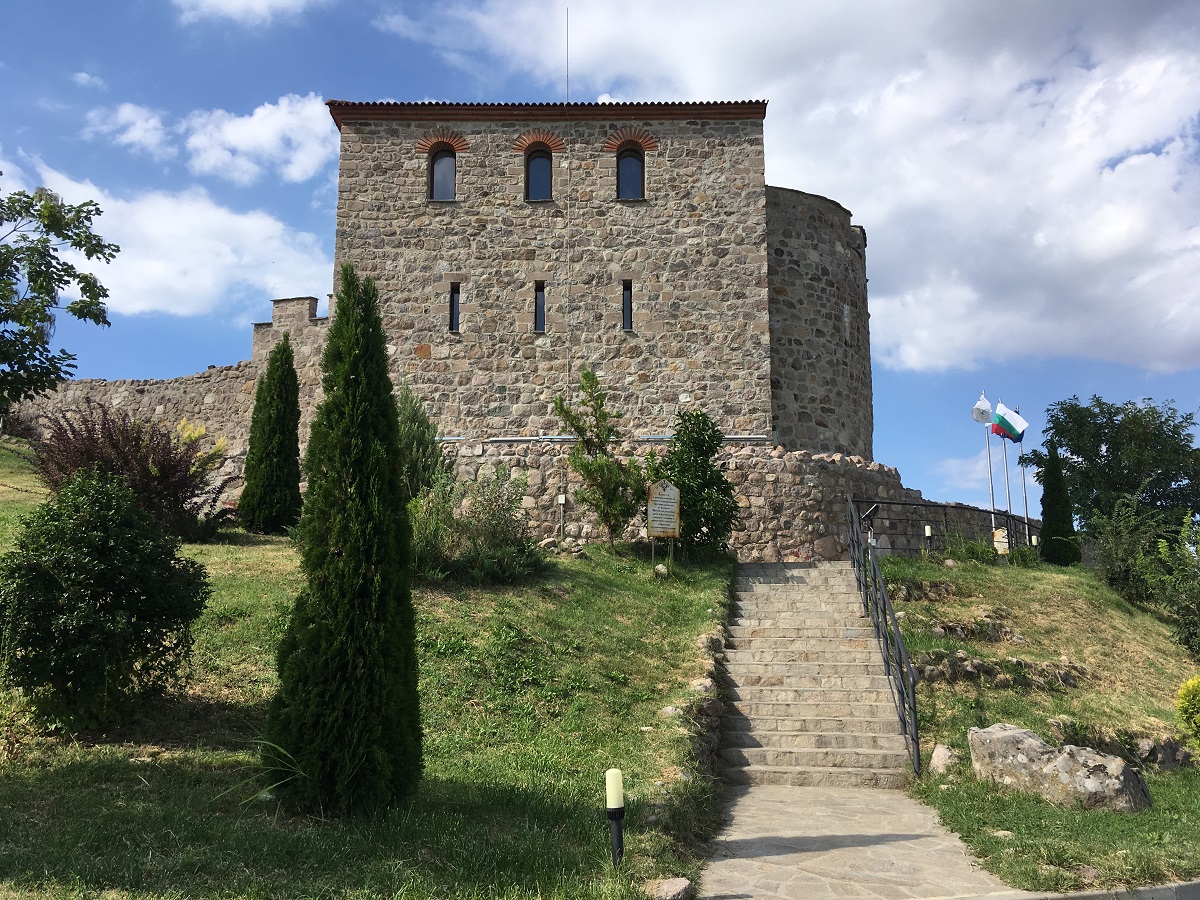 Such is today's suggestion of the team of the only digital guide under the hills - the restored early Byzantine fortress Peristera near the town of Peshtera. It is located very close to the town center and is easy to find by following the signs located on the main road that enters the city. 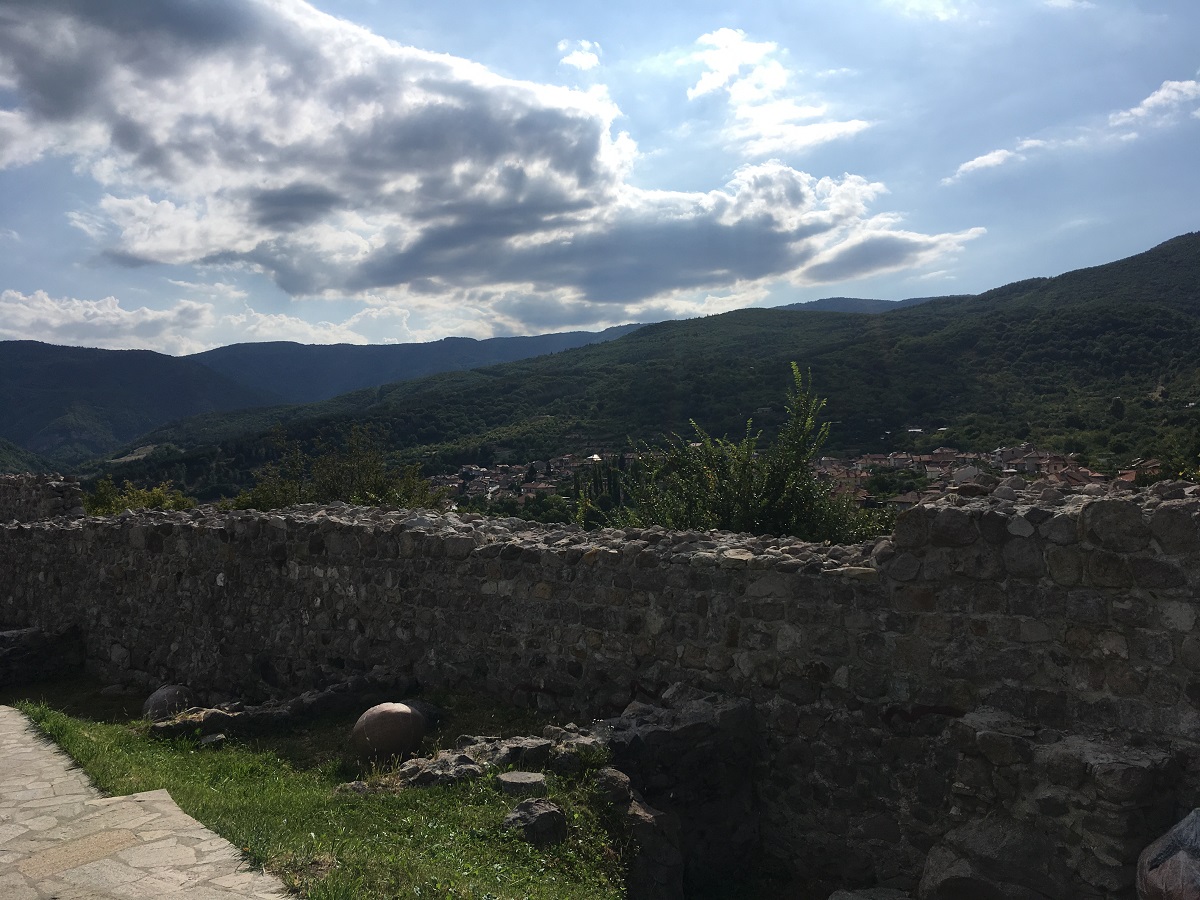 The hill on which it is located is known as St. Petka, and the name Peristera means dove, dove place. The legend about the name of the fortress is interesting: “When Christianity was introduced in the Byzantine Empire in 313, the locals had to choose which of the hills in the vicinity to build their church on. Then a flock of doves flew from the hill of St. Petka.”The dove is the sign of Christ and this was accepted as an omen. The fortress has preserved to this day the history and spirit of several eras. It is believed that this was the first settlement of the Thracian tribe Bessi, who lived here more than 2000 years ago. 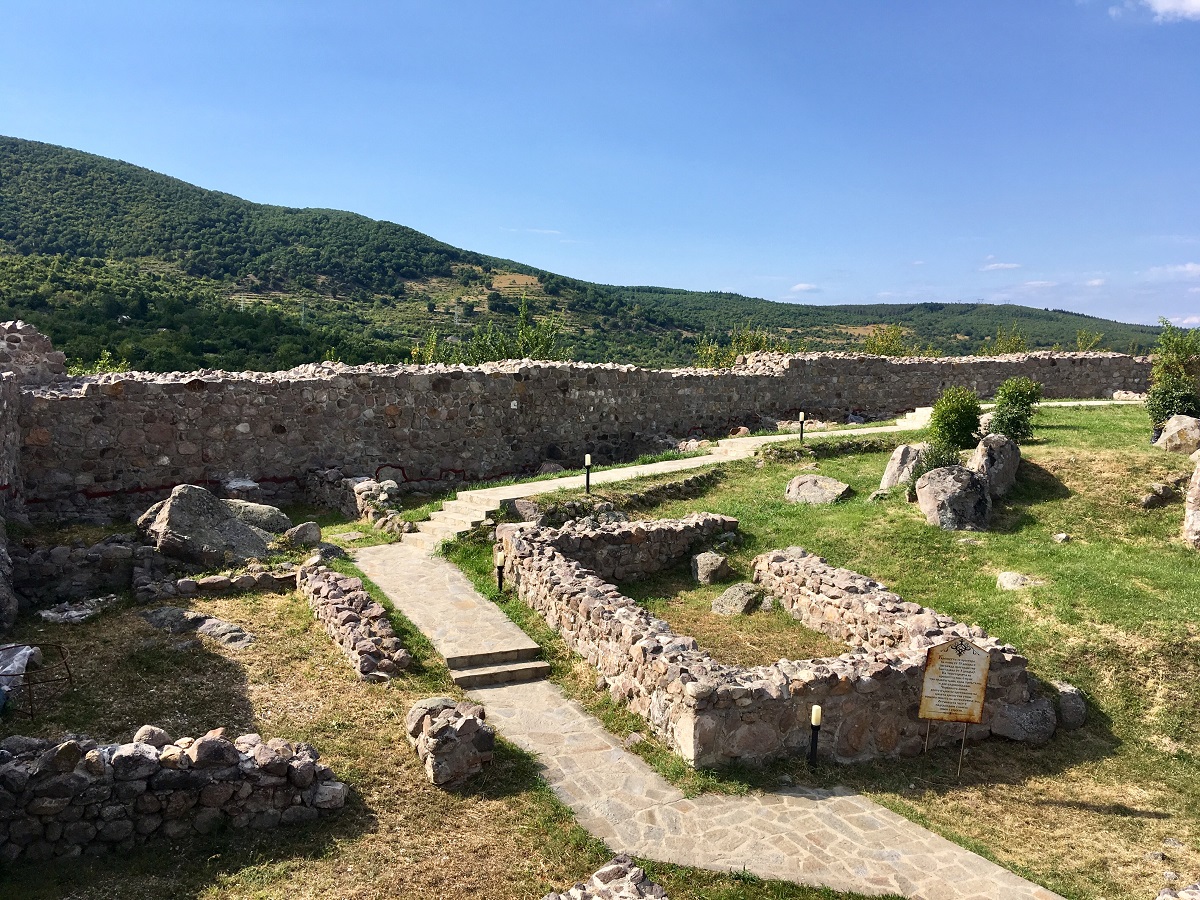 Peristera is strategically located and has been attacked repeatedly. The first arson dates back to the 5th century. After the fortress was rebuilt, the entrance was deliberately narrowed to 85 cm and the walls were further strengthened. It is assumed that the wall was 14 meters high. Traces of the fire can still be seen today. 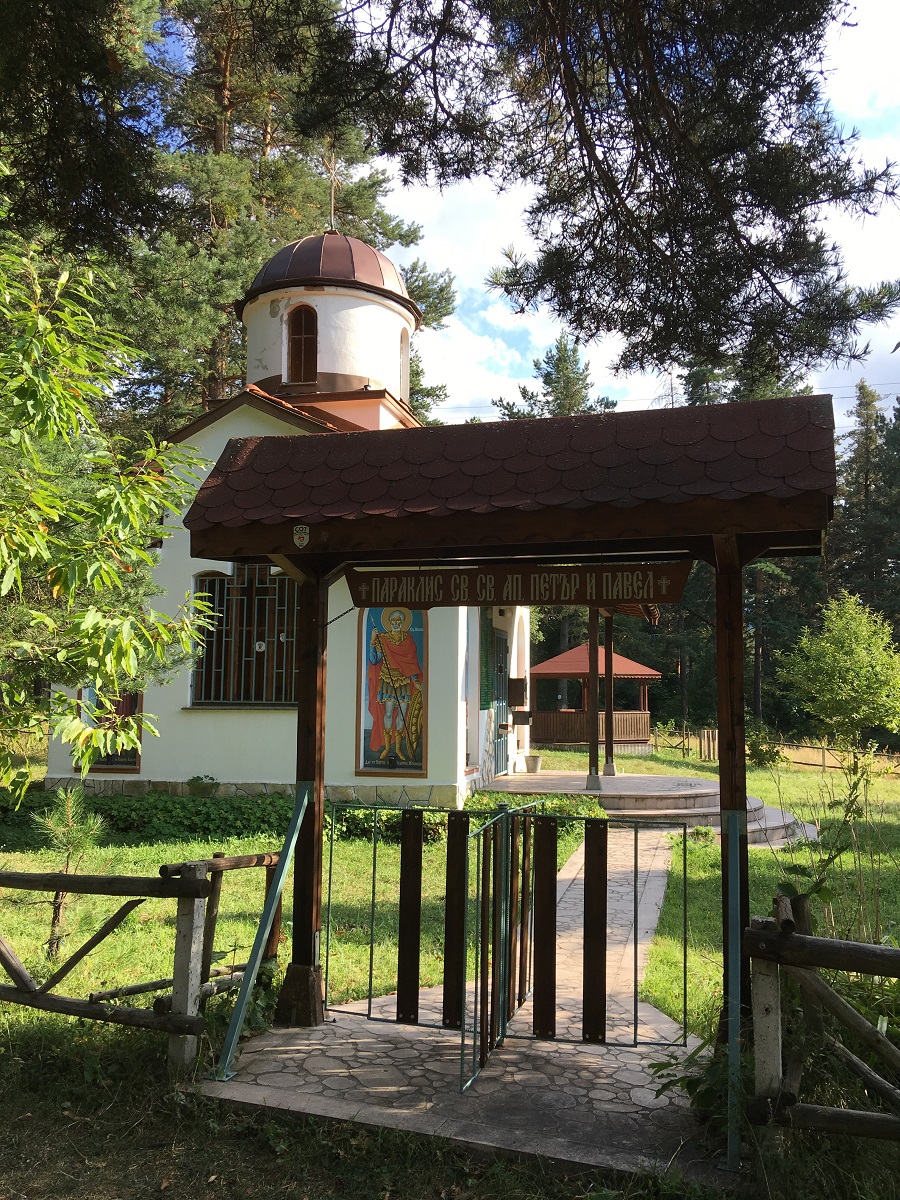 The ancient medieval fortress with battle towers-churches is unique with its composition. In the temples, medieval warriors prayed before battle and thanked God after victory. These are the only churches found in Bulgaria in fortress towers. They are believed to have been converted into churches during the reign of Justinian I and are an absolute precedent in early Byzantine construction. The south tower has been turned into a three-story museum, and the open-air museum is located on the north side. Visitors can light a candle in the two churches - St. Petka and St. Forty Martyrs which existed in the Middle Ages. In the center of the citadel, consisting of three belts, there is a complex of megaliths, most likely a remnant of a Thracian sanctuary with carved rock steps. This find gives another touch to the uniqueness of the complex. 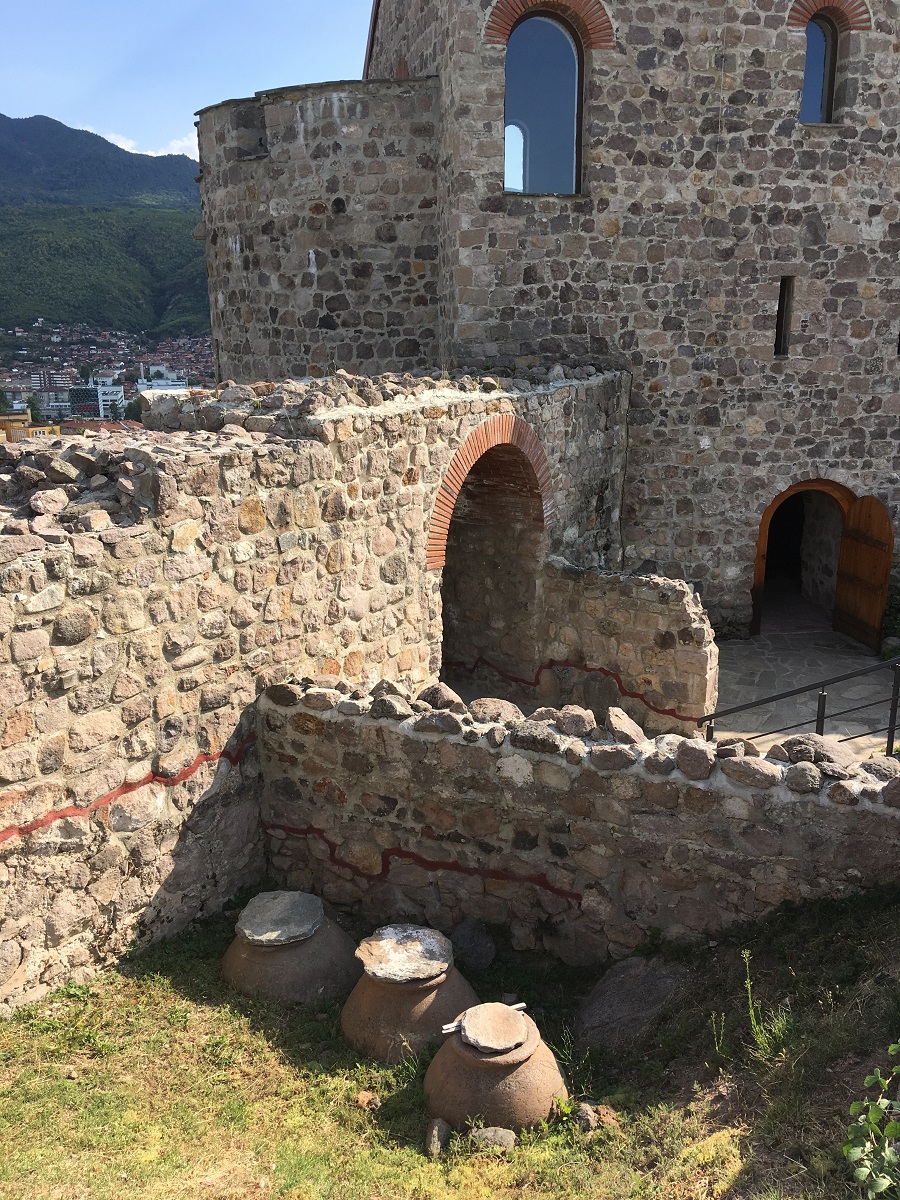 The other interesting thing that can be seen are 45 pithos - the jars in which wheat, olive oil and other products needed to feed the soldiers guarding the fortress were stored. About 80 pithos were discovered by archaeologists during excavations. Many coins, clothes of soldiers who guarded the fortress, arrows, various types of jewelry, glass and clay vessels, etc. were also found. You can see some of them in the museum. 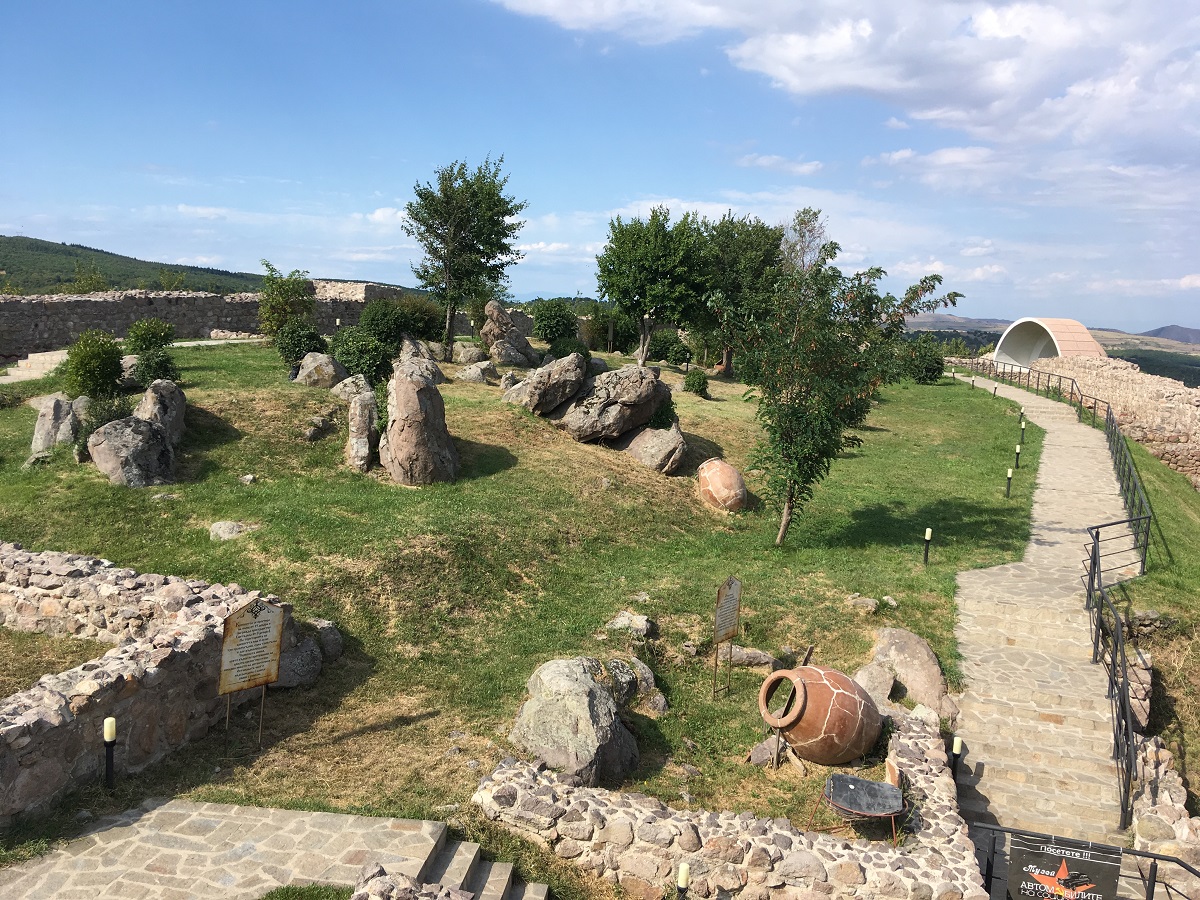 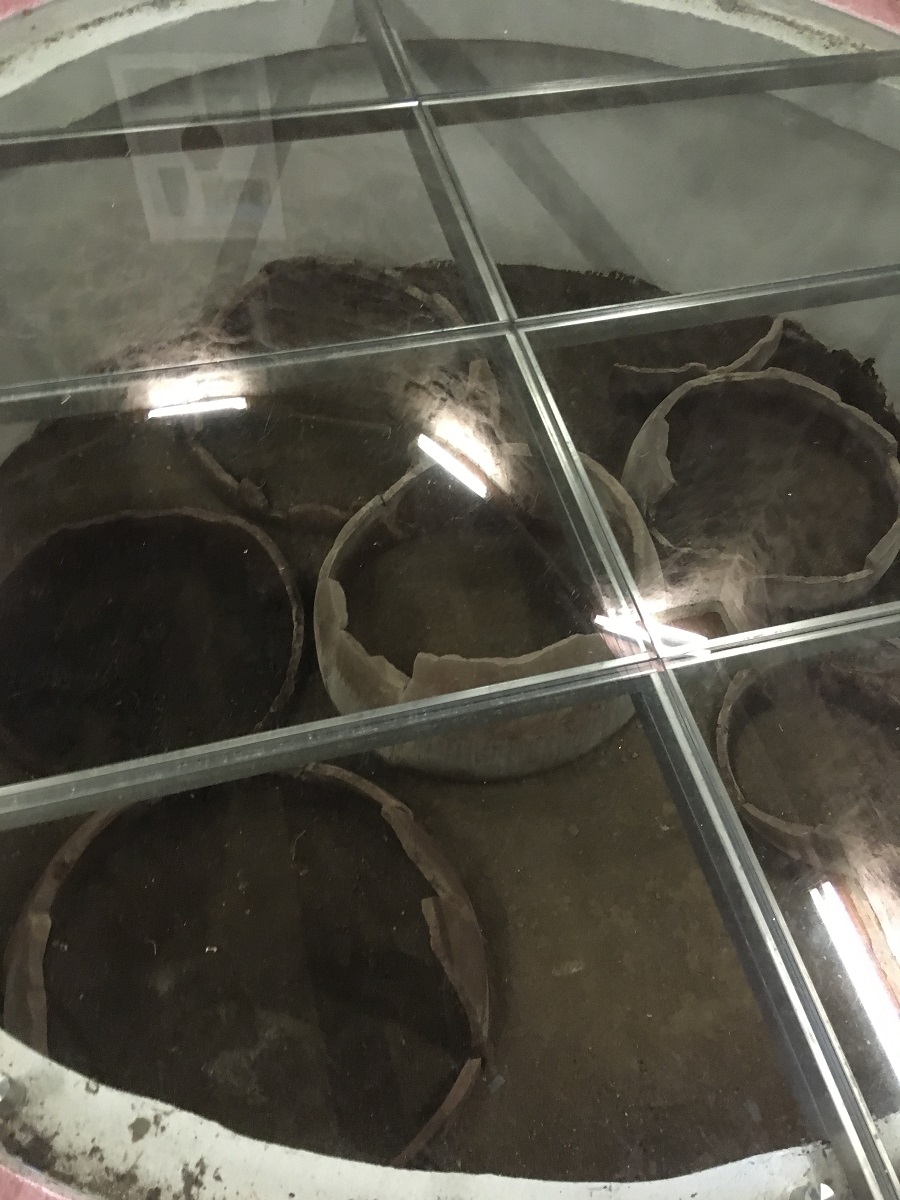 An accompanying infrastructure has been built to the attraction. 4 gazebos have been built for the visitors to rest, an additional path for disabled people, a parking lot, an information center. 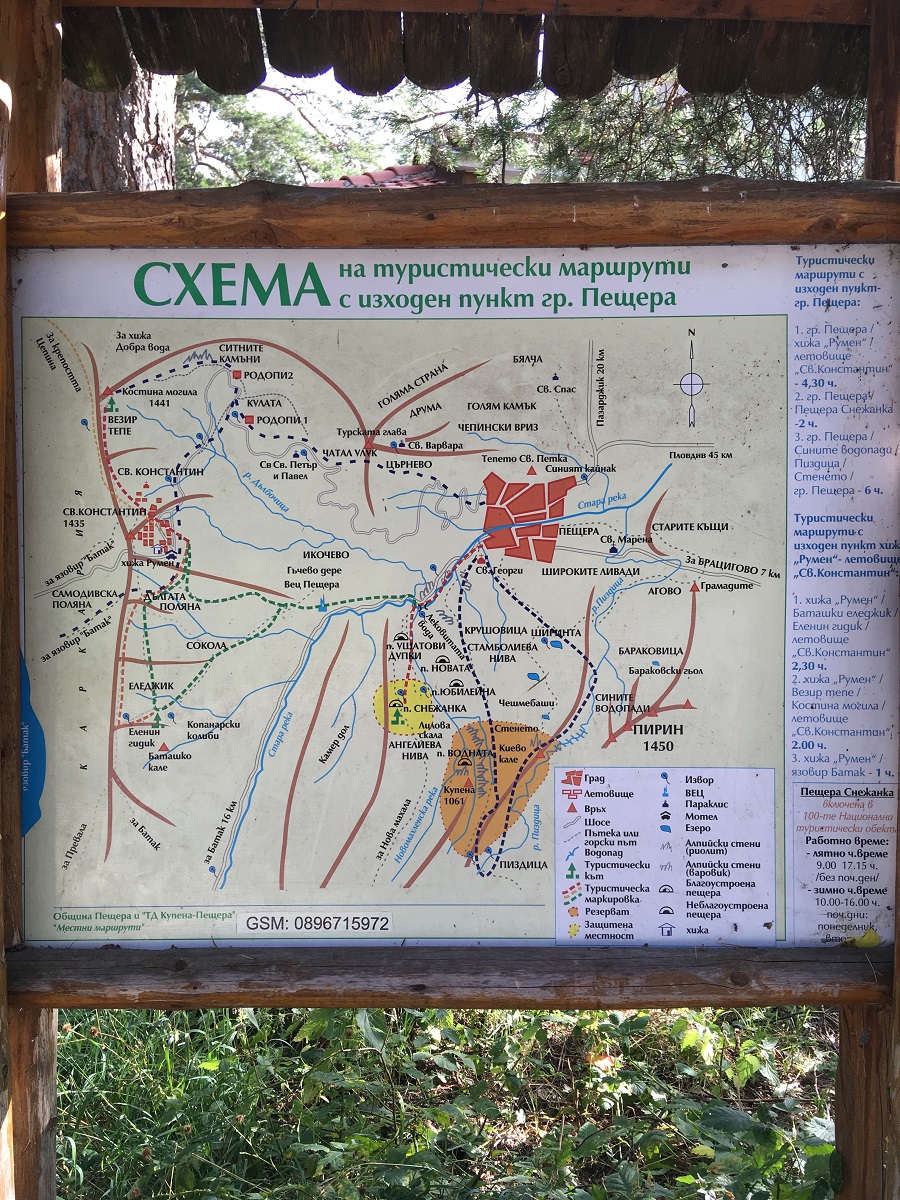 Peristera Fortress was declared a cultural monument of national importance in 2012 after its successful restoration. It has been open to visitors since 2014 and is often used as a stage for various happenings and cultural events. 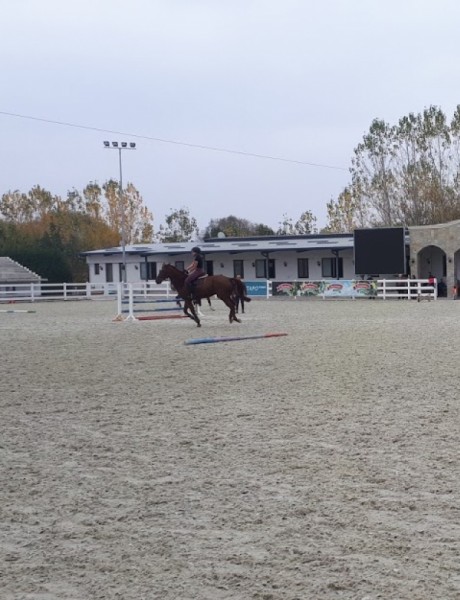 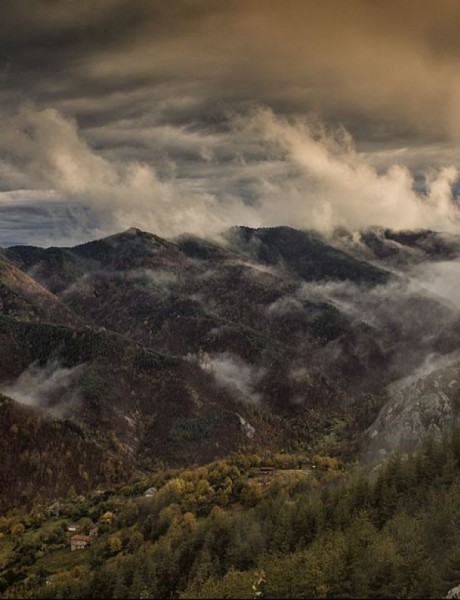