Few days are left to the biggest event in the eve of summer. 22 and 23 June are the dates, when beer will be poured in Plovdiv at one of the most central locations in the city under the hills - the border between Kapana and the Main Street so that a maximum number of visitors can get involved and enjoy the quality drinks. The third edition of the Two-Three Beers Fest focuses entirely on micro-brewing and craft beer not only in Bulgaria but also on the foreign scene.

The event will be in a tasting format, with a quantity of 100 ml of beer so that each visitor can experience a maximum number of exclusive craft beers. There will be an option to buy whole bottles during the festival days that you can drink on the spot, at home, or take as a gift for a friend who likes the hops drink. The ambition of the festival is to gather and present all those people for whom quality beer is not only a craft but also a culture and a way of life. 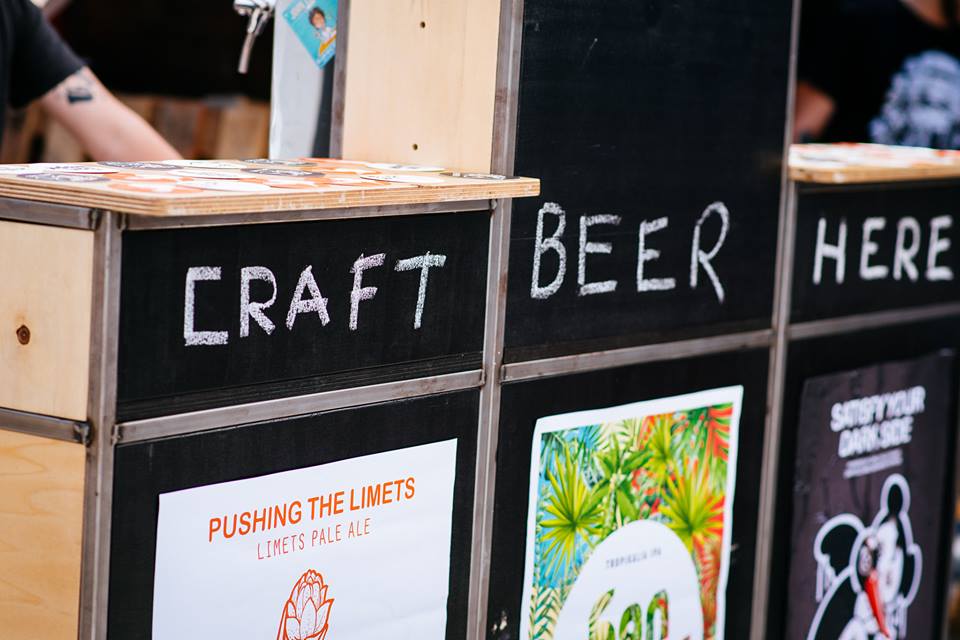 The final list of participants includes Divo Pivo, Ailyak, Trima i dvama, Byal Shturk, One of the smallest breweries in Bulgaria - Artisan Kazaan, Dogma Bulgaria,  the Burgas brands - Metalhead and Beer Bastards, Pivoteka with their newest beer - Hala, and the beer shops Birotherapia and Beer Shop.

The two foreign breweries – the Spanish The Flying Inn and the Dutch Kompaan - will join exclusively to present beers not yet sold in Bulgaria. They can only be consumed within the two festival days. 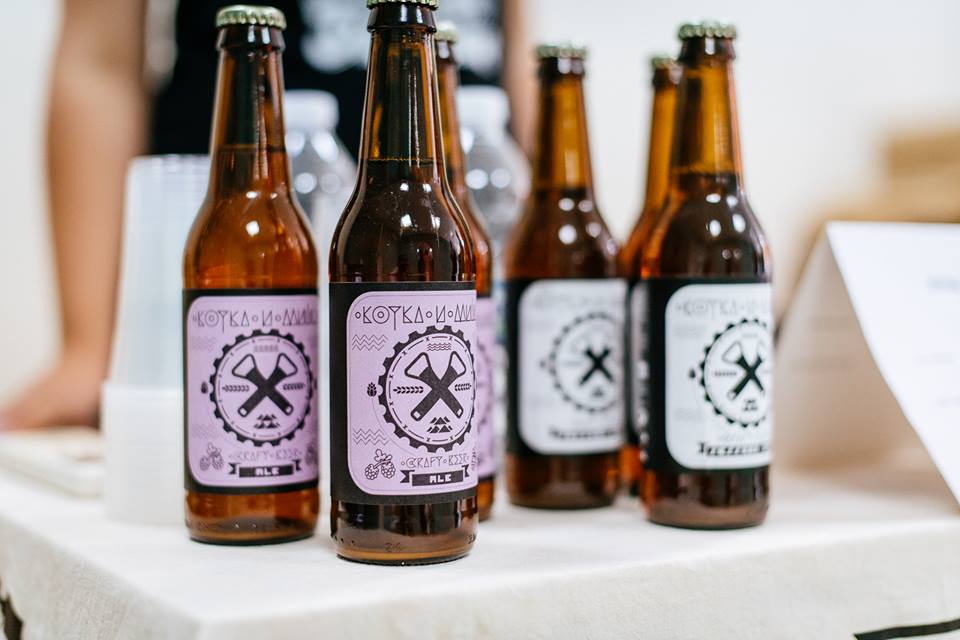 Partner of the fest is the first one craft beer bar under the hills - Kotka i mishka. with its own beer - Cat and Mouse.

All of  the participants promise a real hoppy delight and an interesting tasting:

The two festival days are divided thematically, the first one is entirely devoted to beer and will end with a thematic film screening of a movie about the American craft culture of beer - "Blood, Sweat, and Beer".  It is a feature documentary about the explosive growth of the craft beer industry and the dramatic journeys of two start-up breweries. Honorary guests will be the directors - Alexis Irvin and Chip Hiden - who will fly especially from California to present their film and tell more about the hops potion across the ocean. 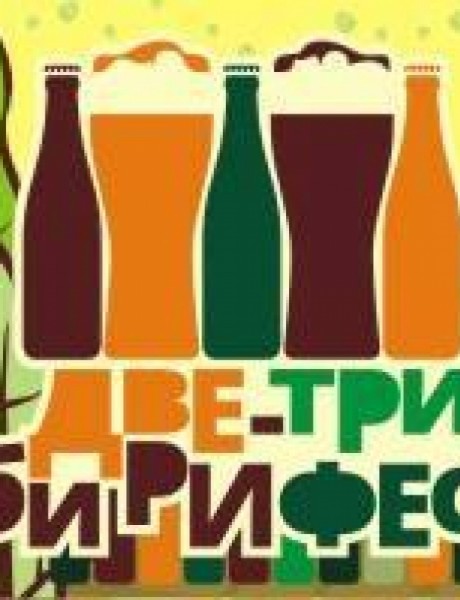 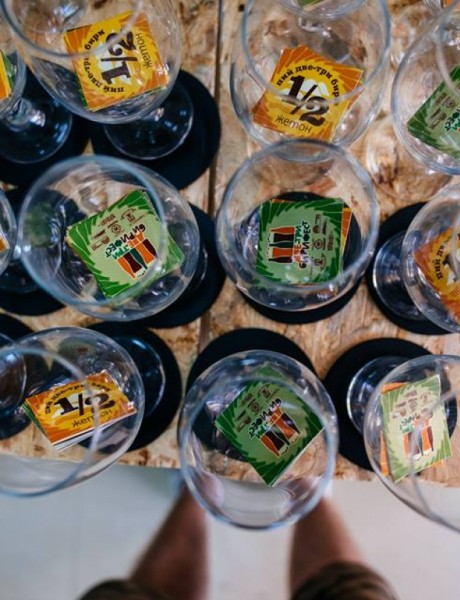 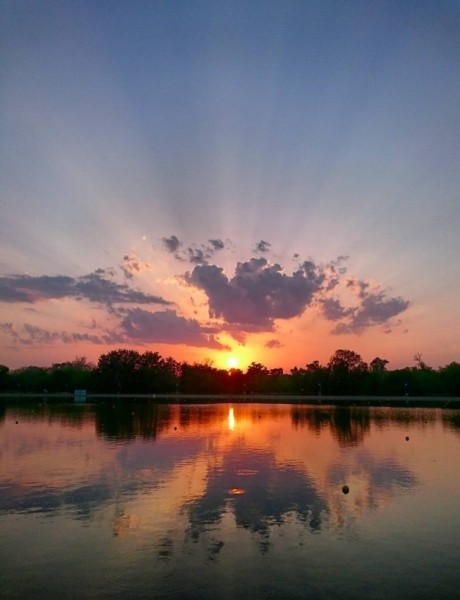