For the second consecutive year, the Two-Three Beers Fest will gather Bulgarian and foreign craftspeople and brewers and lovers of craft beer on June 16 and June 17. After the success of last year's edition and the great interest in the event, the organizers decided to develop it, this year is larger, with several distinct thematic zones in the urban environment. And not just in any place, but in the significant Tobacco city, on the street between Total Sport and SKLAD of the Plovdiv 2019 Foundation, as well as in the buildings themselves. On Saturday, the party will last from 12 o'clock at noon until 3 am, and on Sunday from 12 o'clock at noon until 7 pm.

The event will pass in a sampling form, with a quantity of 150 ml of beer, so that each visitor can experience a maximum number of exclusive craft beers. There will be an option to buy a beer for home or for a friend with a passion for the hops drink. The participants are both well-known names from the previous format, as well as brand new and unknown to the Plovdiv audience brewers. The ambition of the festival is to gather and present all those people for whom quality beer is not only a craft but also a culture and a way of life. 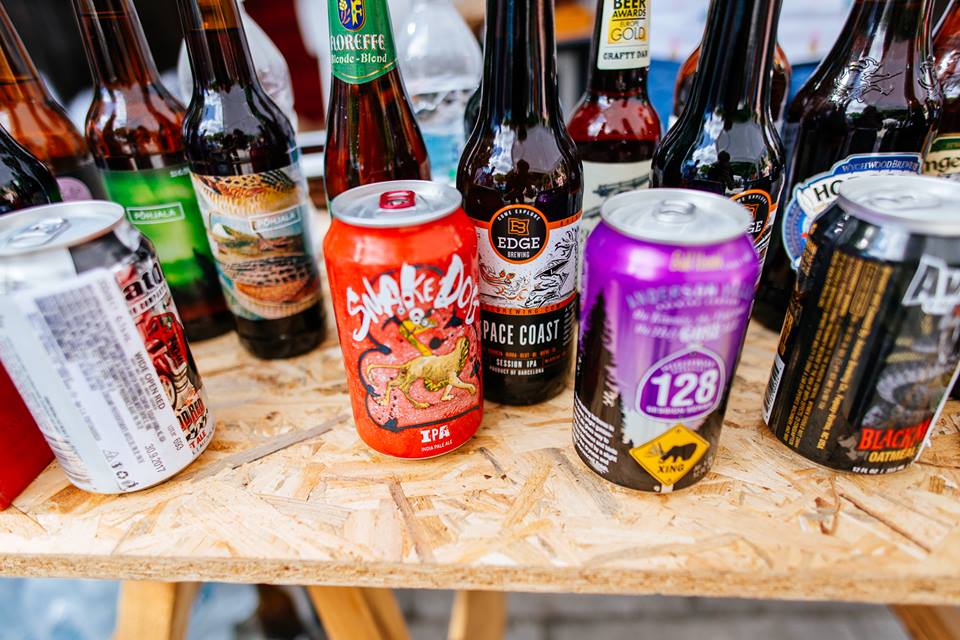 Four festival zones will be set in which everyone will be able to enjoy countless beer temptations as well as a wide variety of juicy appetizers for the craft hops elixirs. Visitors to the Two-Three Beers Fest will be able to relax in a specially designed lounge area in order to enjoy their favorite drink in a pleasant atmosphere with an industrial touch; to visit the tasting area, where they will meet some of the brewers themselves and learn more about the brewing process and the hops elixir’s qualities, as well as have fun in the party zone - for all ready to party and have crazy experiences. In the music area of Total Sport the experienced bartenders from The Post, the newest place in the city under the hills, will prepare the most suitable drink for every taste. You will be able to enjoy beer cocktails created especially for the event.

For the convenience of the visitors of the festival zone, the general partner of Two-three Beers Fest - Philip Morris Bulgaria will take care of building a stylish and cozy IQOS area, which is not allowed to people under 18 years of age.

The program also includes art - Irien Trendafilov will present an exhibition with caricatures inspired by the beer and the fest,  called 34 full and 11 empty mugs. It will be opened on June 16 at 5 pm in SKLAD.

On Saturday night, there will be a crazy party with the sound of a selected DJ mix. Visitor Yan Q, Ramsey Hercules, Stereofox, Swing wink will be responsible for the music. On Sunday, the day will be aimed at all beer fans who prefer to visit the event with their families, and on 17 June from 4 pm until 6 pm there will be an animator for children over 5 years of age. 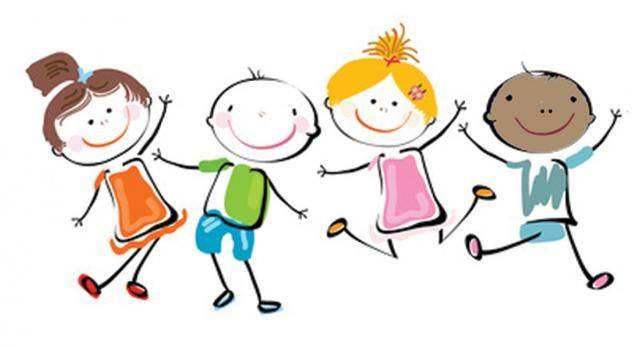 Two-three Beers Fest is part of the Cultural Calendar of Plovdiv Municipality and is held in support of Plovdiv - European Capital of Culture 2019. 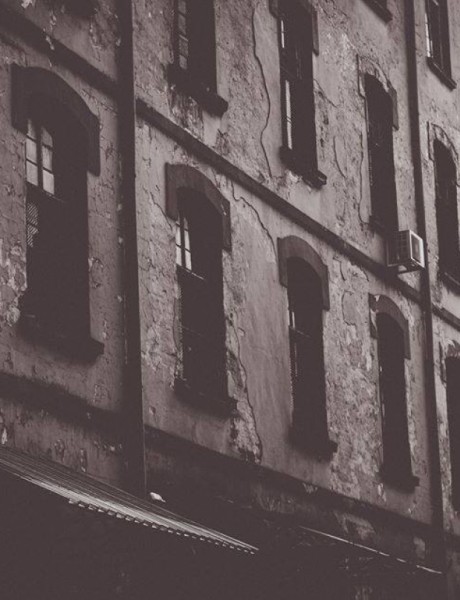 This week, Plovdiv reads and the second edition of the city's craft beer festival Two-Three Beers Fest turns Plovdiv into a beer capital during the weekend 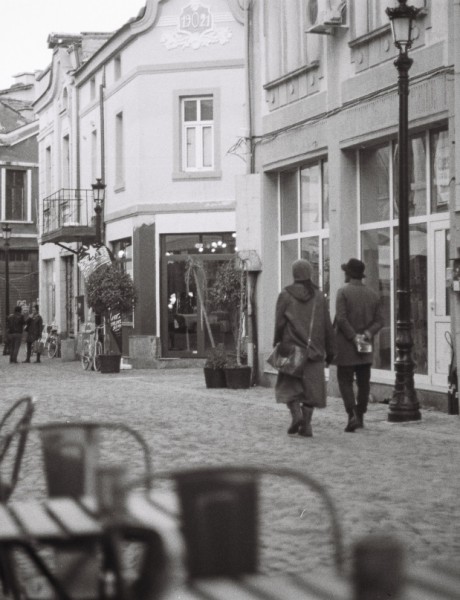 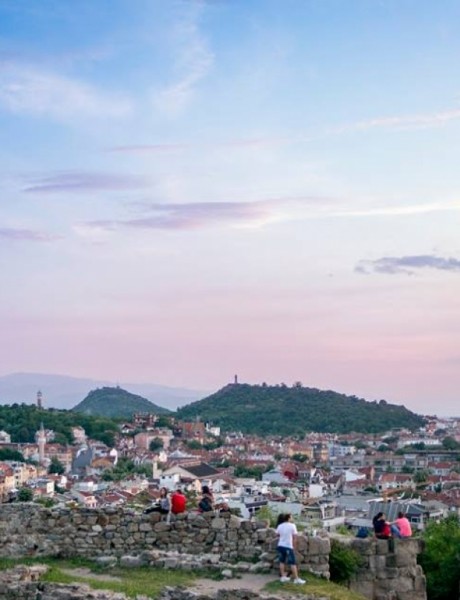