The walk - important social activity in Plovdiv in the past

It was customary for the walks to take place on Thursday, Saturday and Sunday afternoons, and only in good, sunny weather

One of the most popular places to have a walk was the Tsar Simeon Garden, which has long been called the Exhibition. The hills started to become more beautiful, too, but people still spoke of them with contempt. For them you could dress any way, but for the Exhibition it was obligatory for both men and women - to dress up!

It was customary for the walks to take place on Thursday, Saturday and Sunday afternoons, and only in good, sunny weather. When it got cold, no one could be seen at the alleys, and when it rained, everything sank into mud.

The main alley, which started to the right of the large fountain, was most often used. The tour lasted ten to fifteen minutes. Seats were installed in some places, but they were often left empty because it was not customary to sit. Everyone walked slowly and solemnly, but no conversations took place. Rather, someone would nod their head in greeting, love glances would cross.

Clothing for both sexes was also special for the occasion. Men wore the same uniforms most often: halves of shoes, black or white knitted socks, skinny pants, a gray plaid jacket or black coat, a rubber collar that could be cleaned with saliva, a white breastplate, a patterned tie with a large knot. Some wore hats - boaters, others - wide-brimmed straw hats as plantation owners, and still others flaunted their bowlers. The cane was a mandatory part of the outfit. Officers and bailiffs swaggered with heavily fitted uniforms and large spurs on their boots, deliberately loosening their swords so that they could brush on the stones and make people turn.

The ladies' outfit was much more complicated. The most important thing for them was to fasten up, so that they could get the look for the walk. They often put bustles on their hips and bags of wool for volume on their busts. They all wore corsets with many straps, which were tight. The hair was placed in a hairstyle with a puffy front, the bags were home-made, and the shoes were high with a patent leather front. The dresses were buttoned up without any nudity. It took at least two hours to get dressed, and the walk usually lasted that long. When they thought they had walked around the alleys long enough, the women and girls left quickly. Most of them were between sixteen and twenty years old. This activity was one of their ways to find a husband.

Nowadays, the most preferred place for a walk is perhaps the Main Street, where not only Plovdiv residents but also dozens of guests of the city flock often in good weather. This is usually an occasion to dress well, although in recent years, along with the pandemic, there is an increasing trend towards more sporty and casual clothing. Another favorite location is undoubtedly the Rowing Base, which is often used as an arena for sports activities. And while at one time it was not customary to sit down, now it is absolutely mandatory to find a place in the sun after walking, most often in the restaurants around the City Hall, or, of course, Kapana! 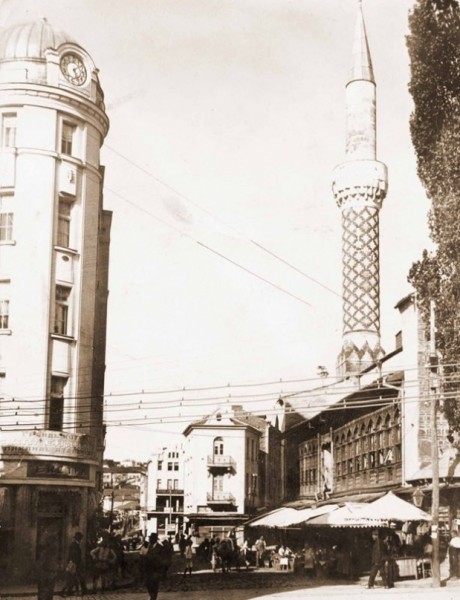 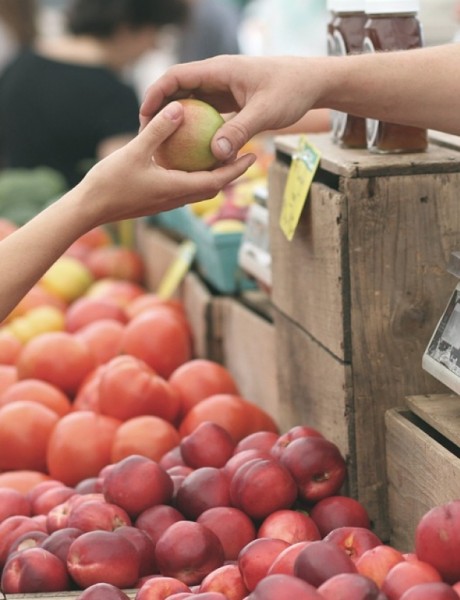