The temples of Plovdiv have a rich and centuries-old history. One of the buildings that impresses the most is St. Ludwig Catholic Cathedral. It is one of the main churches in Bulgaria and is named after the King of France, proclaimed a saint for his exceptional virtuous and religious life. 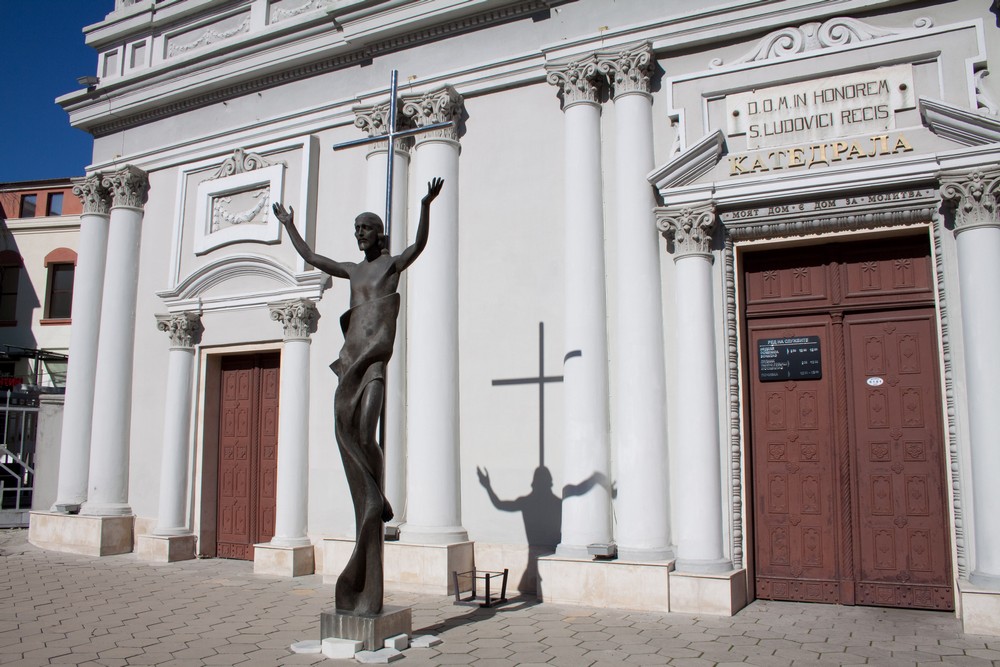 St. Ludwig keeps the memory of one of the first Catholic bishops to arrive in Plovdiv. Andrea Kanova appeared under the hills in 1843. By then, there was already a Catholic church in Plovdiv and probably a monastery. It burned down in 1856, after which a new building was erected with the help of Kanova. The cathedral was built according to the design of the Roman architect Alfonso, who is one of the best connoisseurs of Gothic style and architecture. Its foundations were laid in 1858 by the Bratzig master Ivan Boyanin, and was consecrated on March 25, 1861, when it was finally completed. Its bell tower, known as Leontiana Tower, was built in 1898 in Florentine style by architect Mariano Pernigoni. It is equipped with 5 bells made in the German city of Bochum. The bells are a gift from Pope Leo XIII. 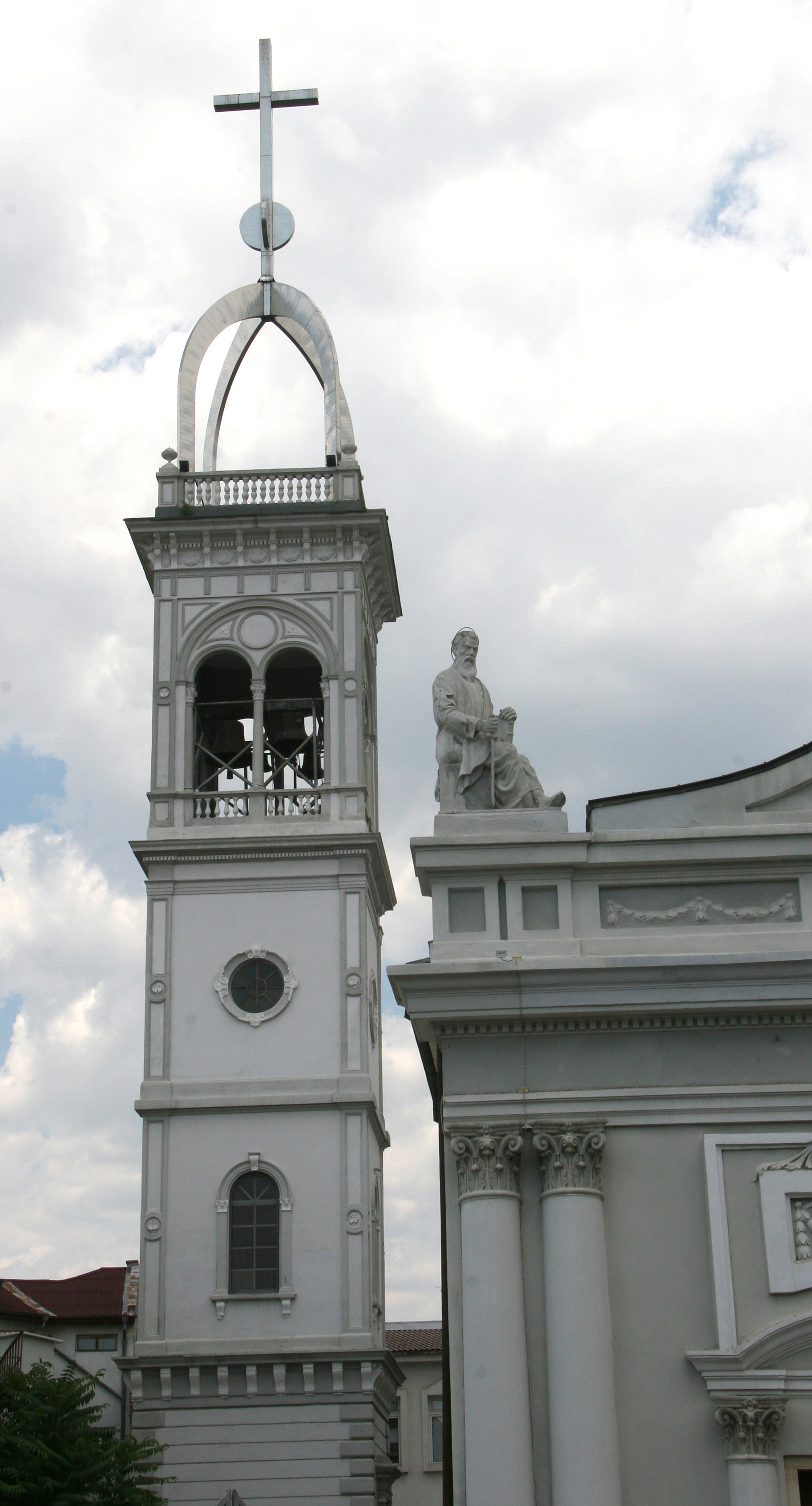 Andrea Kanova himself is involved in the construction of many Catholic temples throughout the area. He is from the Capuchin Order, a branch of the famous Franciscan Order. He worked actively for educational and cultural purposes - opening several schools, and in the Catholic Church, there is also a pipe organ on which concerts are regularly given. 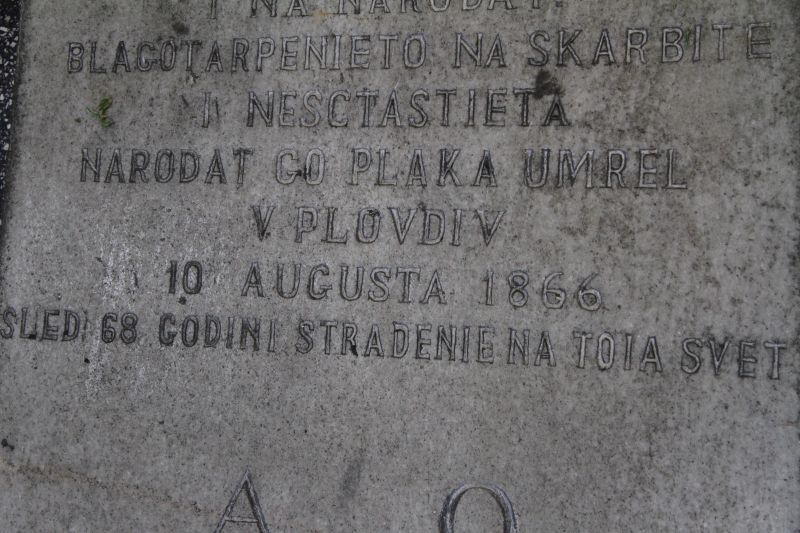 Kanova died in 1866 and was buried in St. Ludwig's Cathedral itself. Interesting are the inscriptions in the church of his tombstone, which are written in Bulgarian but in the Latin alphabet - "Narodat go plakaumrel v Plovdiv 10 augusta 1866". His successor, Francesco Reynaudi, was also laid to rest near him. He managed to save many Bulgarians after the April Uprising, and during the brief existence of Eastern Rumelia, he was a law MP in the Regional Assembly. Their heir, Roberto Menini, is also buried in St. Ludwig.

The Chirpan earthquake (1928) damaged the church building severely. In 1931, it was also struck by a natural fire that destroyed the organ, the main altar and the wood-carving ceiling of the middle nave. After the fire, the whole church was reconstructed and decorated with paintings by artist Krustyo

Stamatov. The building was rebuilt today by architect Kamen Petkov, who designed it in an ensemble with the metropolitanate, the parish office, and the original St. Andrew's School. The renovated church was opened by Angelo Roncalli, who was a nuncio to the Vatican in Bulgaria at that time, and in 1958 became Pope John XXIII. 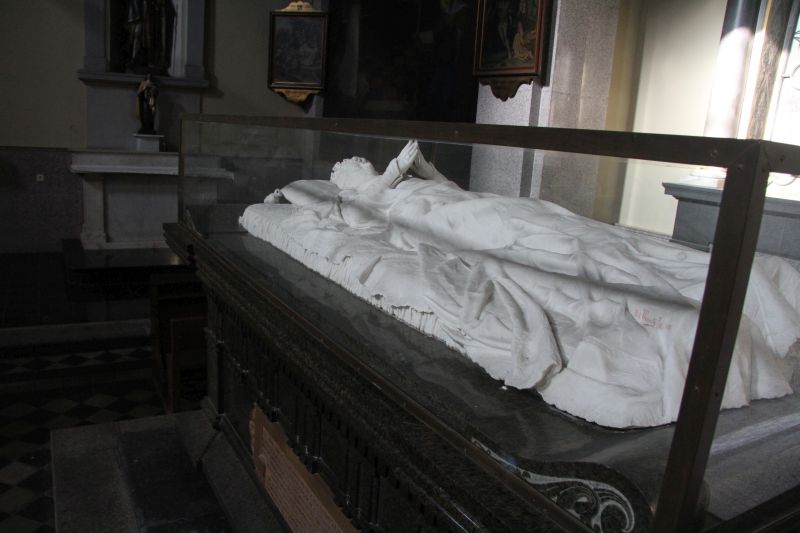 Particularly emotional for Bulgarian history is the tomb of Princess Marie Louise - wife of Prince Ferdinand and mother of King Boris III. She died in 1899, and her tombstone with its sculpture is on the right nave of the church, near the altar.

In 1995, the temple was declared an architectural and artistic monument of culture and to this day it remains the largest Catholic cathedral in the country with a capacity of 600 people. 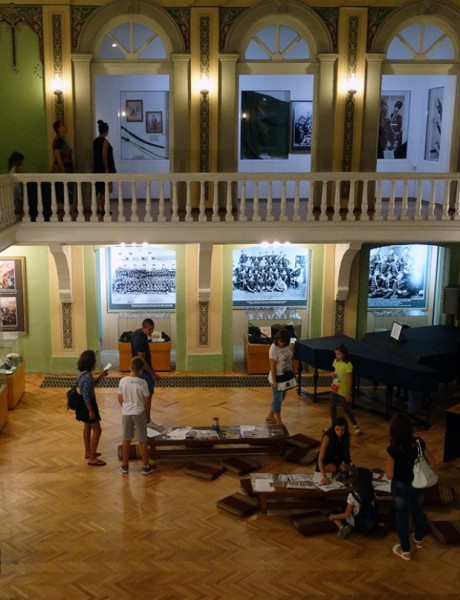 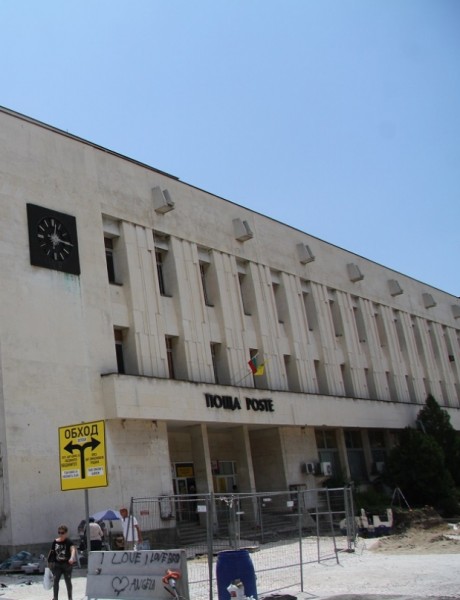