The galleries in Plovdiv you shouldn’t miss

We have already walked you virtually through some creative places in Kapana, but today we highlight some of the largest galleries in the City under the hills

Long before it was named European Capital of Culture, Plovdiv was regarded as the city of art in Bulgaria. Not only because a number of the sights resemble a true open-air museum, but also because there are numerous galleries, art ateliers and workshops that are definitely worth a visit. We have already walked you virtually through some creative places in Kapana, but today we highlight some of the largest galleries in the City under the hills. 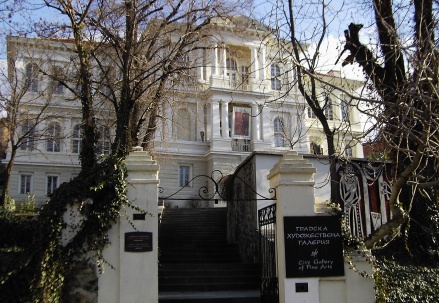 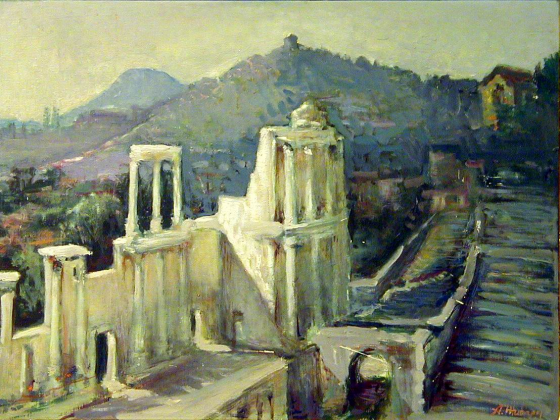 The permanent exhibition is housed in the building of the Girls' High School, designed and built under the direction of arch. Joseph Schnitter in 1881. It is arranged chronologically on both floors. More than 200 original works of art have been included that trace the development of Bulgarian fine arts from the Revival to the present day. Featured artists and distinctive styles are presented. A wealth of information is available in Bulgarian and English. The Plovdiv collection is one of the richest works of art from the early periods of development of Bulgarian art in the country. The painting section begins with an earlier work of secular nature (1812). The works of our great Revivalartists,created before and in the first years after the Liberation, are on display.

The temporary exposition is located on Main Street and hosts temporary exhibitions of a scholarly and venerable character, related to the anniversaries of prominent Bulgarian artists, as well as to the history and problems of the country's cultural life. There are also exhibitions by foreign authors, experimental and children's exhibitions.

The iconic collection was opened in 1975 after extensive preparation. The building was designed specifically for an iconic hall of arch. Nikola Mushanov and co. It was built near the National Revival Temple "St. St. Constantine and Helena", on the circular defense tower of the early Byzantine fortress wall in the Old Town. The best examples of the iconic treasures from the gallery holdings and the collection of the Metropolis of Plovdiv are displayed. They represent Eastern Orthodox Christian art from the Plovdiv region and all of southern Bulgaria from the end of the 15th century to the end of the 19th century. 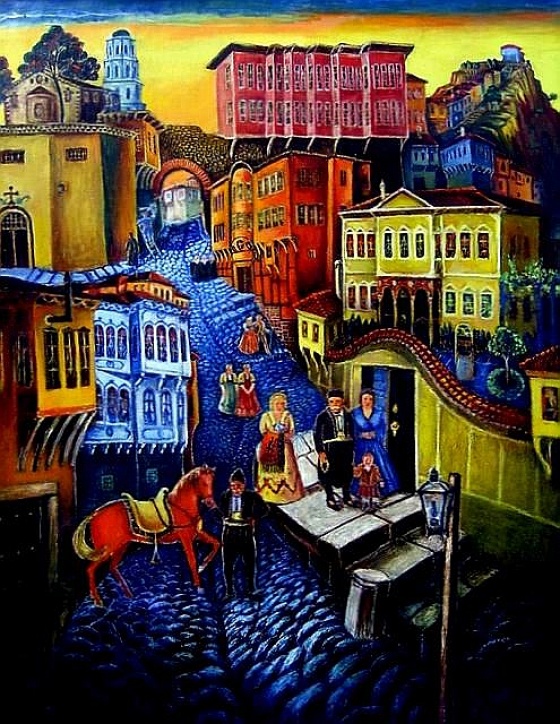 The rest of the expositions, which you also shouldn’t miss, are dedicated to Tsanko Lavrenov, Mexican Art and Encho Pironkov. All of them are located in houses in Old Plovdiv.

As you stroll the cobblestone streets, visit the collection of paintings by the renowned Bulgarian artist Zlatyu Boyadzhiev. His work combines several cycles: the "birch cycle"; "Miner cycle" with multi-figure compositions on the background of industrial landscape and "Romanian cycle", characterized by the expressive technique.The exposition is located in one of the houses in Old Plovdiv, overlooked by tourists. 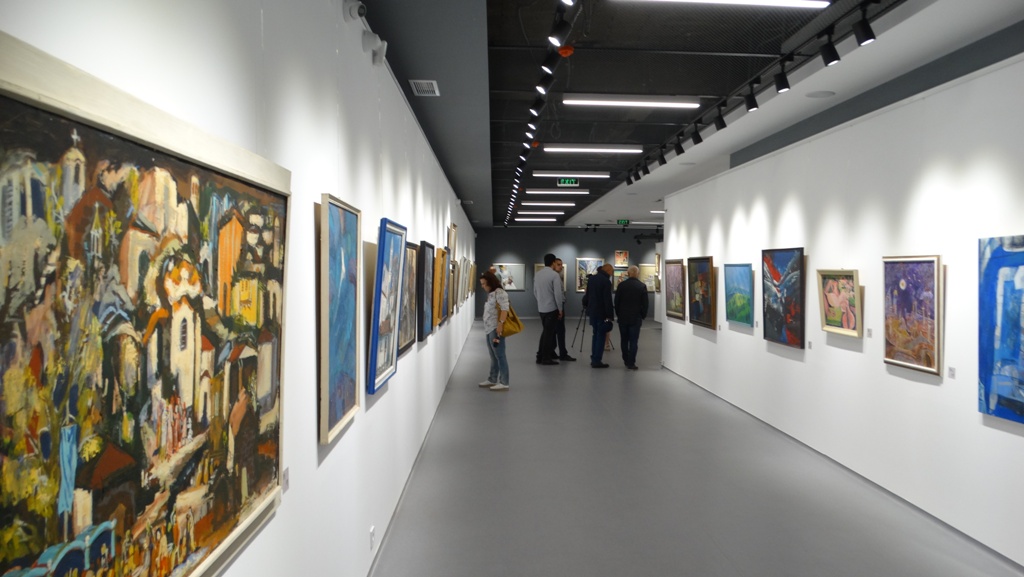 Kapana Gallery is another art space that we advise you to pay attention to. It is housed in the remodeled building of the former Detmag store on Main Street, and its idea is to link it to the already segregated art district nearby. For now, you can check out the Travel the World. Art from Germany exhibition.This is the largest retrospective of works from the collection of the Institute for International Relations of Germany. It is composed of 350 works by 80 artists from Germany and covers the period from the 1950s to the present day. Authors included in the exhibition are encyclopedic names such as Gerhard Richter, Bernd and Hila Becher, ZibileBergemann, Joseph Boise, Arno Fischer, Katarina Fritch, Hermann Gluckner, Andreas Gursky, Matthias Hoch and others. 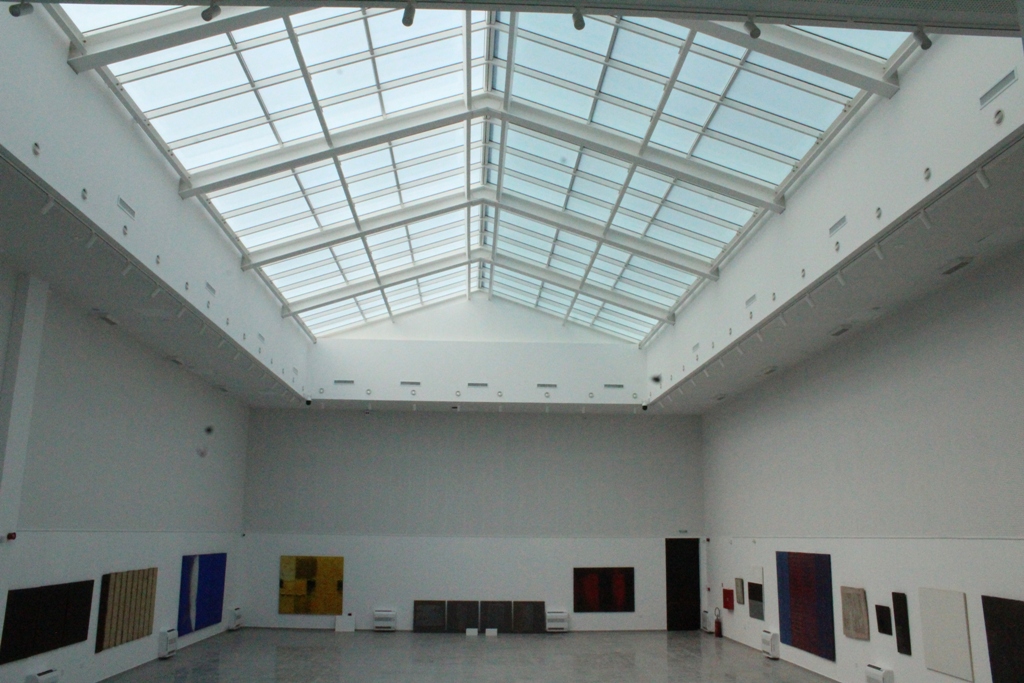 Just 2 months ago, the newest exhibition hall under the hills opened its doors - 2019. The building has two exhibition halls, a small cafe and a conference room. It was opened with an exhibition dedicated to Minimalism in Bulgarian Painting 1944 - 2019, and until December 8, 2019 it will also exhibit some of the works from the exhibition Traveling the World. Art from Germany.  This is also the emblem of the Municipality of Plovdiv, built on the site of the gallery of the union of Plovdiv artists. 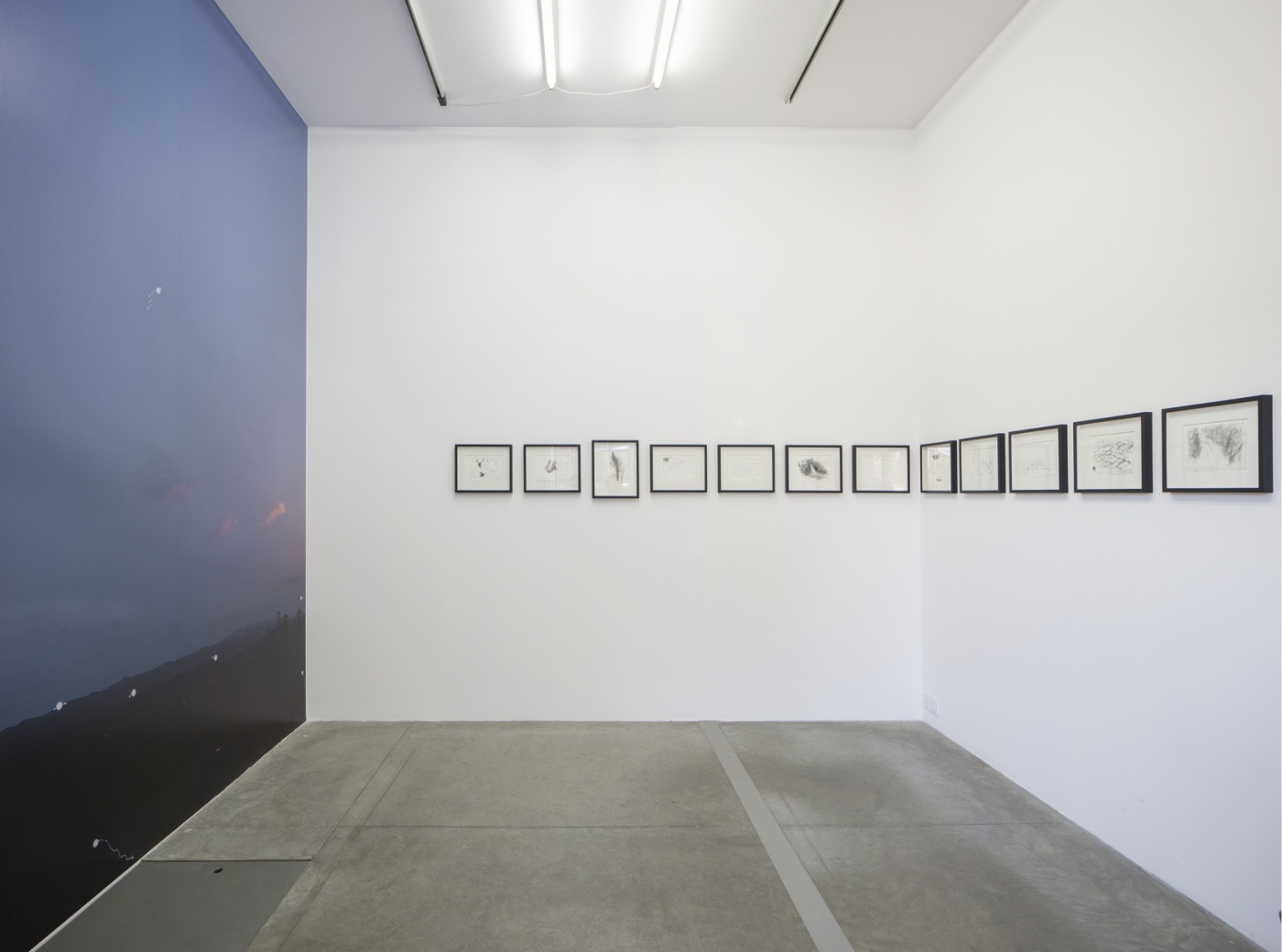 From the private you must visit the gallery, which put Plovdiv on the map of contemporary art, thanks to its creators - Catherine and Veselina Sariev. Specializing in contemporary Bulgarian art, the gallery is experienced in building private collections, consulting corporate collections and collaborating with international museums and institutions. The main exhibition space of SARIEV Contemporary is located in the center of the historic city of Plovdiv next to the ancient Odeon on OtetsPaisii Street. The gallery has its own café with a library - artnewscafé. The list of featured artists in the gallery gives a broad look at different generations of Bulgarian artists and trends. Its authors are professional artists with international careers who belong to the European art scene.

Of course, there are dozens of art spaces in the city under the hills, and if art is your passion, we don’t advise you to stop here. Always look for hidden treasures while walking around the Old Town, the small streets along Main Street or in Kapana. 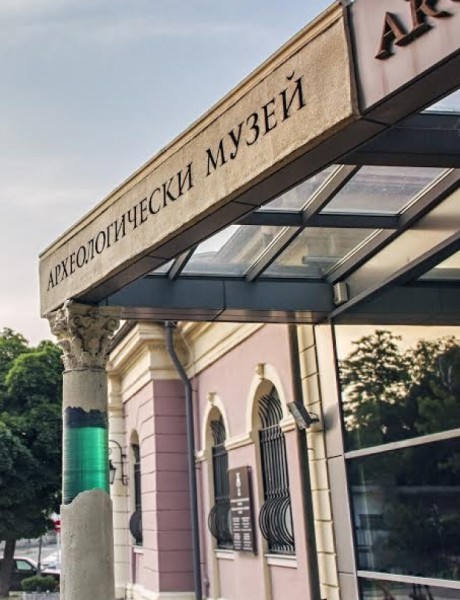 Besides the majestic monuments, houses, arches and therefore everyone here has the opportunity to get acquainted with the unique exhibits, set out in our various museums 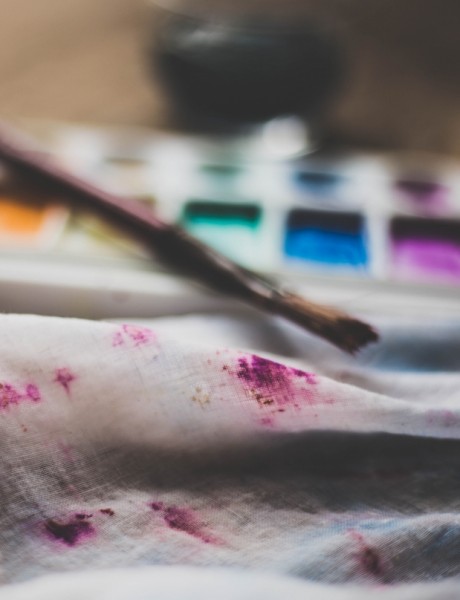 The ateliers in Kapana district which you can’t pass

In the craft district you can see with your eyes the skill of the masters. Meet Hristo who makes unique shoes and Vanya who is master in leather processing 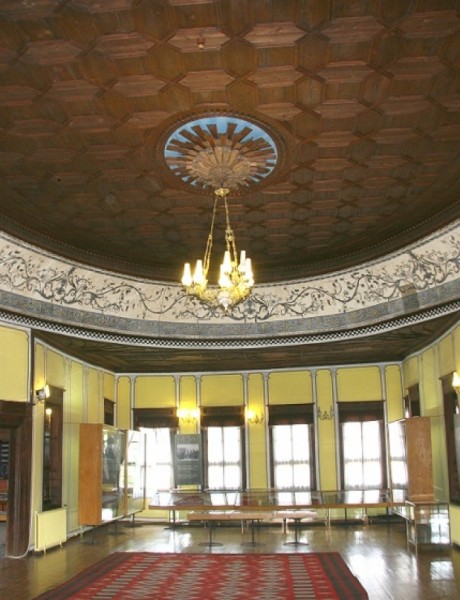 Free day at the museums in Plovdiv

Do you know when the free day to visit the museums in Plovdiv is?