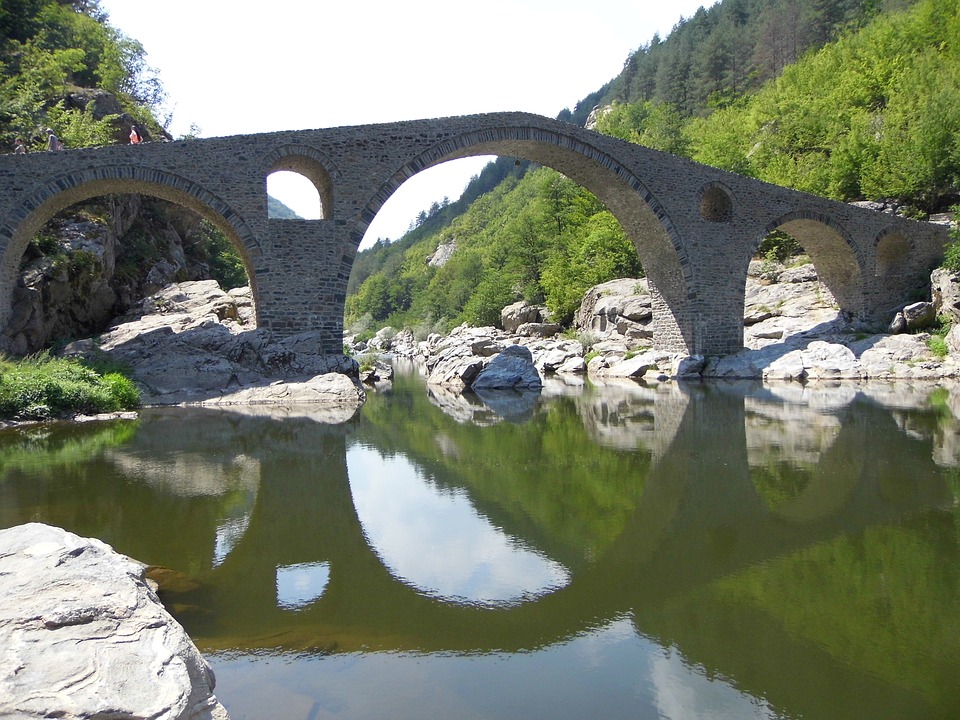 The Devil's Bridge, or else Şeytan Köprüsü, is located 10 km away from the town of Ardino in a picturesque gorge and in 1984 it was declared a monument of culture. It was built at the beginning of the 16th century by Sultan Selim on the site of an old Roman bridge and is located on the important ancient Via Ignatia road, connecting the Upper Thracian Plain with Western Thrace and the Aegean Sea. The bridge has three arches, with semi-circular openings for draining water. On one of the keystones of the central arch there is a little hexagon engraved, also called Solomon's seal. This is the first bridge where experts see such a sign! It is also interesting to note that the construction is incredibly robust - for five centuries, it has never undergone reconstruction and did not need any further strengthening.

Its length is 56 m, the width is 3.5 m, its central arch is almost 12 m high, and many legends are lurking along the name. The first one is related to its construction and states that the locals have long tried to build a bridge on the Arda River, but its turbulent waters constantly undermined and destroyed it. Only master Dimitar from a neighboring village (now city) Nedelino dared to try on the sultan's request and built the facility for only 40 days. The legend states that it came out robust and steady because he built in it the shadow of a beautiful girl. The legend says that if you stand in the middle at midday between 11 and 12 o’clock when the position and the power of the sun are such that the bridge and its reflection in the water lock a circle you will see the devil’s face. According to another story, a footprint of the Devil's footstep is embedded in one of the stones, and the bridge brings only misfortune and evils; therefore, you mustn’t pass it after sunset.

In case you dare to cross it, on the other side there is an eco-trail and a place for a picnic in nature.

By Evgeni Dinev from Burgas, Bulgaria - Dyavolski Most bridge, CC BY 2.0, Link

In the 1980s, the Devil's Bridge and the region around it were used as a place to shoot the great Bulgarian film Time of Parting. The atmosphere of the gorge and the surrounding forests perfectly corresponds to the emotional charge that this movie carries.

You can reach it by car through the village of Dyadovtsi, one of the abandoned villages in the Rhodope Mountains, which with its abandoned houses strengthens the ghostliness and mystery that surrounds you even more. After passing the village you will find a small car park, where you can leave the car and take a refreshing walk in the mountain scenery. The facility is about half an hour away. 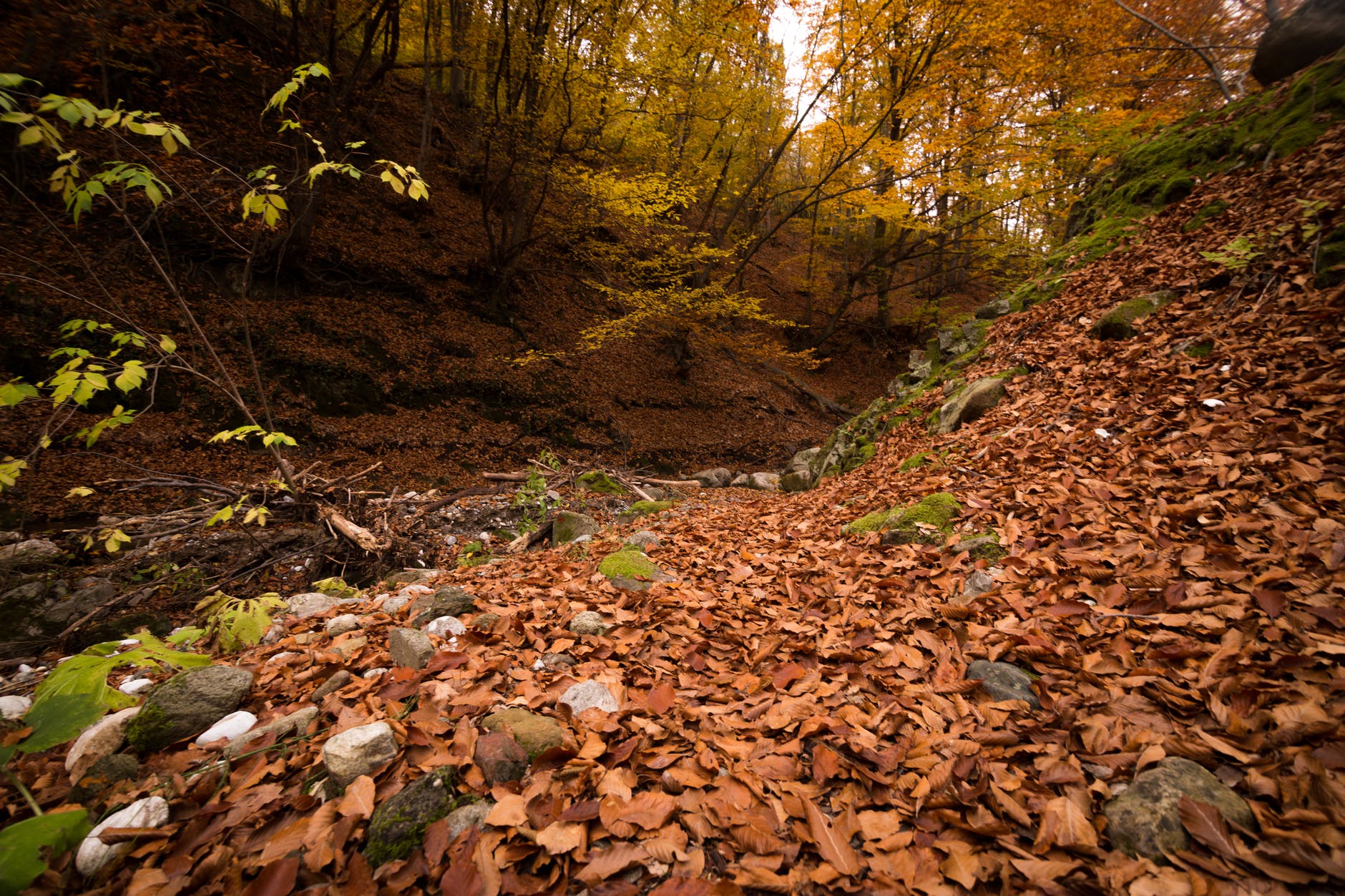 For eco-tourism enthusiasts, a tourist trail starts from Bani on which you will reach the left bank of the river. The walk will be a bit longer, but the dashing beauty will make your way pleasant and picturesque.

Along the right bank of the river, about a 20-minute walk ahead will reveal a sunny meadow where there is a tourist gazebo suitable for relaxation. It is a little further away from the bridge and often remains completely empty and still unobserved by the crowds wishing to immerse themselves in the mysticism of the devilish facility.

At night, the sense of mystery grows even more, and very few are the courageous men who dare to stay here after the last rays hide behind the horizon.

Whether you dive into the legends or just choose to enjoy the magnificent view depends only on you, but we assure you that the walk will not disappoint you! 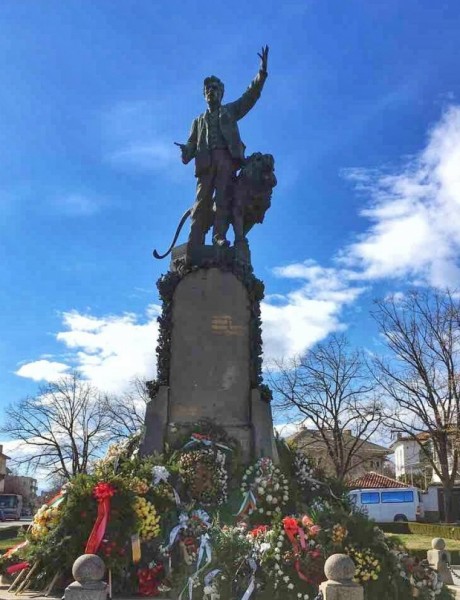