We can’t quite say that we’ve discovered Plovdiv if we haven’t also tried something from the food we can find on the small stands and bakeries scattered around the city corners.

We’ve walked around the popular restaurants and cafes, mixed with the locals and selected our favorite dishes from the Bulgarian cuisine. But we can’t quite say that we’ve discovered Plovdiv if we haven’t also tried something from the food we can find on the small stands and bakeries scattered around the city corners.

Street food is available almost everywhere. So you don’t have to worry about staying hungry while you’re getting lost in the little streets of the city under the hills. It, as well as our traditional cuisine, is undoubtedly influenced by our neighbors, but you will also find Western "specialties" like pizza, burgers, and donuts. We warn you that you shouldn’t expect the same taste because here again, we’ve added some typical ingredients and spices. 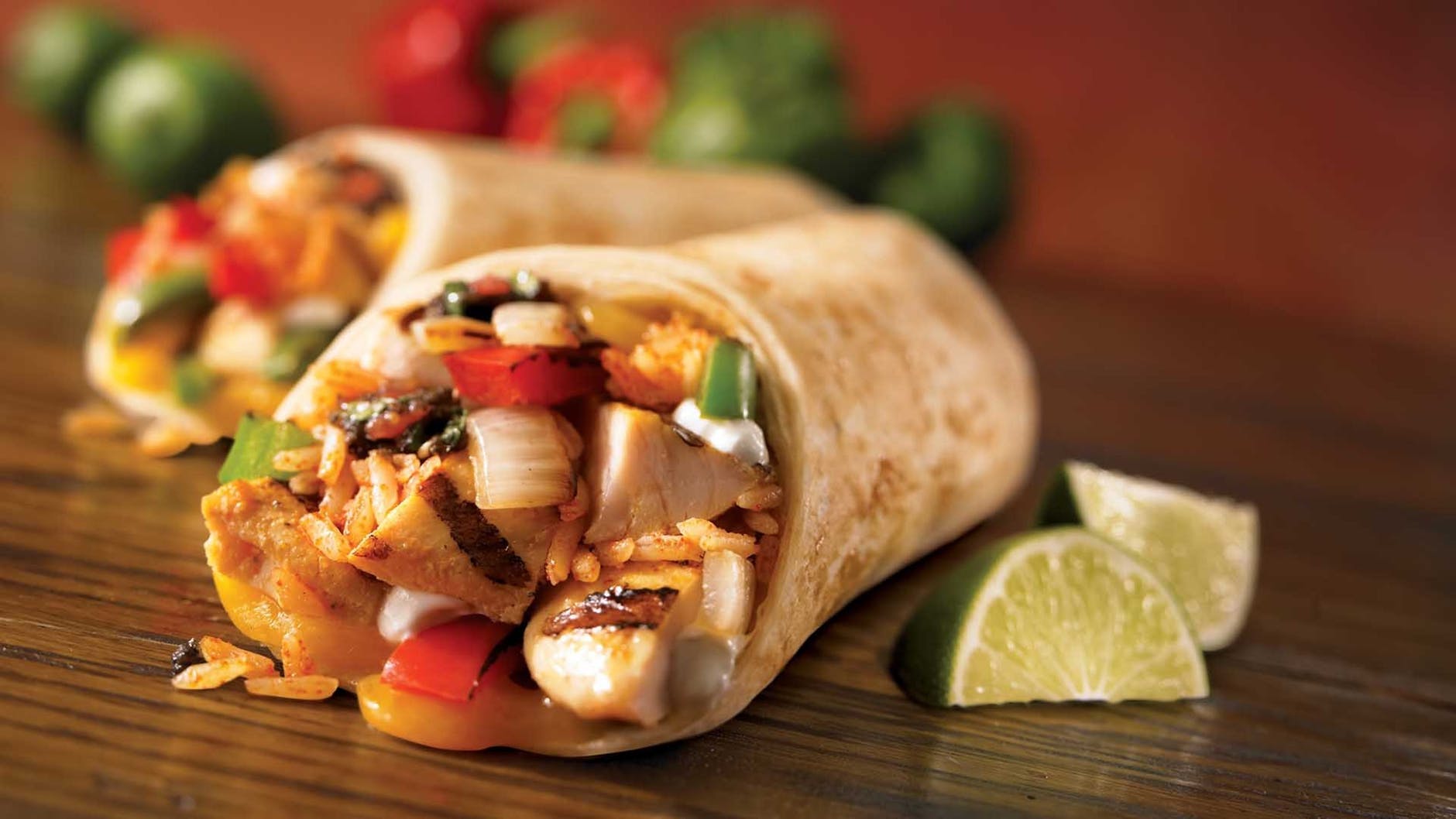 One of the most popular things to eat in the street is undoubtedly the doner and the gyros. Especially in the evenings, you will notice how stalls offering this type of food curve long queues. Known since the 19 century, the doner kebab can now be found in all corners not only in the Balkans but also in the European countries. In Bulgaria, it is usually made from chicken, roasted on a spit, French fries, salad and sauce wrapped in Arabic bread. 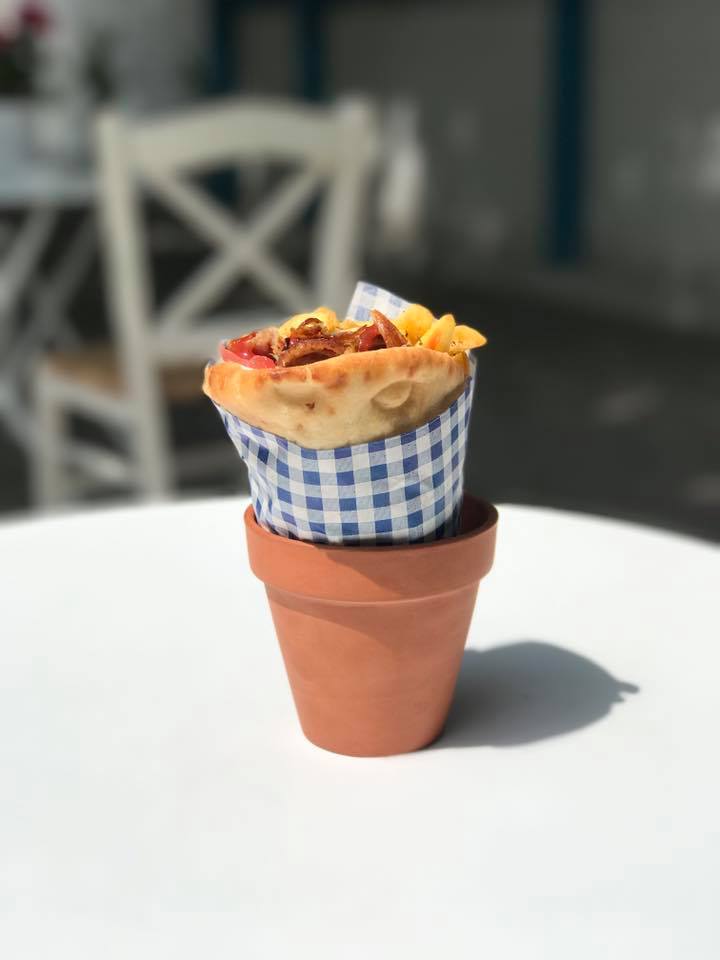 Its Greek version is the gyros, where the bread is thicker and the meat can be pork or chicken. One of the places where it is offered is the pavilion, glued to the back of the Mykonos restaurant. There you can find classic Greek pies with pork gyros, chicken or pork souvlaki or the famous Greek sausage lukaniko. The perfect place for a cheat day. 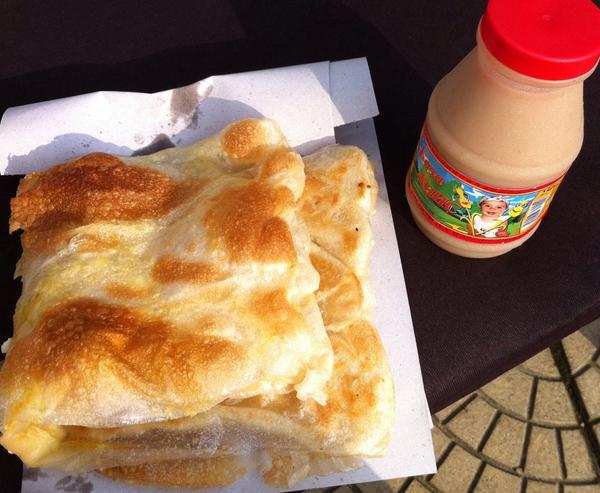 The Bulgarian banitsa is known all over the world and not one and two tourists have licked their fingers from this pastry. Prepared from several layers of filo, the stuffing is made of curd or cheese and it goes perfectly with a glass of cold ayryan or a bottle of boza. It is suitable for both breakfast and snack at any time. There is no bakery or snack pavilion that doesn’t offer it almost all day long, and some of them work around the clock. 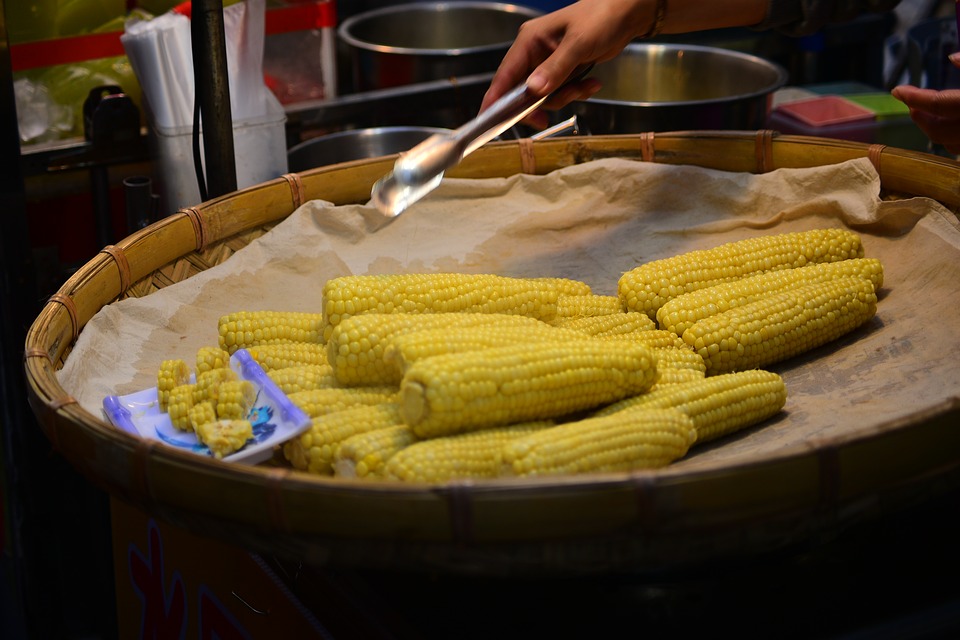 Steamed corn can also satiate our hunger when we look for something to eat. Small carts are literally all around the city. The corn is steamed and always hot, served in a cardboard cup. There is a possibility for different toppings and spices such as parmesan, mayonnaise, melted butter and more. We recommend that if you hit the season, you should also try the cooked corn on a cob, which is very milky and tender. 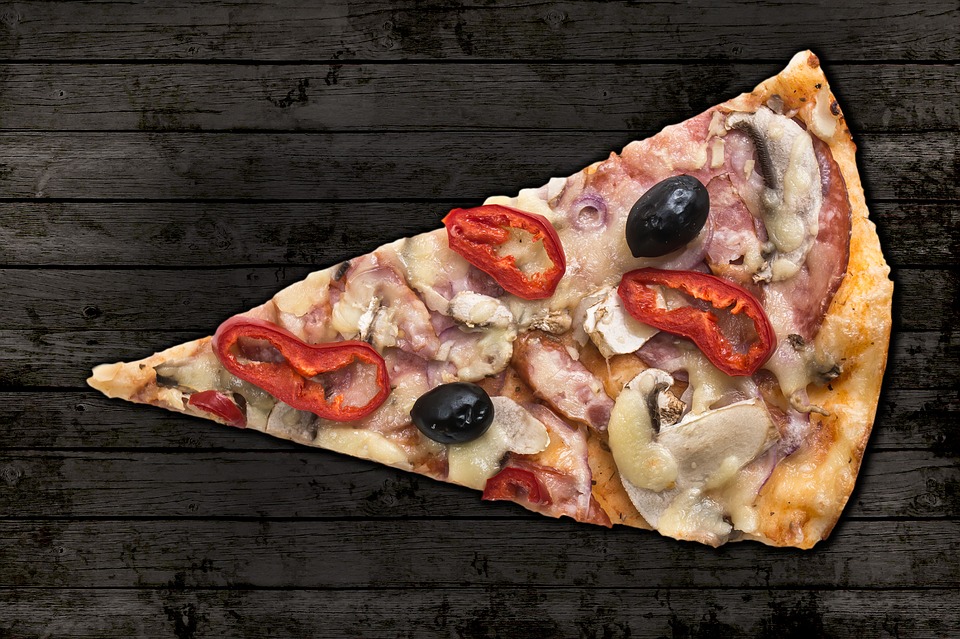 A slice of pizza or the Bulgarian version of Italian street food is also a popular option when you are in a hurry and want to eat on the go. Don’t expect it to taste like in Rome, for example, because it is not baked in charcoal ovens, and mozzarella and ham have most often been replaced with cheese and salami. All these changes give the pizza a typical local taste. 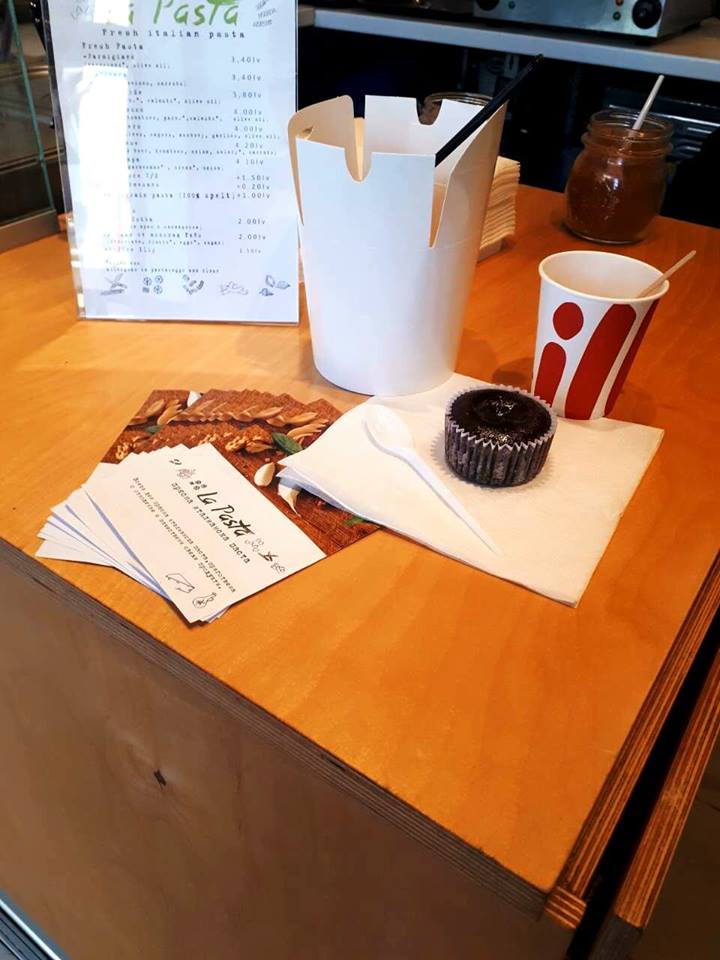 Another classical food that is suitable for consumption on the go is the fresh pasta. We have already told you about our favorite place where we manage to have dinner in the afternoon and eat freshly prepared meals and steal for a few minutes in the park. The menu at La Pasta is short, with two types of pasta - classic and wholegrain (with einkorn flour), a few varieties of sauce and some desserts. The favorite of all sauces is carbonara and the classic pesto with basil, but our team sincerely advises you to trust the advice of the smiling staff and friendly owners and try something new. 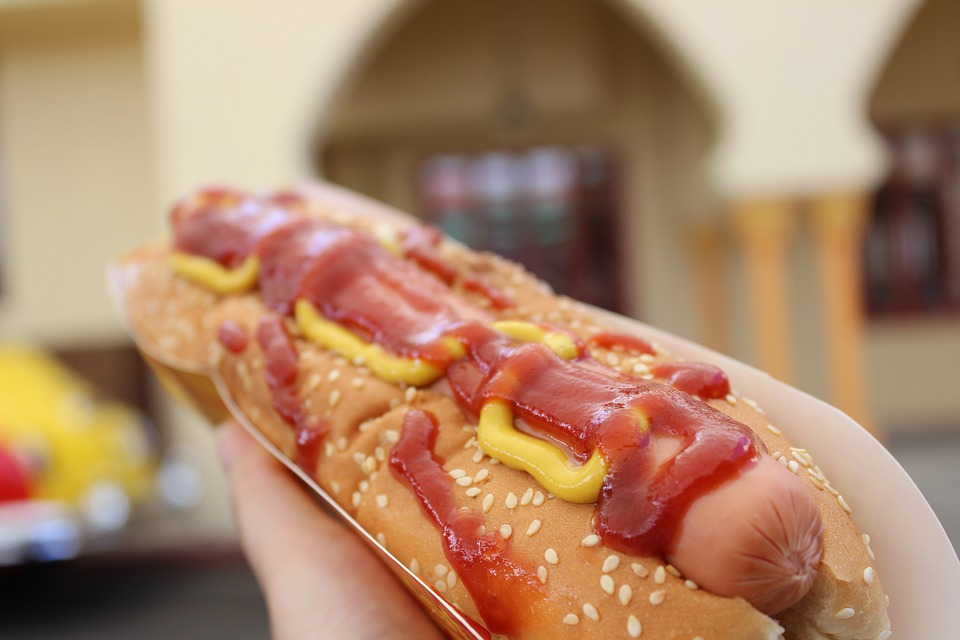 In Bulgaria, we have an option for fans of the American hot dog. However, don’t compare it to the one you may have tried in Central Park or Times Square. The local version is with sausage, lyutenitsa and it is has a specific local taste. 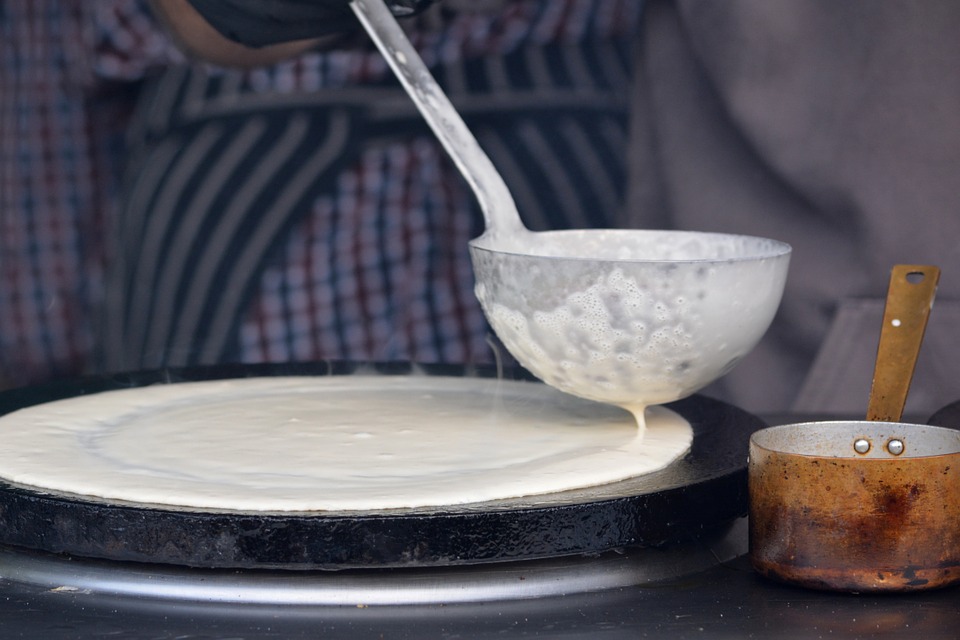 Often in the streets and in the parks, you can also see people eating delicious pancakes, and here besides for breakfast they can be eaten on the go and topped with a variety of salty and sweet toppings. And in Plovdiv, there is also another option - Bubble Waffle. This is a classic street food in Hong Kong. The first bite is crunchy, the rest is soft and melting in the mouth. In the city under the hills, you can try it next to the Central Hali and probably if it is as delicious as it sounds, we suppose it will soon appear elsewhere.

And what do you eat on the go? 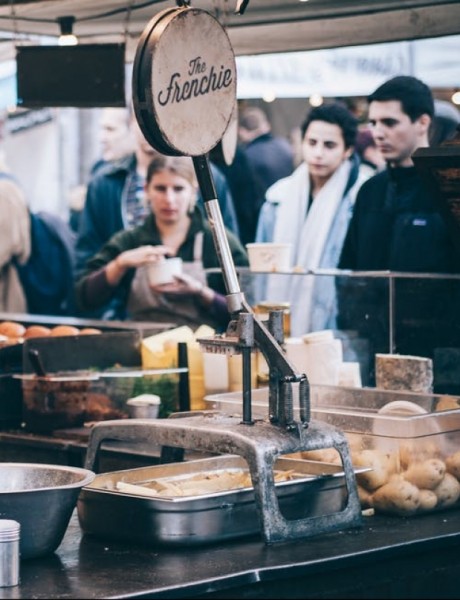 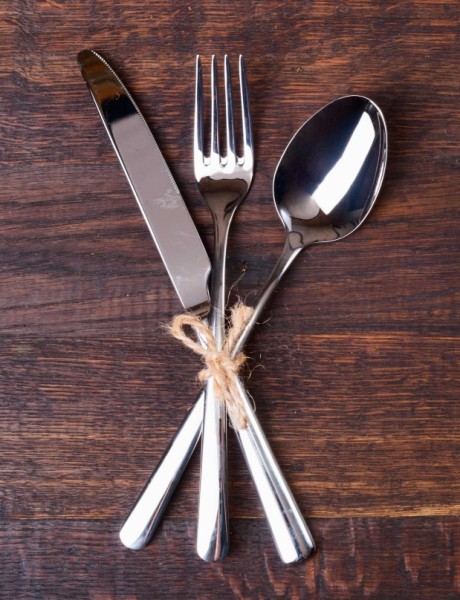 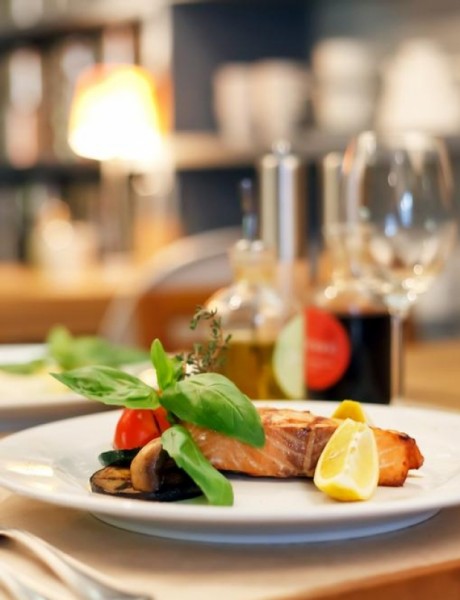