Plovdiv has the first Christmas tree after the Liberation

In the early years after the Liberation, the people of Plovdiv celebrated primarily at home. That's why the streets of the city remained deserted at Christmas. Only the carolers moved on them. They went from house to house to sing one song or another, wishing health and well-being to the owners. Gradually, however, the rituals for the holidays in Bulgaria began to Europeanize. The ambitions of the royal persons and the local rulers were directed towards the cherished goal - everything to be as in Europe. New Year's balls with an exquisite menu and outfits, as well as decorated Christmas trees in squares, state and municipal buildings, and later in private homes. Sending cards with congratulations, giving unconventional gifts to relatives and friends and sparkling fiery ornaments in the sky also became part of the holiday magic. 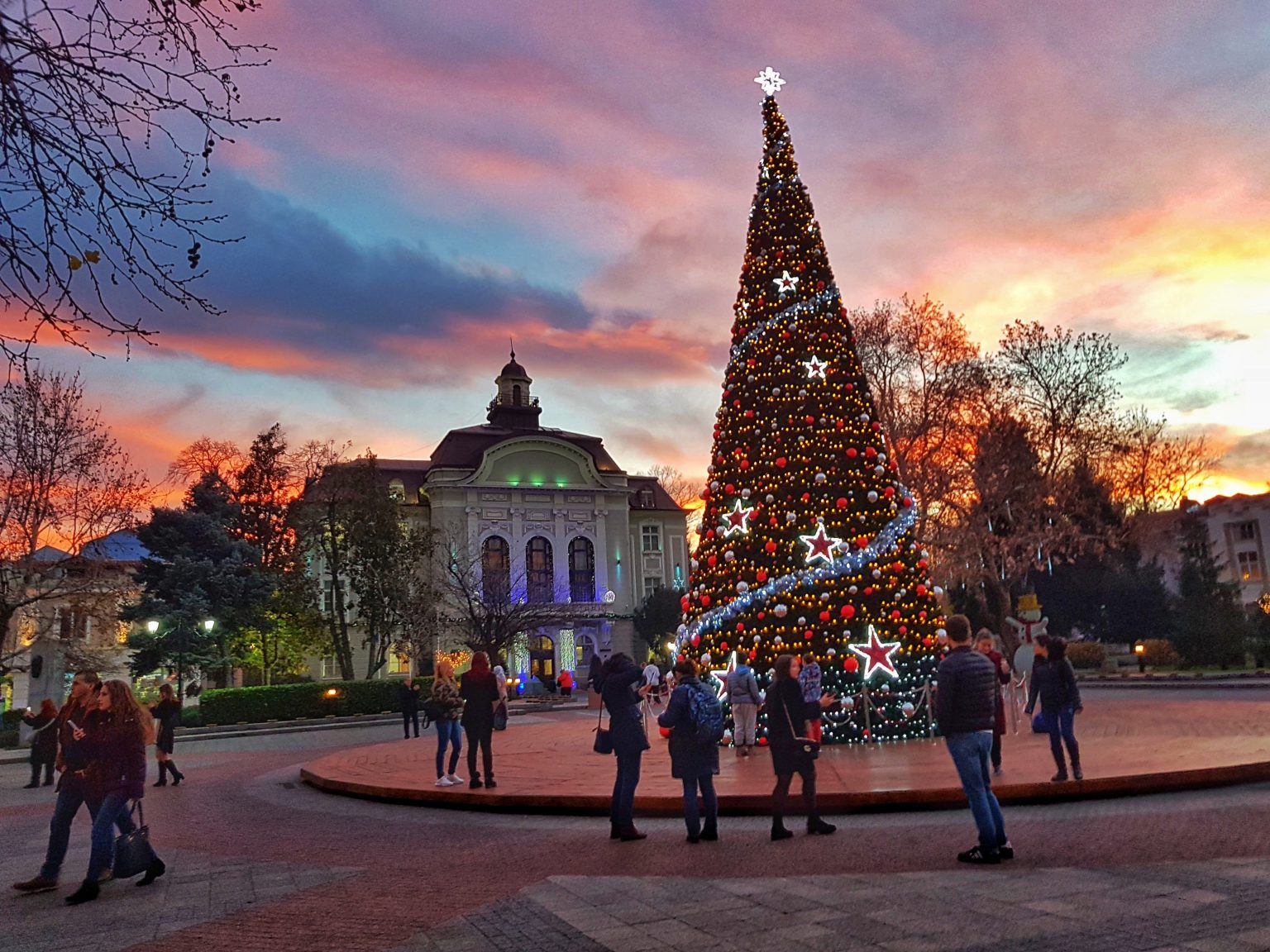 It is believed that in Bulgaria the custom of decorating a Christmas tree during Christmas was brought from Russia. The first Christmas tree in the country was decorated in Plovdiv in 1878 by Alexander Stolipin, Governor-General of Eastern Rumelia. Then he and his wife Natalia Gorchakova organized a celebration for distinguished students in their home. Because of his merits, Stolipin was declared the first honorary citizen of Plovdiv.

The first public Christmas tree was established in the festive atmosphere of Bulgaria thanks to Princess Clementina, mother of Knyaz Ferdinand, in 1887. Then, at a lavish palace celebration, organized for the students from the capital's schools, a huge tree was decorated. Despite the knyaz's initiative, taken by the then Prime Minister Stefan Stambolov, who remained in history as the first Bulgarian to put a Christmas tree in his home, our people have long been hostile to this "foreign" tradition.

It entered the home atmosphere much later - only around the 1920s. Initially, the Bulgarians decorated the trees with apples, walnuts, popcorn and handmade colorful paper garlands. Later, imported kits with glass ornaments appeared.