This time the guide of Plovdiv lostinplovdiv.com is going to introduce you to some of the alternative places in the city under the hills 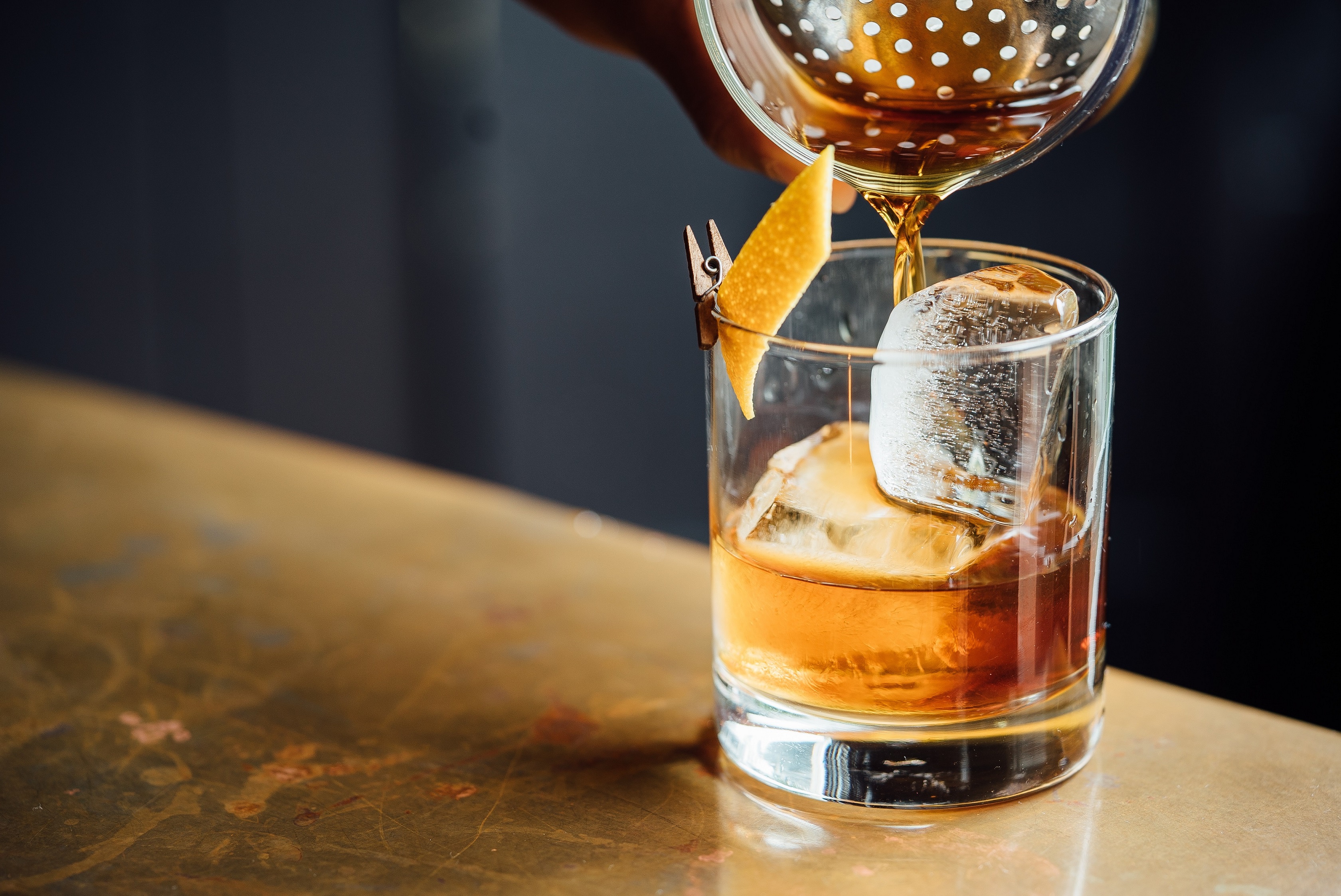 It’s summer, it’s hot, and everybody is hiding from the torrid rays of the sun, which mercilessly chase us and burn from dusk till dawn. By the afternoon hours or at least when the working day is over, we, the citizens of Plovdiv, give up to the notorious aylyak, which is typical for our area. This is why we’re going to take you on our second itinerary of party destinations which attracts not only locals but also more and more visitors and guests of the city.

This time the guide of Plovdiv lostinplovdiv.com is going to introduce you to some of the alternative places in the city under the hills.

There’s no way we don’t start today’s tour with the cult classic bar Fabric. Almost a decade already the establishment gathers the rock music fans under its wing. Every Monday you can practice your singing skills at the traditional karaoke, different parties are organized on Friday and Saturday, and during the week the music is such which the bartenders feel like listening. From hardcore to electro swing, you can hear almost anything but this isn’t the most important thing. From about a month Fabric offers its own homemade lemonade made from hop, or in other words – beer produced specially for the bar. You should definitely try it!

NB: The bar has a lovely spacious garden so if you don’t find the entrance to it from the first time, ask at the bar! 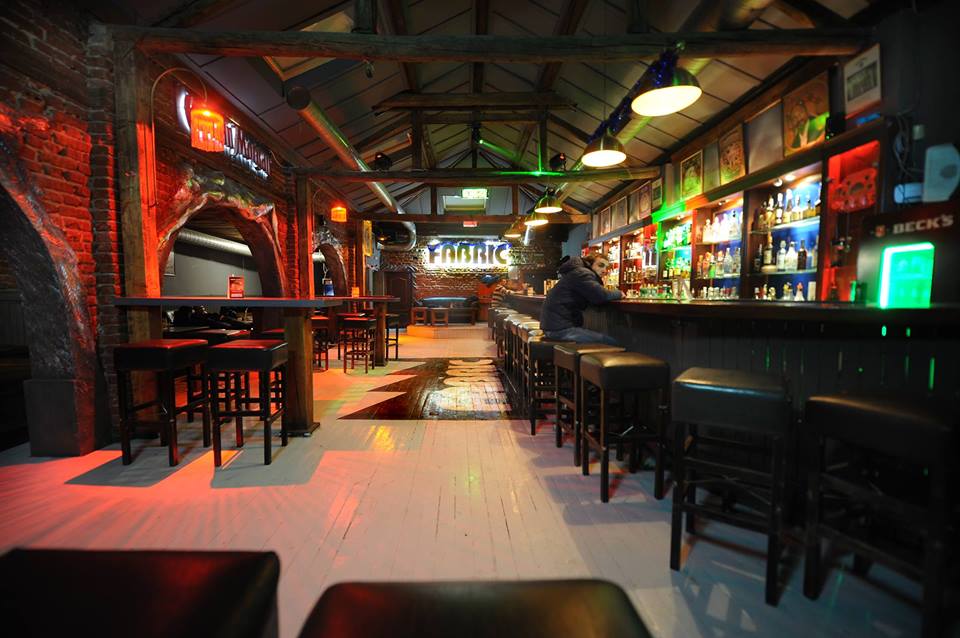 And because Fabric closes at midnight we continue our tour at the closest bar, namely Gramophone. The bar works until the small hours and also offers a variation of events during the weekend. If you are fans of hip hop and electronic music, you are going to like it at Gramophone. 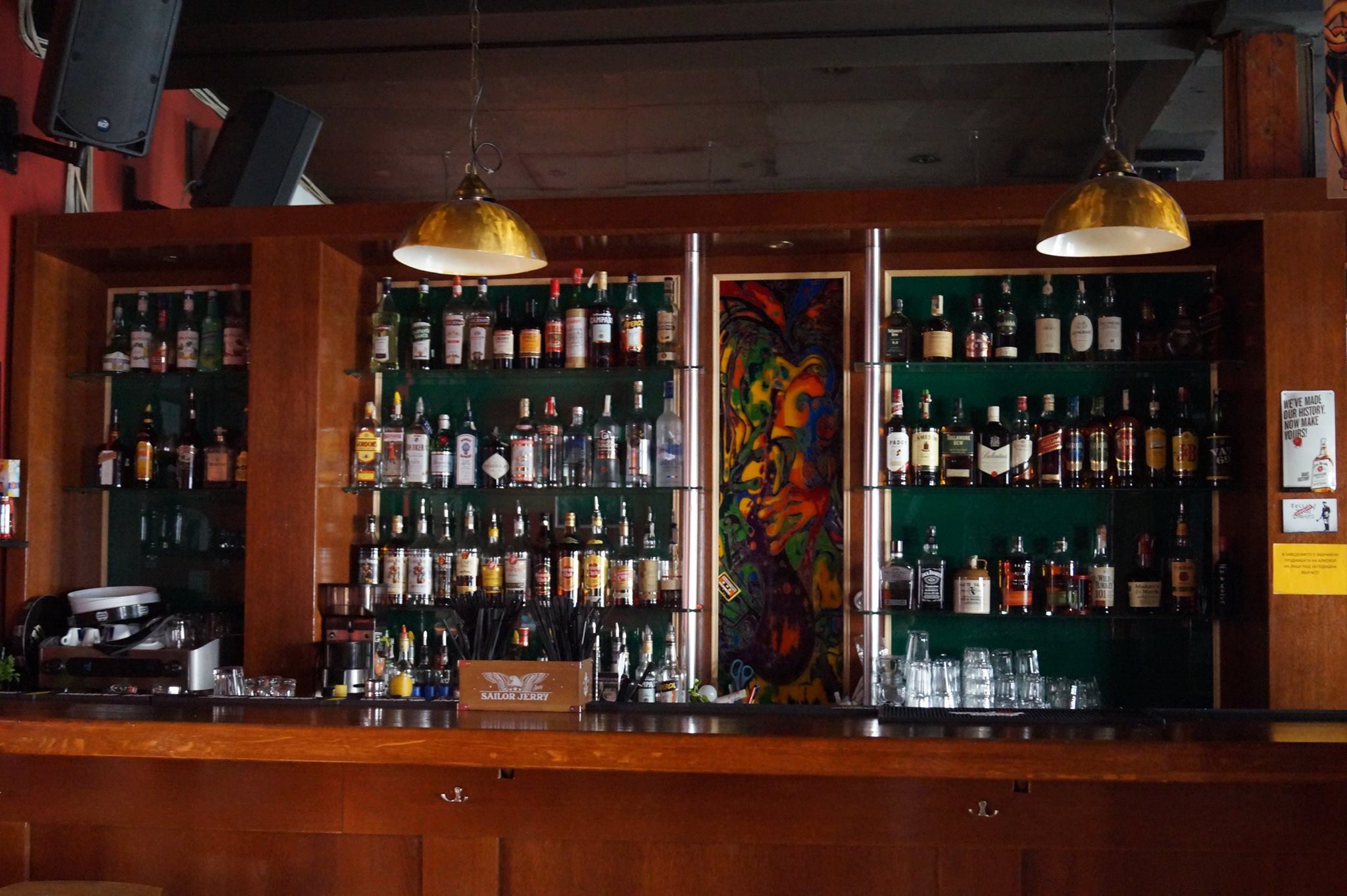 You’ve already had 1-2 drinks and want to continue the fun? We continue on the main street and in one of the stops leading to Kapana district, you will hear music and you will probably encounter dozens of people. This means you are in front of No Sense. The establishment proved to be a real colossus and had resisted a number of changes for the last 20 years. And it continues to be one of the most preferred places for night adventures. No Sense is a music sports bar where everyone can find something for themselves. In order to lift both floors and make you dance there are different guest DJs every Friday and Saturday night.

If you prefer live performances however we have something just for you. The place is called Void and it quickly proved itself as one of the most preferred places for live concerts. The performers and bands which jam on the stage of Void are extremely diverse in style which makes many foreign bands turn to the club for their concerts and tours. You can hear rock, metal, hip hop, electronic – almost anything. Just keep an eye on the night location’s program on Facebook. 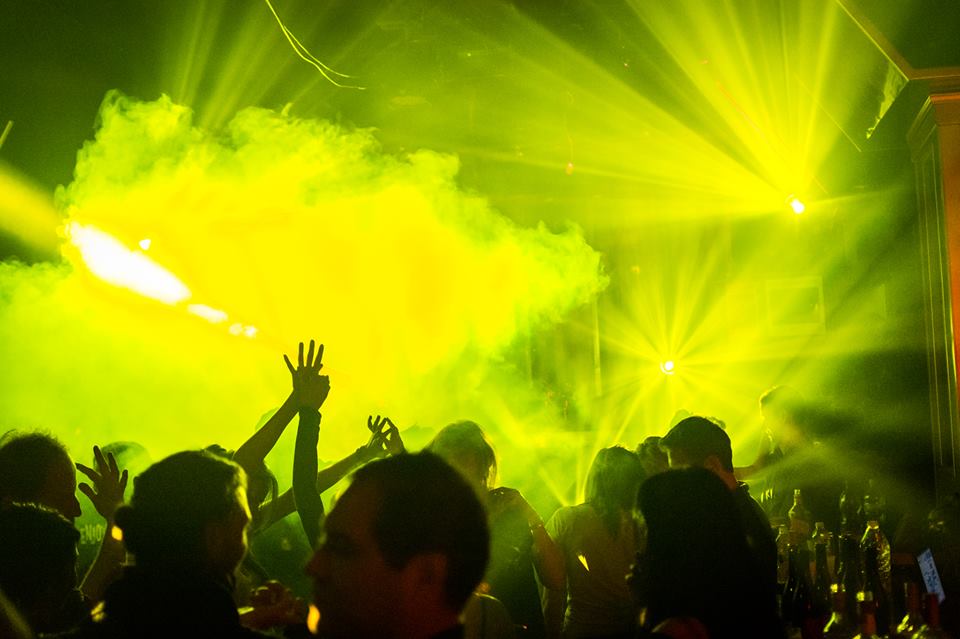 And of course there’s no way we don’t pay special attention to the emblematic, epic and amnesiac place art club Nylon. Known among locals as the nylon, the establishment is a place for which legends are worn, although many are vaguely remembered by the participants in the events. The Nylon is a place where you can finish your drinks with your squad at the end of the night or simply go there by yourself and start a conversation with an interesting and strange odd-ball at some of the wooden tables. 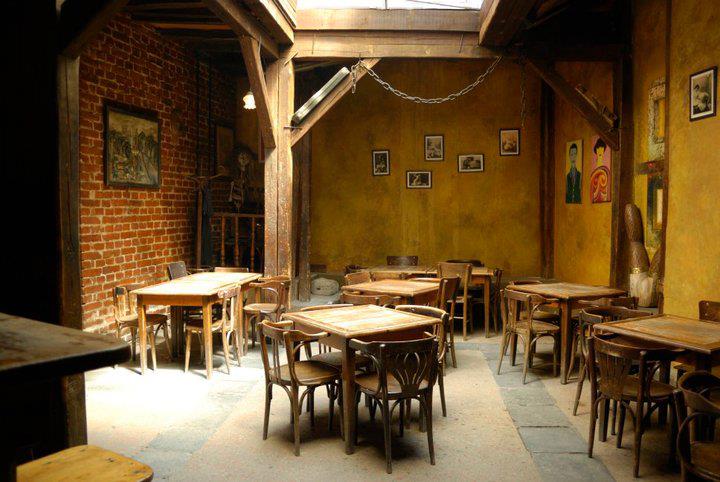 Expect the next part of the series of the Plovdiv guide lostinplovdiv.com with party itineraries in the city!