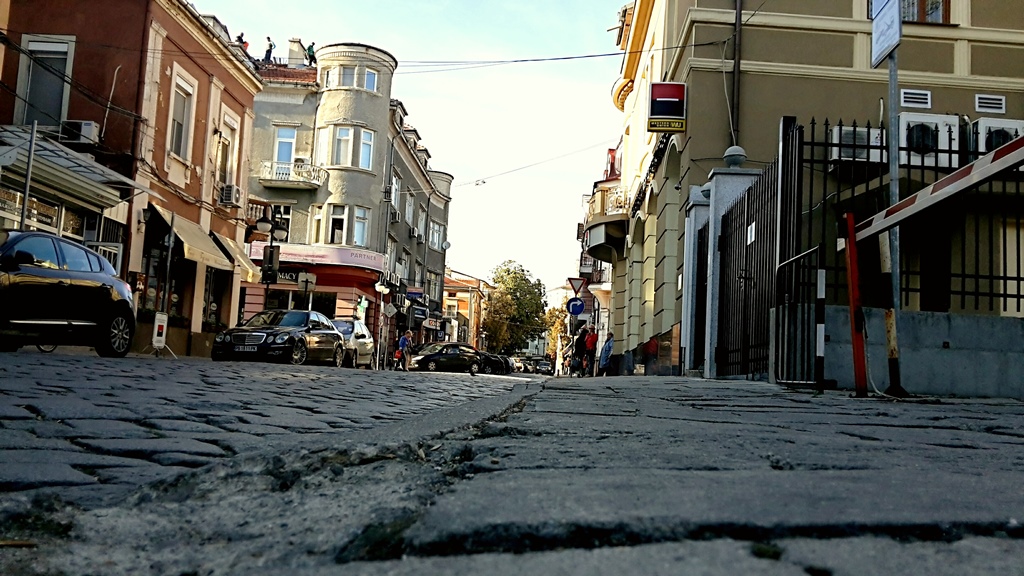 The streets of Plovdiv are beautiful! The streets of Plovdiv carry history and culture. Not only on the surface, but also in each stone, each brick, each piece of metal from which the buildings are erected. “Otetz Paisii” is not an exception, but a queen of architectural experiments. Its large paving descend from Джумая Джамия to Central Post Office, where they literally bumps into the ancient Roman Forum and Odeon. Its length is the modest 420 meters, but they are enough to gather many famous urban points important in the past as well the present. 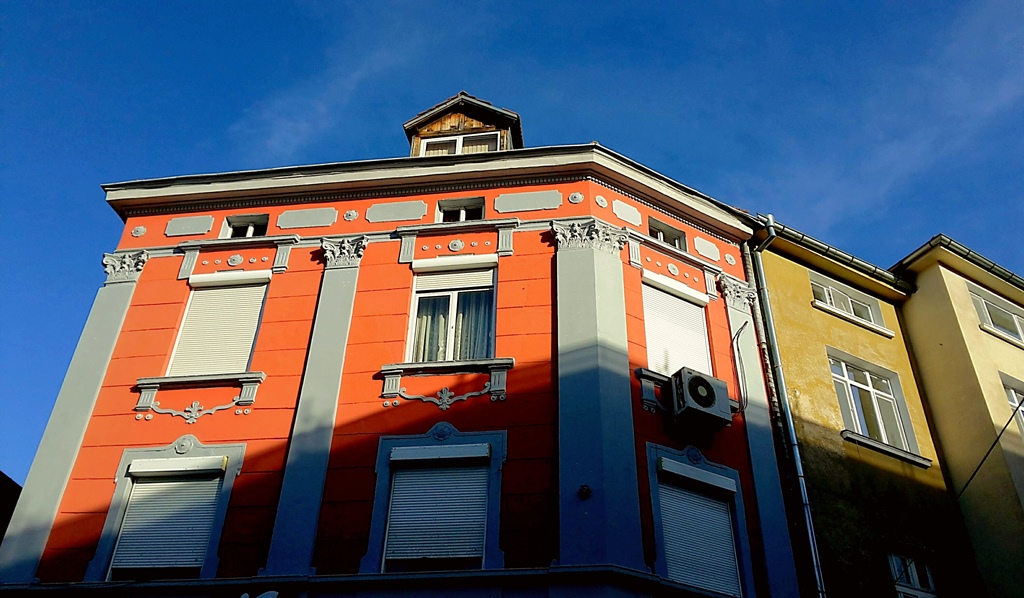 Back in 1956 until the early 60s on the street have passed trolleys. Not accidentally, one of the most emblematic buildings is the so-called heart of trolleys from which had come the electricity for ecological form of urban transport. Today this heart is dead, it does not beat. Even earlier the street has been the first stop for carriages traveling to Asenovgrad. The appearance of “Otetz Paisii” is a result of joint master work. The first Bulgarian architects after the Liberation were brandished a chisel and drawings to create it as we know it. Most were German alumni who graduated architecture in Munich, Dresden, Stuttgart and Karlsruhe. They brought the Secession style of neoclassicism, so Plovdiv has become city with European image, avoiding the prevailing orient stereotype. Besides the German school, there are also “works” of famous Bulgarian architects like Alexander Varbenov, Kamen Petkov, Dimitar Popov, Lazar Nanchev, Stojko Stojkov, Manol Manolov, Georgi Fingov and Nicola Dagorov. Even today, the legacy of Josef Shniter shines over the cobblestones, reminding the class of the past combined with contemporary modernism. You can see buildings for several decades in which have lived prominent public figures, entrepreneurs, tobacco merchants, craftsmen. You will feel the clash of cultures, time and social status. 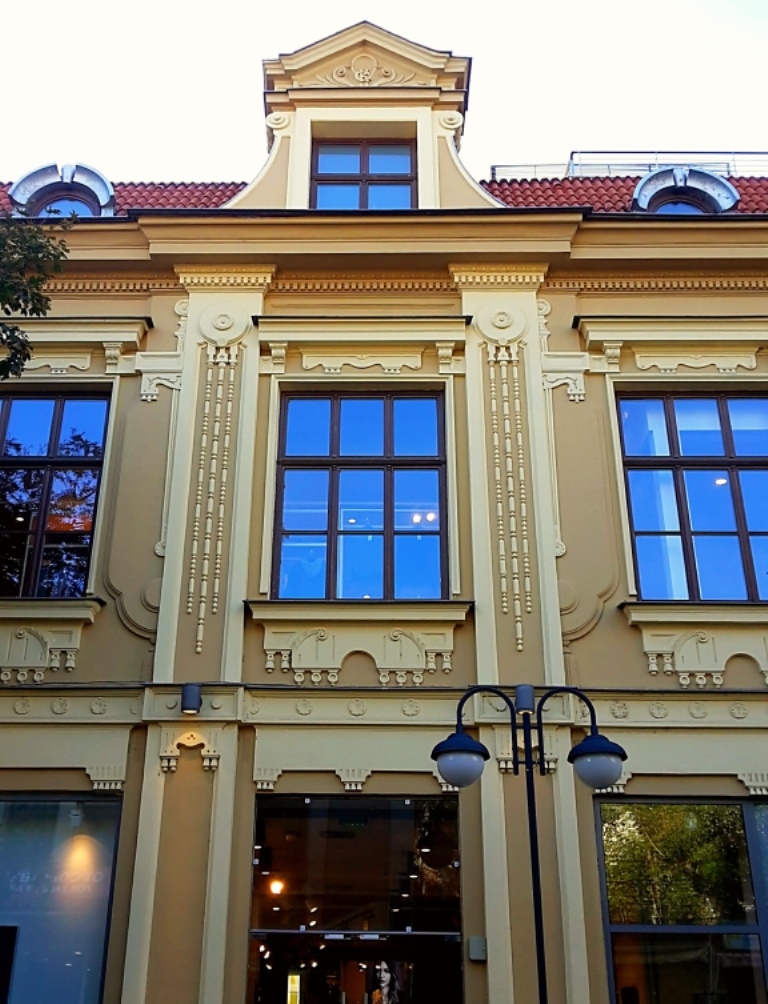 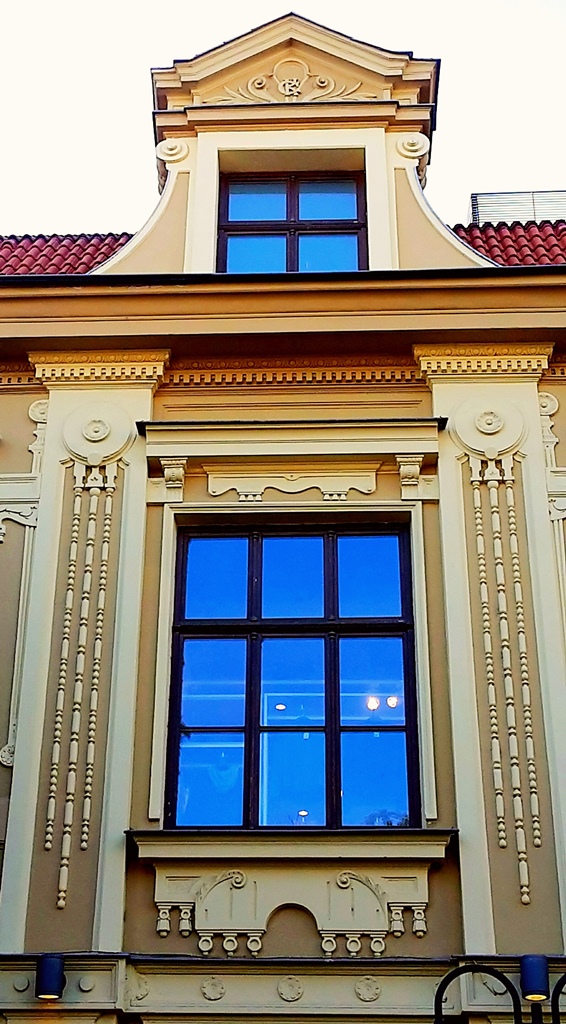 Not only architecture is developed in the street. Trade is at the heart of "Otetz Paisii", not only in the past but in the present as well. Once there were dozens of shops for all sorts of goods and workshops. Today the street is famous by the name goldsmith street, because of the main concentration of jewelry trade.  You can hardly find elsewhere in Plovdiv more jewelers and small workshops of old masters jewelers. Perhaps one of the reasons is the strong influence of the Armenian and Turkish communities in the area. Besides the stores, you may find craft and fashion ateliers, many cultural havens - Sariev Gallery for Contemporary Art, gallery "Crafts",  gallery "Lyunion" and U. P.A .R .K., still keeping  the spirit of the late artist Kolyo Karanfilov in an underground, but free from prejudices art box. In the past, the segment was home to hospital and a post office, as well as to nonexistent today number "Otetz Paisii” 1. They can still be found socialist workshops. There is also the office of the cultural institution, which moves Night - one of the largest city festivals for more than 10 years. 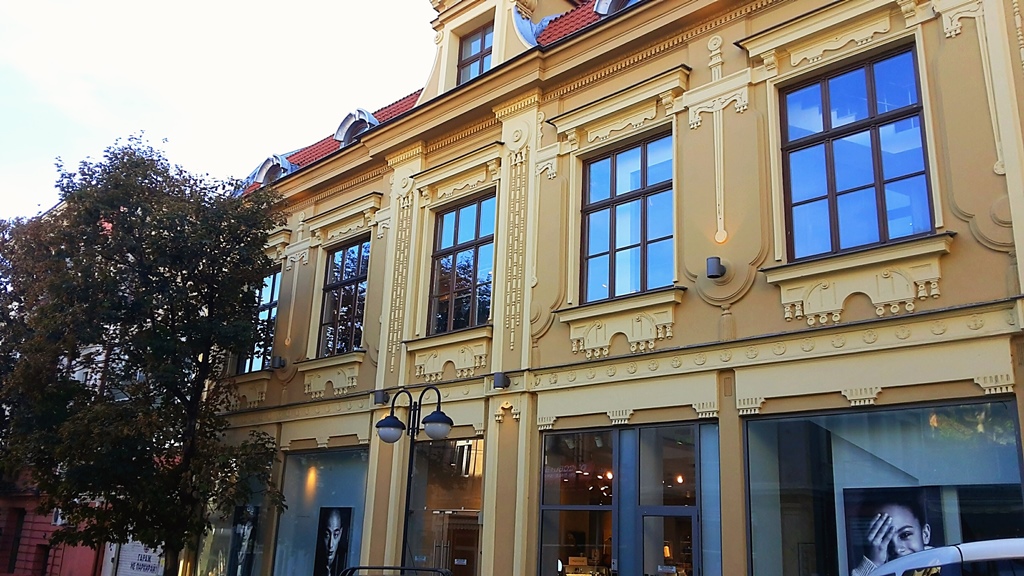 The places along “Otetz Paisii”are also honored. Some of the most iconic and traditional restaurants, pastry (Сладкиши по арменски семеен тефтер в сладкарница Канела) shops and clubs are housed there. You can choose between Armenian and Chinese cuisine. Between Italian or traditional Bulgarian and you will be always satisfied. Look for the great Artnewscafe, which changed the perception of club culture in Plovdiv in the last ten years. 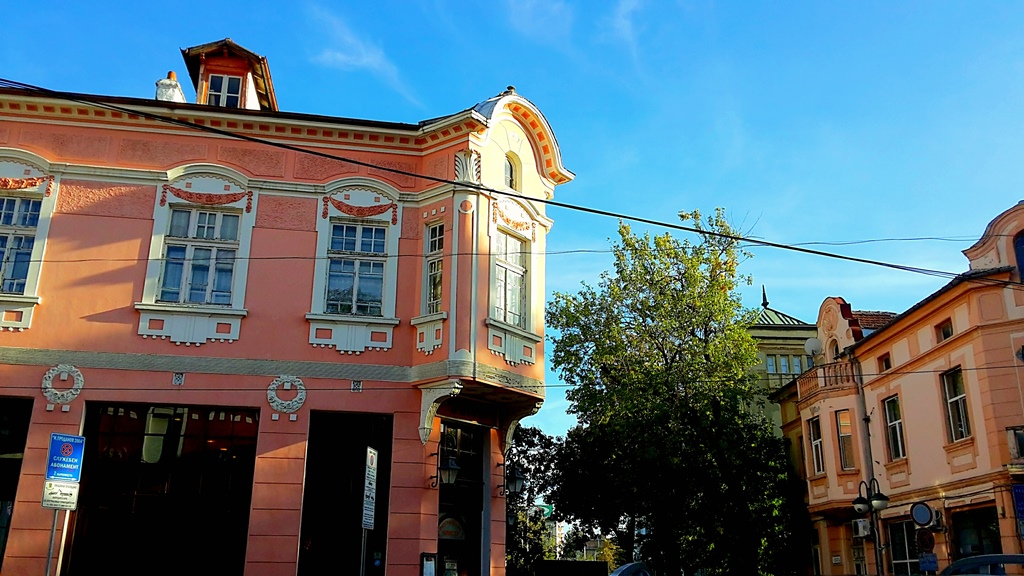 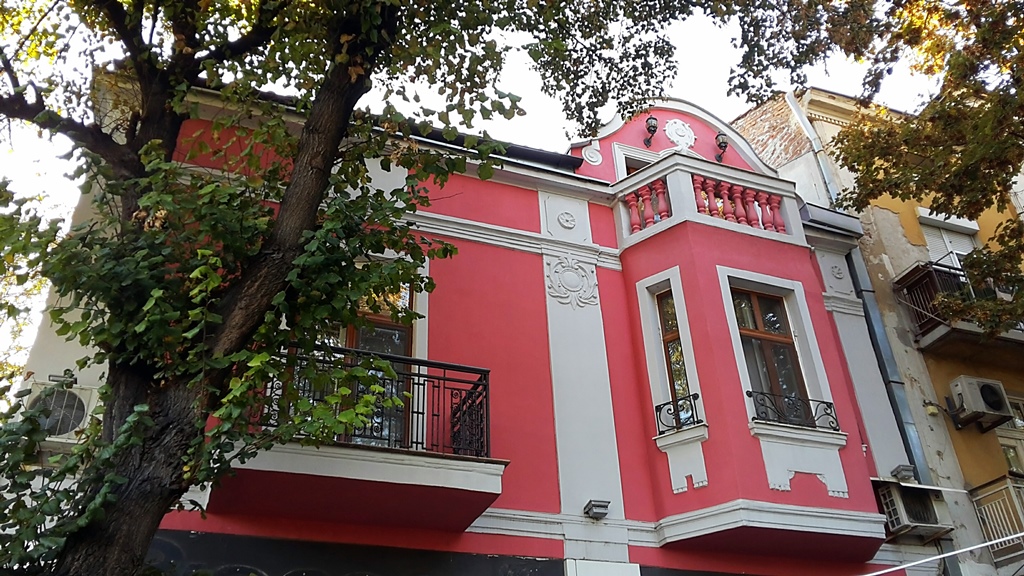 See the Armenian restaurant, restaurant Gusto, eat or drink in Unico or have a glass of wine in Vinoculture (С дъх на рубин под Трихълмието). If your passion is shopping don’t hesitate and go to UK shop. You have a fetish for old toys or antiques – search for them at “Otetz Paisii” st. In general – the street is a bouquet for each taste. Armenian club, old restaurants, rock bars (Да се лее рок в бар „Фабрик”) or cafés for young people… Craft workshops or books directly on the pavement… “Otetz Paisii”st. is gathering of diversity and alternative. Alternative situated just a few meters from the mainstream parallel Main Street. LOST IN PLOVDIV prefers and recommends exactly the alternative! 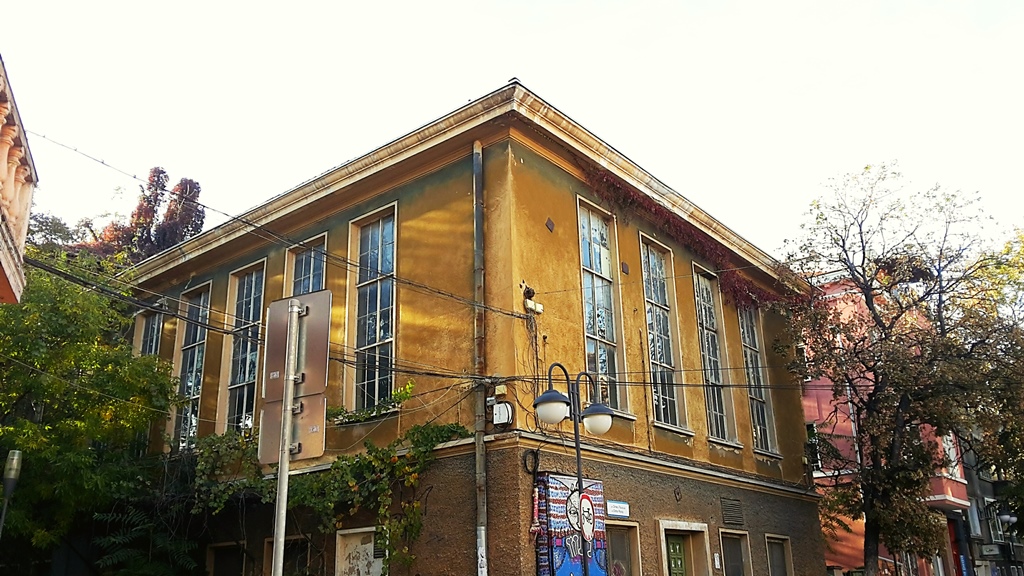 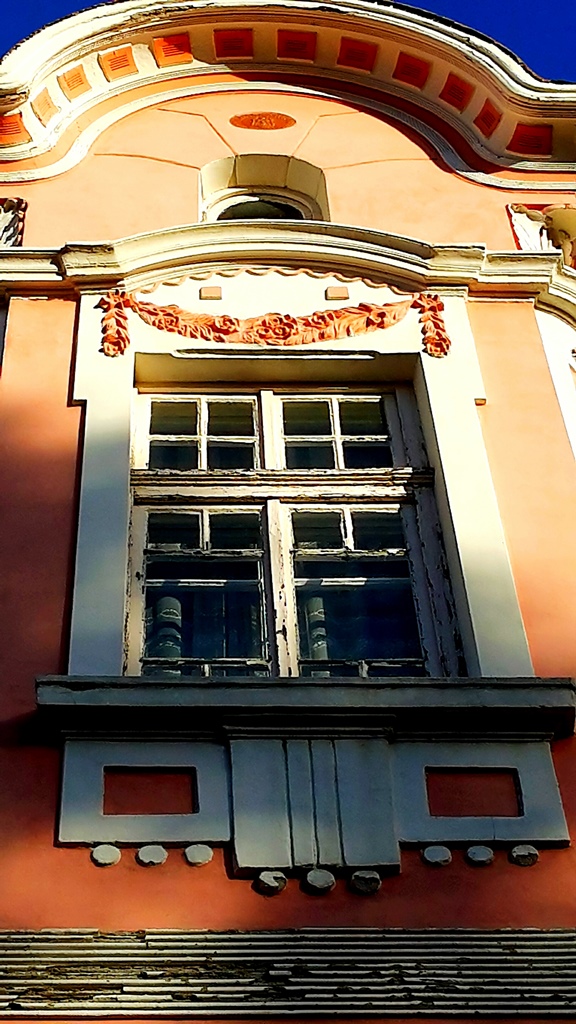 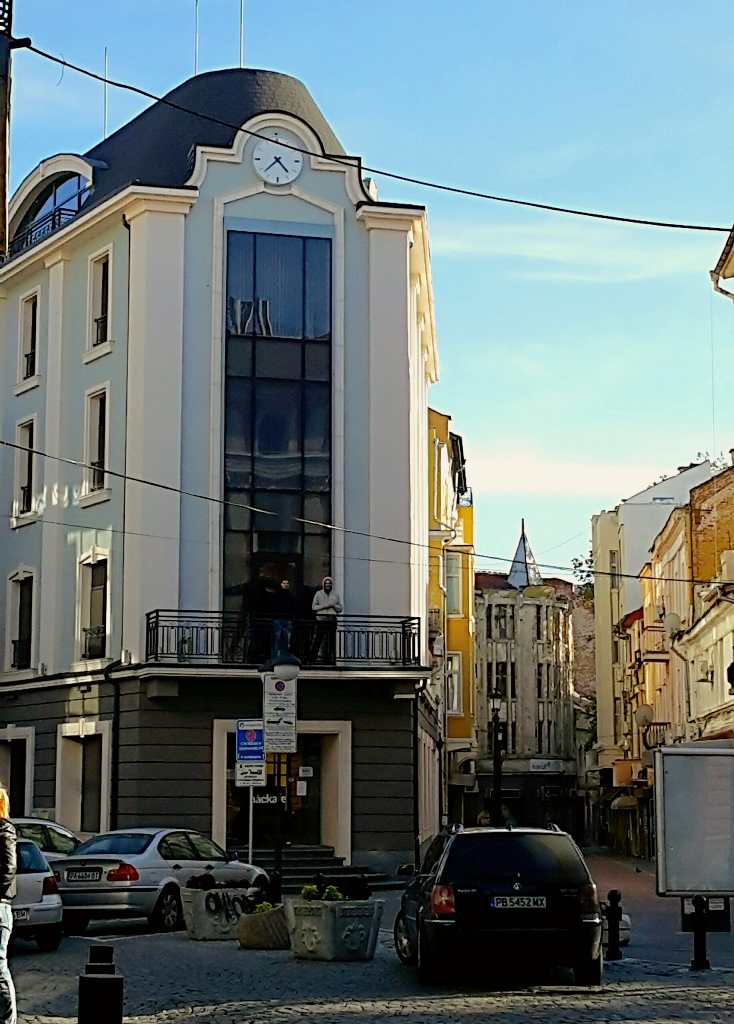 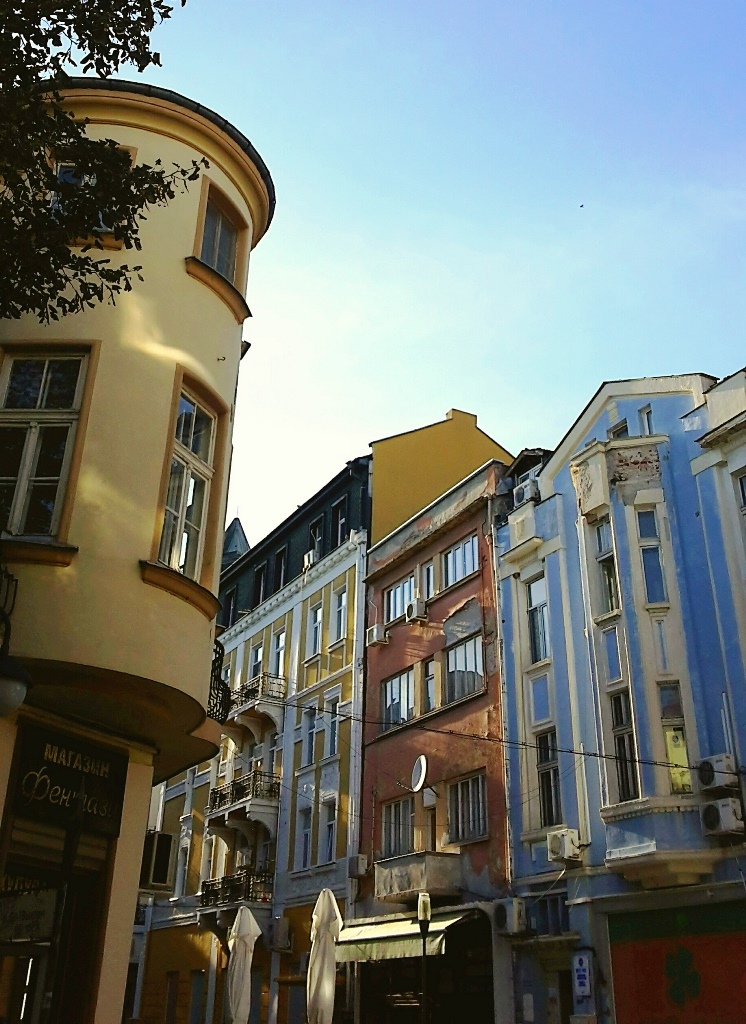 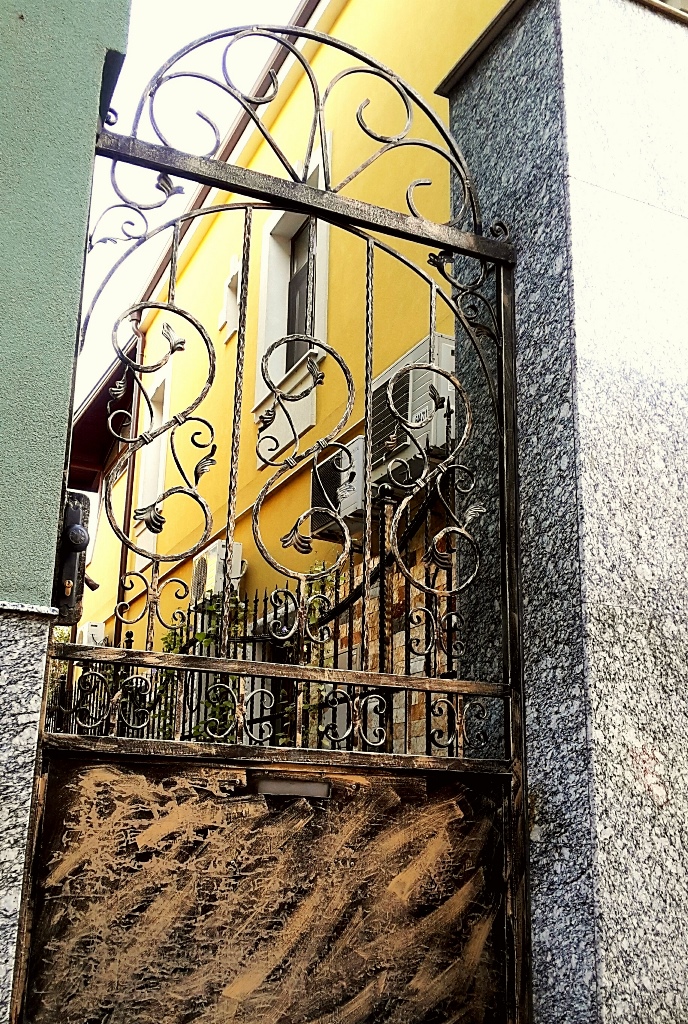 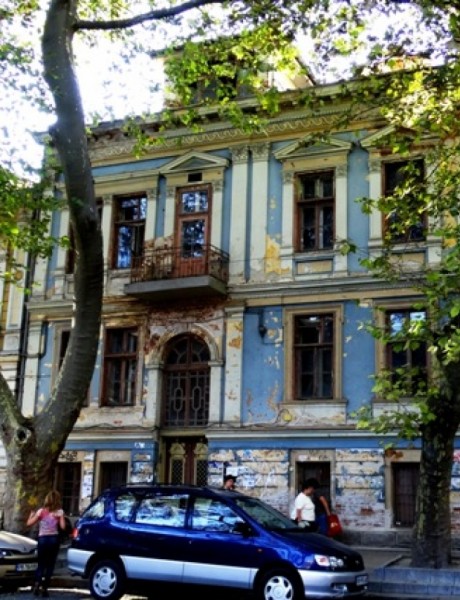