On the beach by the Maritsa River

According to historical data, the first public baths in Plovdiv near Maritsa opened in 1882

We have told you about the time when there was a port in Plovdiv and the Maritsa River was an important artery for the transport of goods and people. We recently revealed to you how it is often preferred for fishing and socializing, especially during the warmer months. In recent years, the area around its shores has been renovated and it is increasingly becoming a favorite place to walk as an alternative to the increasingly crowded central parks and the Rowing Canal. 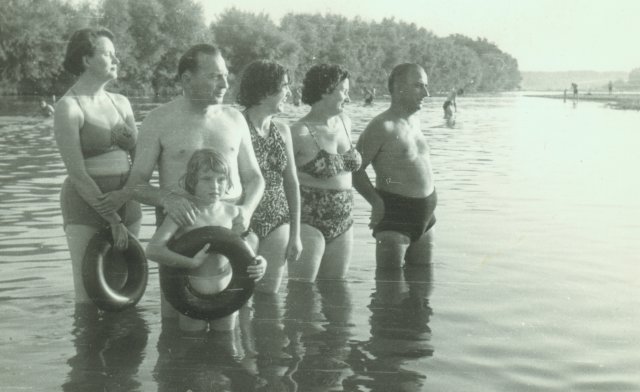 With the onset of the summer season, however, we can’t help but recall the attempt to create a city beach in 2015. In fact, the idea wasn’t exactly new, because according to historical data, the first Plovdiv public baths near Maritsa opened their doors in 1882. Back then Plovdiv was the capital of Eastern Rumelia. In the decades that followed, several other beaches were formed in different places along the river and they became a favorite place for Plovdiv residents to spend their free time. After the 1970s, interest in them declined significantly. For a period of at least 50 years, however, going to the beach near Maritsa has been the embodiment of the word "gusto".

Unlike now, back then Maritsa was much fuller and the pools were filled with water from it. The two river baths accommodated about 5,000 people. In addition to swimming pools, there was a park for a walk, a football field, a children's playground and a 24-hour restaurant, for which the beer was brought specially from Sofia. They were outside the riverbed, maybe 10-20 meters from the river bank. In 1950, the beaches were closed due to reduced public interest in them. 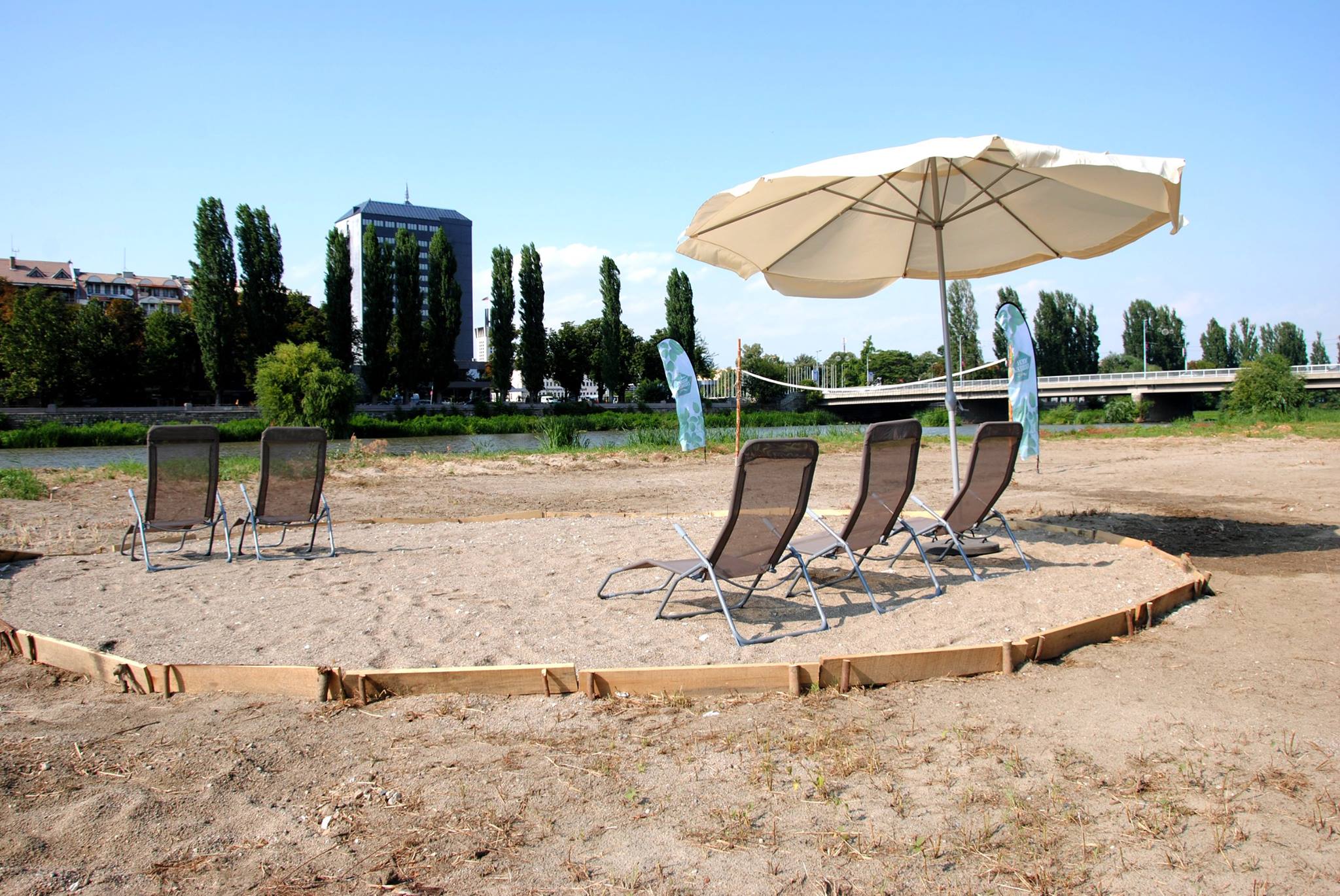 More than 50 years later, the team of the Architectural Week was tempted to revive this Plovdiv tradition in 2015. The idea was for the temporary beach with a swimming pool to be built on the dry sand deposits in the riverbed. Together with environmental organizations, an action was organized to clean the riverbed and then the selected site was covered with additional river sand. A bar and a stage were built, where various musical events were organized under the open sky for the entertainment of Plovdiv residents and guests of the city. The space opened in August and was available for just over a month. 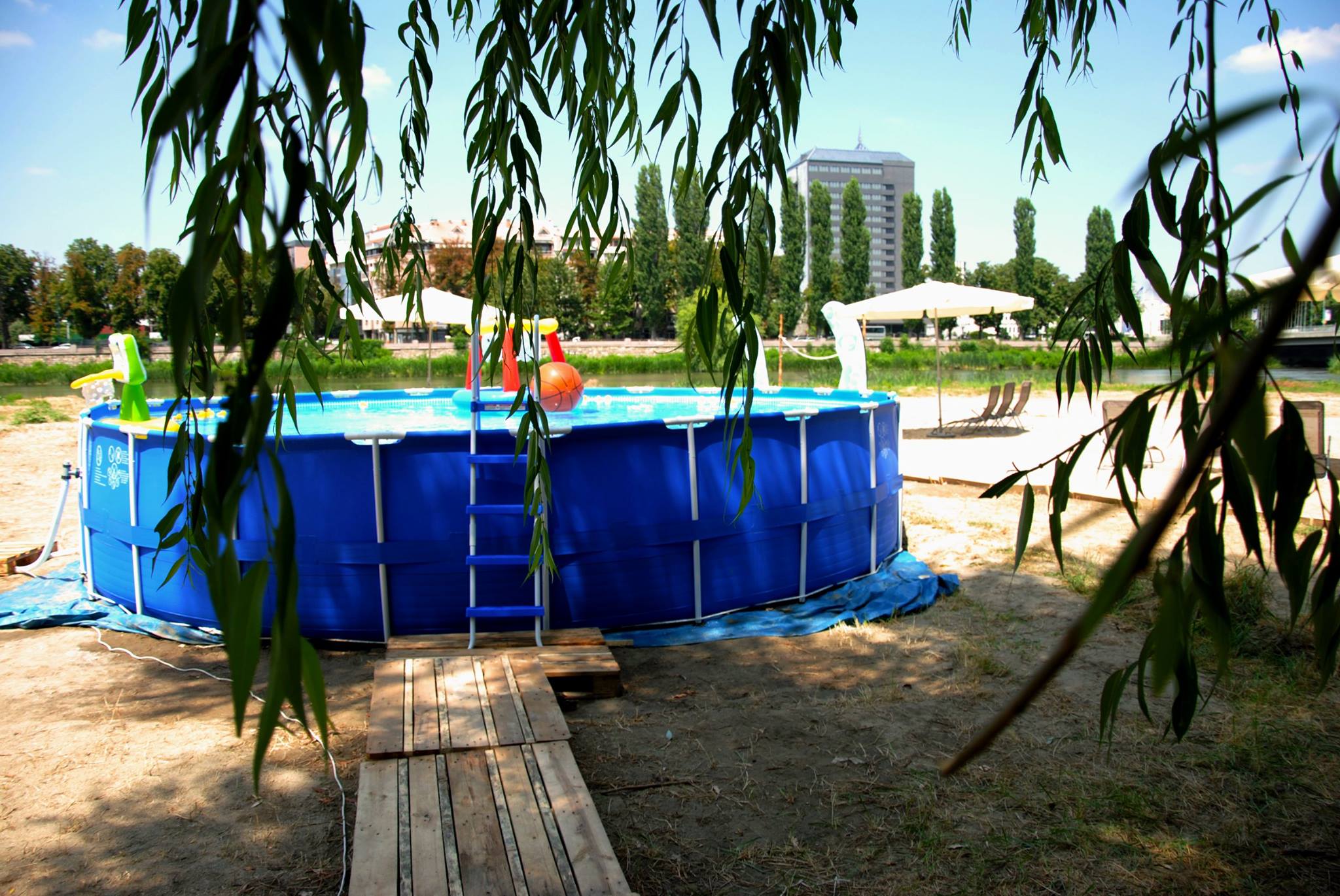 Today, few probably remember it, but we notice people actively resting with a picnic and sweet talk around the river more and more often. Of course, bathing would be quite dangerous due to the currents, but a city beach by the river would be a great opportunity for its integration into city life. 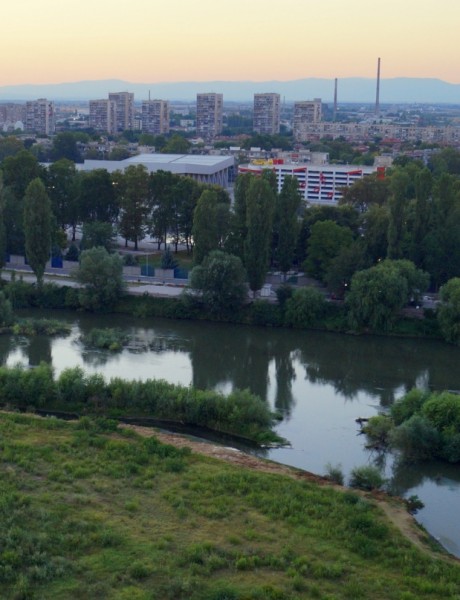 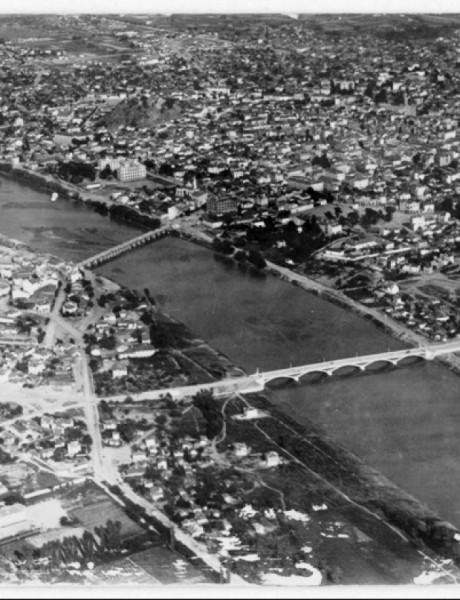 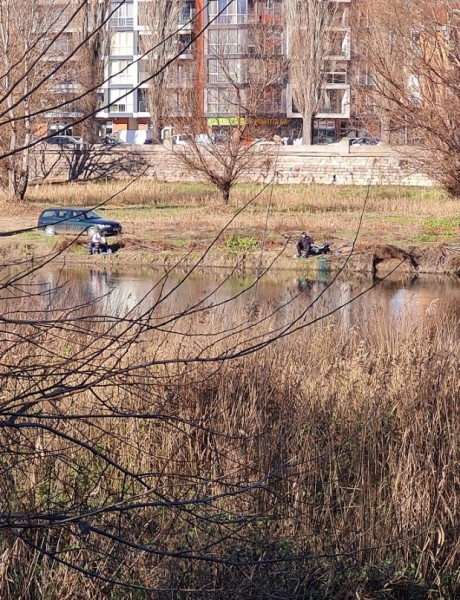 The lockdown, which lasted more than two months, provided Plovdiv residents with various ways to spend their weekends without restaurants and gatherings indoors 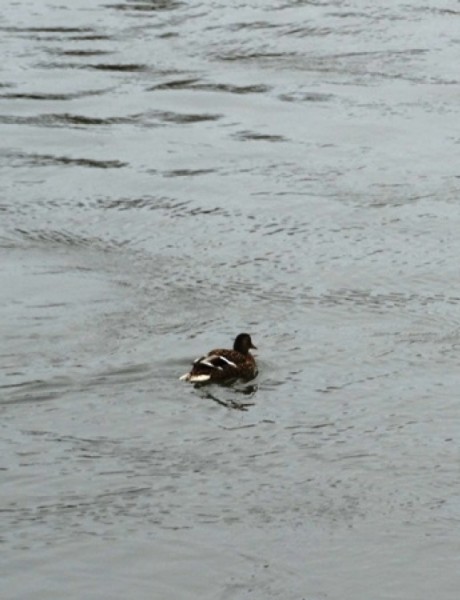 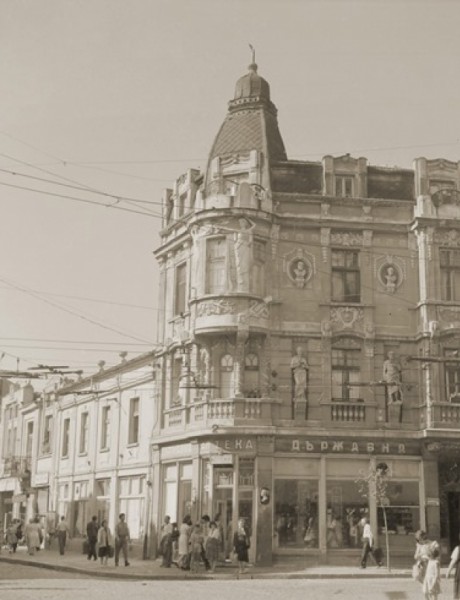 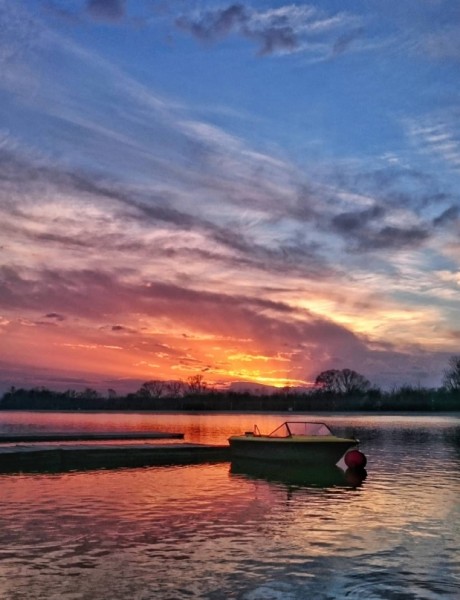