The Evmolpia shopping complex was built in an architecture typical for the first half of the 80s - open concrete and visible structural elements, such as columns and girders. The connection with another building having a similar spirit is interesting - the long apartment block behind the store, which also has interesting concrete columns on the ground floor.

The architect is Maria Sapundzhieva, the creator of a number of other interesting buildings, as well as entire urban plans, such as the Trakia Railway. She was born in 1932, graduated in 1956, then worked in Plovdiv. Her most interesting projects are definitely in the 80s. Engineers are Dragia Aleksiev and Nikolina Petrova.

The shopping complex itself actually houses several larger and many smaller stores. The two big ones are the Obraztsov Dom store and the DIY store. Inside is located RUM - which has many smaller shops for clothes, shoes, textiles and more. There are also restaurants - cafe-restaurant, summer bar buffet and more. In its old form from the 80s, the building was one of the most interesting in Plovdiv, built in this period. Apart from the solutions for the facade - the interesting concrete railings and a staircase, the inscriptions also attracted the eye. The graphic elements in the interior were also stylishly made. 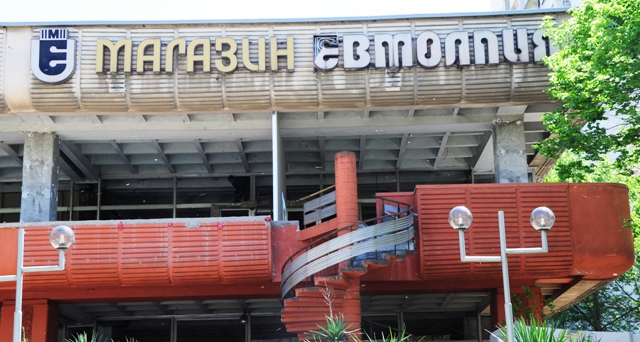 After the changes in the years after November 10, 1989, in the 90s, the premises changed their functions gradually. For many years there were many shops, cafes and more. The "competition" with the market on Kapitan Raycho Street was interesting. The market was later demolished in the first decade of the new century in order to build modern shopping and office complexes, such as Grand and Market Center. This led to the last 4-5 years, in which the building completely changed its functions.

Today, part of it is being converted into a luxury boutique hotel by the brand MGallery by Sofitel, and the remaining areas was turned into the Torro Grande restaurant several years ago, and its function as a shopping center remains firmly in the past. 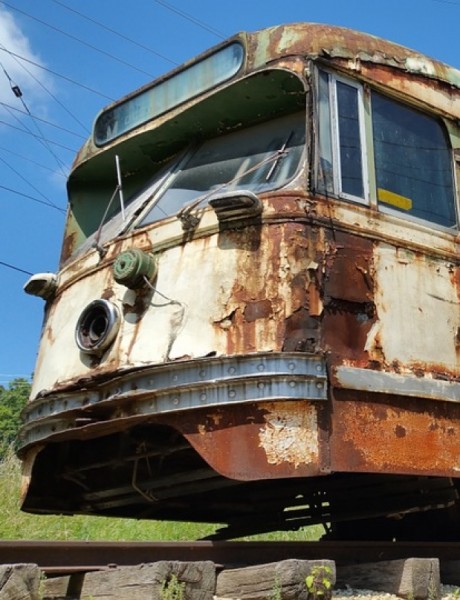 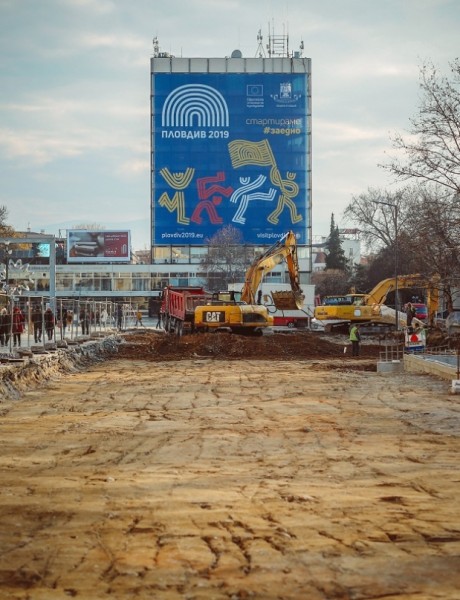