Well, Plovdiv obviously isn’t Hollywood but when we from the Plovdiv guide went through the archives it turned out that in many movies you can find footage from the beloved town under the hills. Some are Bulgarian classics, but the list below can find foreign titles and even two American productions.

Undoubtedly, the most famous strip of footage from the city is Yesterday - director and script Ivan Andonov, based on the novel by Vlado Daverov. It tells the story of the school life at the German high school in Lovech, but it was shot entirely in the building of the then English School in Plovdiv, which today is the Plovdiv spiritual seminary. It is a favorite movie of many generations and it combines incredible acting, directing and touching soundtrack composed by Kiril Marichkov.

In one of the emblematic Plovdiv houses – that of the Kaishev family in Antim 1 Street – scenes from 7 Bulgarian films are shot, the most popular of which are: an episode of Life and Death starring Stefan Danailov, Katya Paskaleva, Nevena Kokanova, Georgi Cherkelov; part of the movie The Barrier, based on the novel by Pavel Vezhinov (shot in the winter garden) and one of the scenes from Tobacco starring Nevena Kokanova.

The Nedkovic House - another well-known architectural jewel, was also used аs a set of several films - Ivan Andonov's Vampires and Goblins, as well as mixed productions between Bulgaria and Italy such as Pope John XXIII directed by Giorgio Captaini and Soraya with the Italian star Michele Placido. His partner is Miss Italy '95, and on the Bulgarian side there are Ina Popova, Georgi Gaytanikov and Stoyan Aleksiev.

Another star from Italy – Ornella Muti fell in love with one of the houses in Kapana district where she shot a movie in 1991. It’s with the working title Traveling to Constantinople and although the original idea was to shoot in the Old Town, the beauty was so enchanted by the building in question that they changed the location. 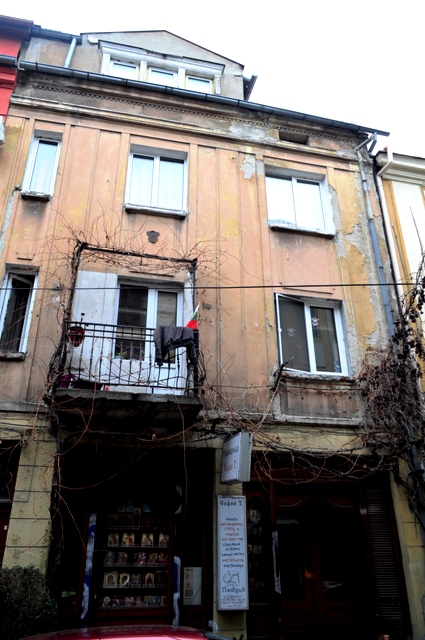 Two more foreign productions, this time from India, also found Plovdiv to be an interesting film set and beloved Bollywood actors came in the city under the hills to do their parts. The family comedy show Chintu Ban Gaya Gentleman is one of them and the producer is ex Miss India Deepti Bhatnagar. The other is called Shivaay and it stars some of the actors from The Little Bride. The area around Djumaya and the Old Town was most commonly used for shooting. 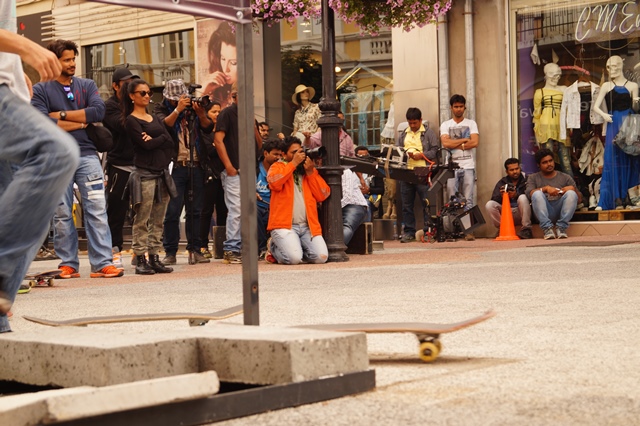 Underground is a movie by the famous Emir Kosturica who tells the Yugoslavian story between World War II and the Yugoslavian wars. It is an international production and uses different film locations one of which is the city under the hills.

Near the city of Plovdiv, in the village of Kaloyanovo, another foreign production was shot - the Swiss movie with the work title The Voyage/Le Voyage, starring the French cinema legend Gérard Depardieu.Unfortunately, the movie titled My Pig and I/Mon cochon et moi has not been screened at Bulgarian cinemas. The shooting, however, is accompanied by quite interesting moments and situations. 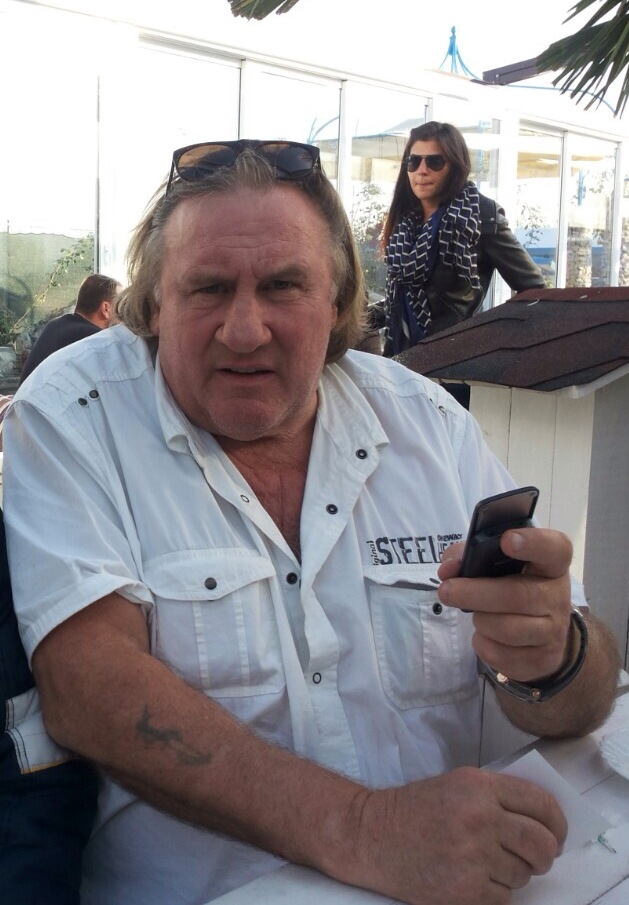 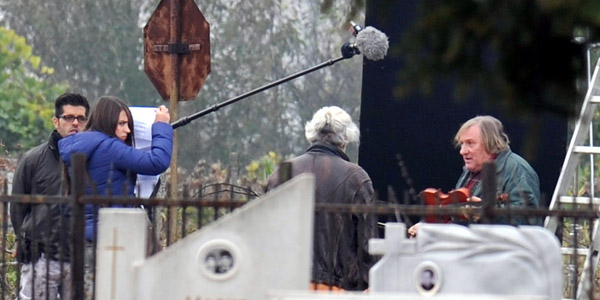 War, Inc. – this is the first Hollywood production that used our city as a set. John Cusack is in the main role and he is partnering with Marisa Tomei and Hilary Duff. They shot at the parking of Trimontium Hotel in Plovdiv and around the Ancient Theatre and the Bulgarian stars are Lyubomir Neykov, Velizar Binev and others.

The Expendables 2– they shot some of the most spectacular action scenes near the city. One of the most impressive was shot at the airport near Plovdiv. Along with Stallone the movie stars Bruce Willis, Jason Statham, Arnold Schwarzenegger, Jean-ClaudeVan Damme, Chuck Norris, Dolph Lundgren, Jet Li and even Novak Djokovic as himself. Some of the stars even get to take a walk around the Old Town. 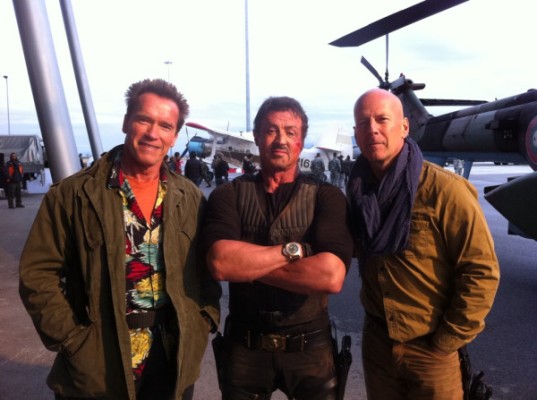 And although the list is not impressive, Plovdiv will invariably continue to attract everyone with its ancient architecture and unique atmosphere.