New and old: Ice cream house and Treasury of Philippopolis

Part of the history of this iconic Plovdiv building is hidden underground, but nowadays we associate it with some of the most delicious ice cream flavors under the hills

The newest landmark in the city was opened in the area of the Central Post Office most recently and revealed to the guests and residents of Plovdiv the administrative heart of Philippopolis. While the other three sides of the almost square Forum (or Agora) were entirely commercial areas with shops,  the institutions were in the north. However, one of the most impressive buildings is underground. Somewhere in the foundations of the current Afreddo Ice Cream House is the building of the Treasury of Philippopolis. 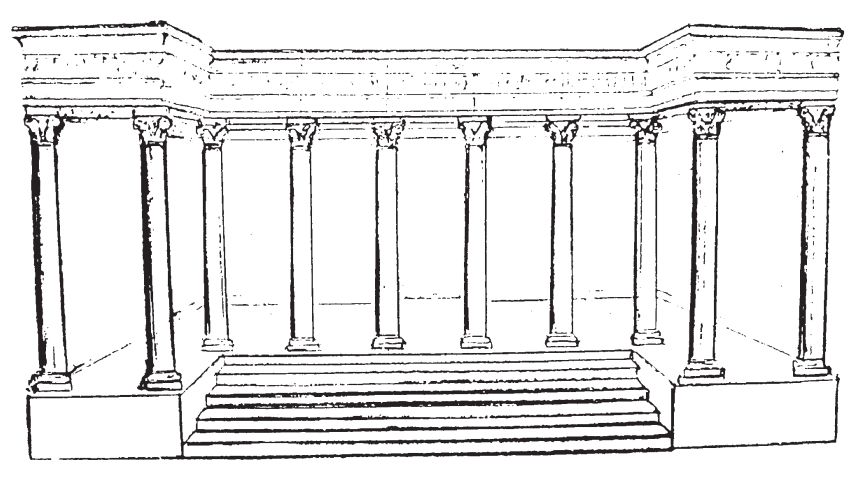 It was huge for the size of our lands, which we judge by the large inscription with its name. It lies in the embankment along Forum South, between the Post Office and Trimontium, placed there sometime in the 1970s. The inscription is special for our city because it is one of the few in Latin - in Roman Philippopolis most of them were in Greek. The treasury was most probably built in 183-184 AD, during the reign of Emperor Commodus and at the moment it is the only public building of its time, discovered on the territory of Bulgaria. 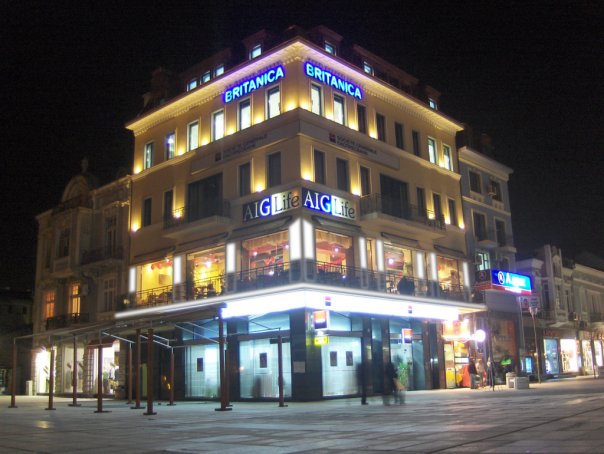 Today it is popular with young and old as the Ice Cream House and attracts visitors with its extremely rich variety of ice creams and ice cream desserts served in a pleasant atmosphere. You will be pleasantly surprised by the carefully prepared hot drinks - macchiato, con panna, cappuccino, latte, mocha. The tastes of the ice cream temptations are many and loved by all, as evidenced by the long queues in front of the outdoor stand, especially on weekends. There are also sites in the chain in Sofia and Burgas.

Older Plovdiv residents can tell you that for many years the largest boza shop under the hills was in its place. Its name was Byala stana  and later there was a bookstore for foreign literature there.

The locals now call it the Russian Bookstore most often. At that time, everyone had been studying Russian since junior high school, and thousands of titles could be found there. The books were also available in various genres, and in addition to the writings on socialism, undisputedly valuable editions were could be found.

And what are your memories of the place?