How was the tunnel under the Three Hills in Plovdiv built?

Today, the road facility is known among Plovdiv residents only as the Tunnel, but it was originally named after Georgi Dimitrov

Today, we pass through the road facility under the Ancient Theater almost every day, and most of us can hardly imagine what our city looked like before it was built.

The facility is a two-way road tunnel (one pipe) with two lanes for each direction. It is 216 m long and 18 m wide.

Initially it was named after Georgi Dimitrov. Due to disagreements, construction was suspended for some time. It was completed and opened in 1960. During its construction and shaping of the boulevard, many houses of architectural value were demolished on both sides and part of the ancient fortress wall was destroyed. The Grain Market was moved and Tsar Krum lost its significance in the central square. Fifteen years later, above the southern exit of the tunnel, the opening of the Ancient Theater began.

The name of the man who "broke" the tunnel is the Plovdiv civil engineer Borislav Slavov. In his book "I Remember Plovdiv" Yulii Slavov reveals that his work was associated with extreme decisions and experiences. Drilling the tunnel was a difficult test - to fight the hardness with primitive technics, to chase ambitious deadlines in the city center, where everything is seen, it takes a lot of courage and professionalism. He also took part in the completion of the site in 1960 as Chief Engineer of DSO Gradstroy. After the launch of the facility he was awarded the "Badge of Honor of Plovdiv".

At the end of the 1990s, the tunnel was completely repaired, waterproofing, tertiary cladding with sound-absorbing effect, new lighting and catenary were installed.

The tunnel is in a north-south direction. In 2015, about 60% of the north-south traffic in Plovdiv passed through the tunnel and although there are several alternative routes, it is still one of the busiest roads under the hills during peak hours. 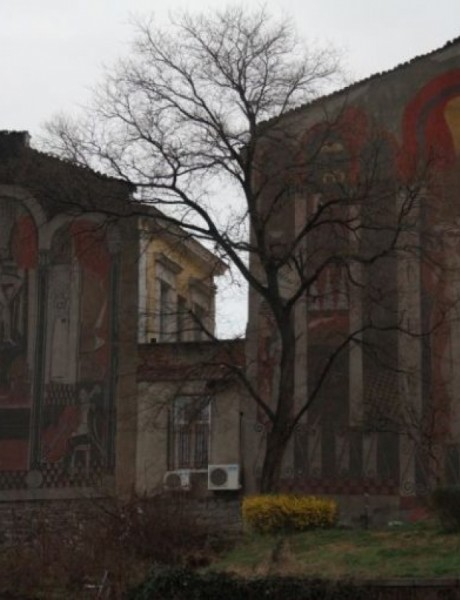