We have already introduced you in several texts to our favorite pastry shops under the hills, where we often like to sweeten our days. Today, however, we decided to look back a bit and take a reminiscent walk through some places that no longer exist on the map of restaurants in Plovdiv. It was even difficult to find suitable photos of them, because in those years the social media profiles were not on the agenda at all and hardly any of the owners imagined that they had to do a daily photo session of every delicacy that came out from under the skillful hands of the master confectioner. The rumor about the treats was then spread by word of mouth and the queues in front were not due to restrictions due to coronavirus, but because every Plovdiv resident was in a hurry to manage to catch the cakes completely fresh and fragrant.

At the corner of Main Street and Dzhumaya Square (now Roman Stadium) was the largest pastry shop in Plovdiv - Mont Blanc. It had two halls, only sweet things were sold in it, and there was a constant queue in front. Preferred place for whole families. In addition to the different types of cakes, visitors who were lucky enough to eat there clearly remember the colorful balls of ice cream. 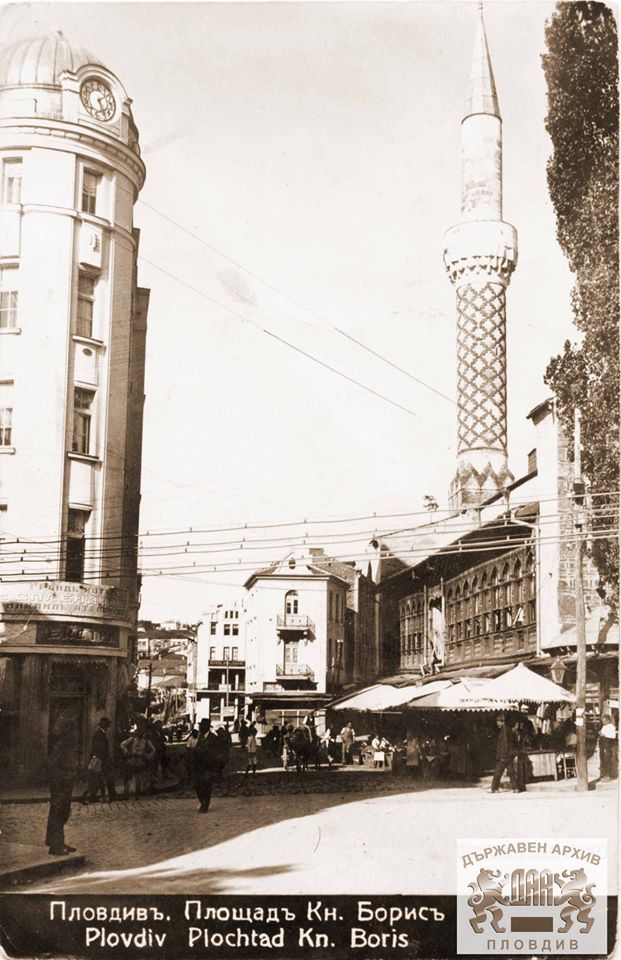 On the other side was Nazam Hikmet or today's Turkish pastry shop Dzhumaya. In those years, it was known for its malebi and ashure, the latter costing only 10 stotinki in the 1950s. An interesting dessert that was offered on the spot and we can no longer try elsewhere was kazan gibi. According to some, it was shredded chicken meat flavored with cinnamon and sugar, but some say it wasn’t meat at all.

In fact, according to our research, there were several famous places for sweet temptations, boza and coffee in the area around Dzhumaya and Central Hali. Another popular specialty were the Indians with milk cream and the Olympians (various types of cakes).

Zdravets Milk Bar is another emblematic place from that time, which is totally lost today. It was famous for his milkshake and delicious salep. At that time, the pastry shops didn’t offer soft drinks, but it was normal to drink sherbet, boza and namely salep, which could also be bought from street vendors. The place was a favorite of the artist Zlatyu Boyadzhiev and a number of other famous Plovdiv residents.

Next to the old bridge of Maritsa on the side of Karshiyaka was the smaller confectionery Maritsa, which, although inferior in size to those on the Main Street, was no less loved by the people in the neighborhood, and its windows - full of goodies and temptations.

There are certainly many more places not visited virtually by us in the neighborhoods, so share in the comments what you remember and how you loved to eat as children! 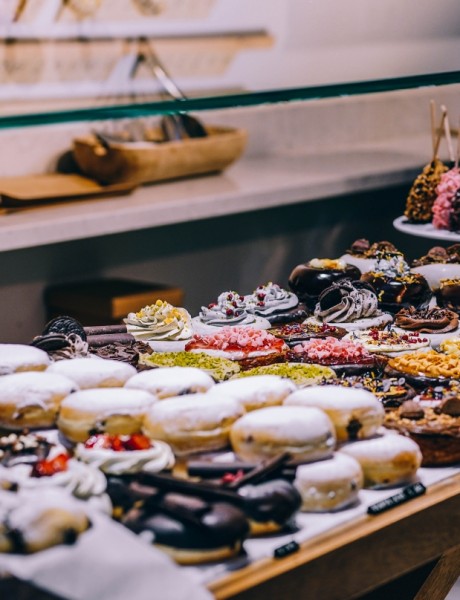 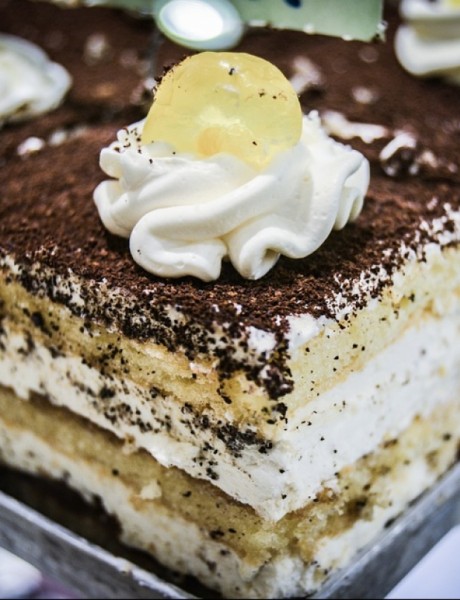 We have selected five more places today, which you shouldn’t miss on your next walk. 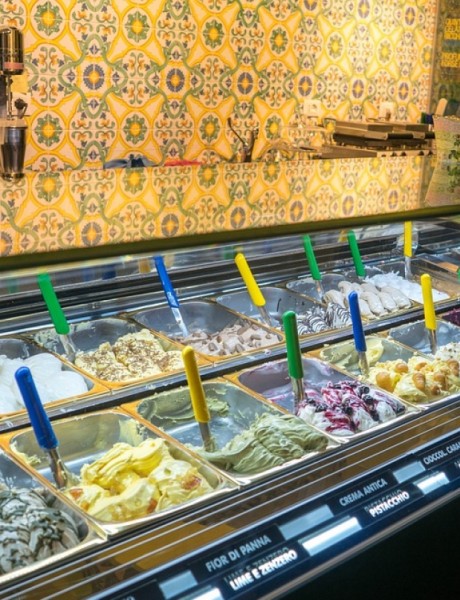 Since last year, the team of the only digital guide under the hills is looking for the best ice cream in the city and today we have prepared 5 more places that you must visit and choose your favorite flavor.