In case you have a special affinity for authentic homemade pasta, fresh and original salads, exquisite wine varieties and, of course, tempting desserts or are just fans of Italian cuisine, sooner or later you will meet Salvatore Petraglia. He is among the newest foreigners in the guild of Plovdiv chefs, and his family restaurant Pasta E Vino Petraglia has opened recently, among the shady small streets of the area around Bunardzhik Park. Salvatore is 38 years old, born in Cilento National Park, Rofrano, Italy. At the age of 18, he left his beautiful homeland with the idea of getting to know a country different from his own, and to learn a foreign language, to refine himself both as a chef and as a person. Salvatore's departure is based on his idea of breaking the motto of his fellow citizens, which says, "Whatever your ancestry, you remain like that!"So Salvatore found himself in Germany, where he started working as an assistant in the kitchen of a pretty decent local restaurant. With time spent on German soil, he realized that people need to become more familiar with the taste of the products offered by mother Italy and, on the basis of this knowledge, to love it even more strongly. Especially when it comes to its culinary tradition! That's how Salvatore's exciting path began in the professional presentation of Italian cuisine - in a new modern but respecting tradition way. But what made Salvatore leave the rather well-developed and offering so many opportunities Germany? Love, naturally! The truth, however, is that the city of Plovdiv itself Salvatore met for the first time in his life while reading the book Vaticanum. This happened in 2005, and the Italian chef remained so impressed by the story of the Bulgarian town that he made a promise to himself to someday visit it. Fate does not remain indifferent to this promise, because ten years later it met him with the beautiful Iliyana, who is from Plovdiv. They met right there, in Germany, where they both ended up in a restaurant as colleagues. But their working relationship grew into something more, and after several visits to the beautiful Plovdiv, Salvatore felt more than ready to take the big step. In 2018, he decided to offer Iliyana instead of continuing with the short breaks to Bulgaria to stop permanently in her homeland. And she said YES! And after the covenant YES, for these two people in love with each other and with the food, the story is just starting - their little family restaurant is a fact! 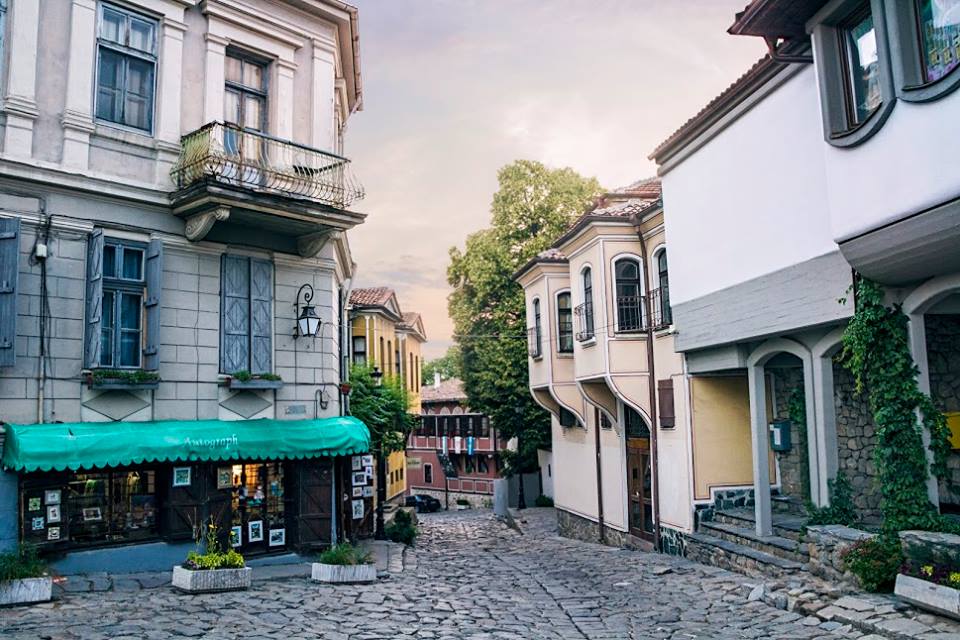 When friends visit Plovdiv for first time we go to… - First, of course, in the Old Town and then at Theodor man's fashion store (he laughs)

When it’s party time I go to… I prefer W Garden. I have lived in Germany for 20 years after all, and we didn’t have many such establishments there!

The most underrated place in Plovdiv is… I've only come here recently and I have no opinion on this since I've visited only those places that have been recommended to me.

A place in Plovdiv that always wows people is… Whenever I walk around the singing fountains I feel pretty good, and also when I look at the city from above - it's really very impressive!

The coolest place in town is… My preferences are Atlas and Hemingway, but there are also many restaurants I have not yet visited, and I want to so I reserve the right to one more reply in the future.

My alternative route in Plovdiv is… The small trails around Binardzhika are always my preferred route, even if it is not the shortest route.

My least favorite thing in Plovdiv… People who drive at the opposite side of a one-way street! 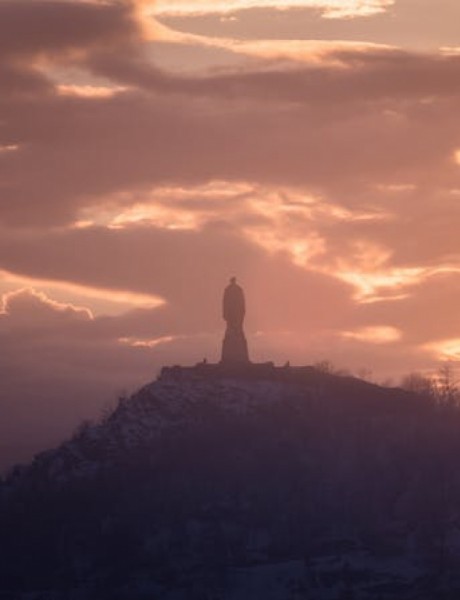 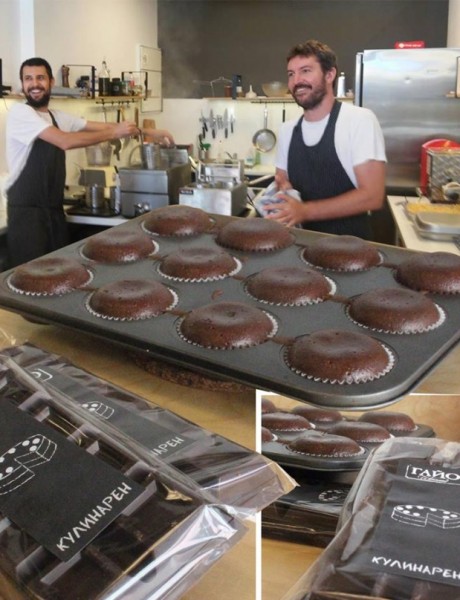 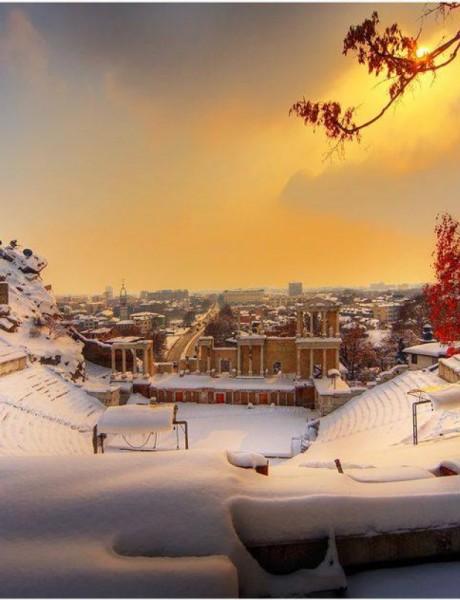 "Old Plovdiv is a must. It is one of Plovdiv’s highlights, and visitors really enjoy it"