For all of you who are wondering when is the best time to plan your visit to Plovdiv, the digital guide team gathered the most interesting events during the year

The cultural calendar of the European Capital of Culture 2019 - Plovdiv is full of events and festivals. For all of you who are wondering when is the best time to plan your visit to the city under the hills, the digital guide team gathered the most interesting and exciting of them. If you need more inspiration to choose Plovdiv as your tourist destination, you can recall the reasons CNN gives to include the most ancient city in Europe on your tourist route. 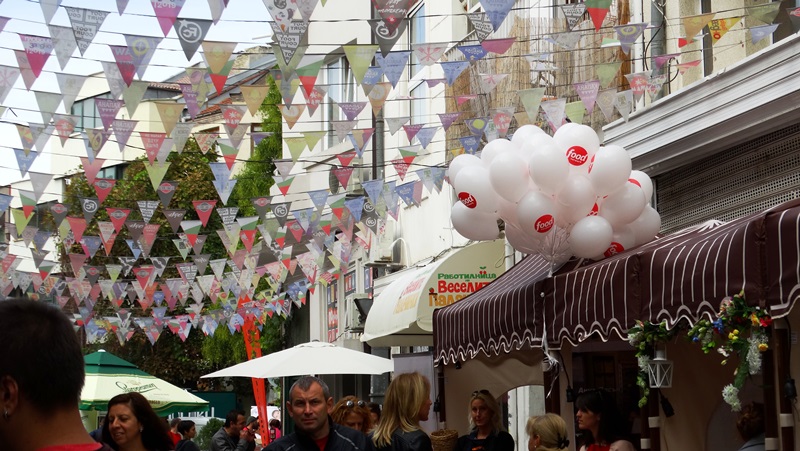 We start strong in the spring with two already established festivals. The first is the spring edition of Kapana Fest, which combines diverse forms of culture - from music and dances, through cinema, literature, and theater to crafts, urban art, and active social charity. And for beer fans in Plovdiv, the second edition of Two Three Beer Fest will also be in May. It’ll bring together Bulgarian craftspeople and lovers of craft beer, which has gained increasing popularity throughout the country over the past few years. The ambition of the event is to present all those people for whom beer is a craft, art, and quality of life. 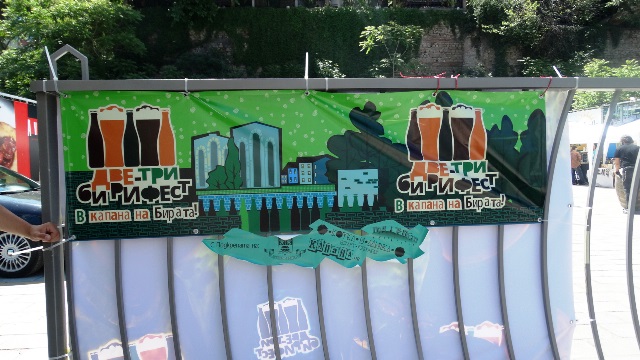 In May is also the spring edition of the Night of Museums and Galleries, when you shouldn’t miss the interesting locations that the organizers have chosen for you. Then, until midnight, a number of museums and galleries are open for a free visit, and the party calendar is filled with cool events.

At the very end of the month, the Spring Fair of Crafts and the Bread Festival traditionally tаkе place. On the main street of Plovdiv There’s an impromptu craftsmanship charshia on the main street of Plovdiv, which recreates past and forgotten times where about a hundred craftsmen dressed in national costumes show and demonstrate the subtleties of their crafts in order to get to know our cultural heritage and preserve the Bulgarian identity and traditions, part of which are crafts. 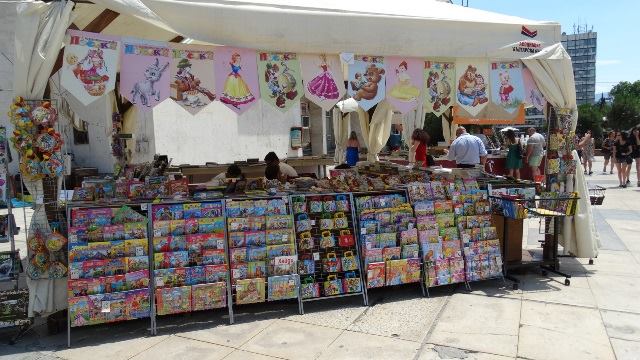 The summer months are also filled with countless opportunities, which are the perfect occasion to organize your weekend getaway precisely in Plovdiv. For all bookworms, Plovdiv reads in June. In essence, it is a holiday of the book, which hosts authoritative publishers from all over the country. During the festival, the main street of Plovdiv becomes a huge open-air bookstore, and in the houses of the Old Town, there are series of meetings with Bulgarian and foreign writers. Literary meetings, authors recitals, dialogues, celebrations, discussions, concerts, exhibitions are held all day in different locations in the city of Plovdiv. 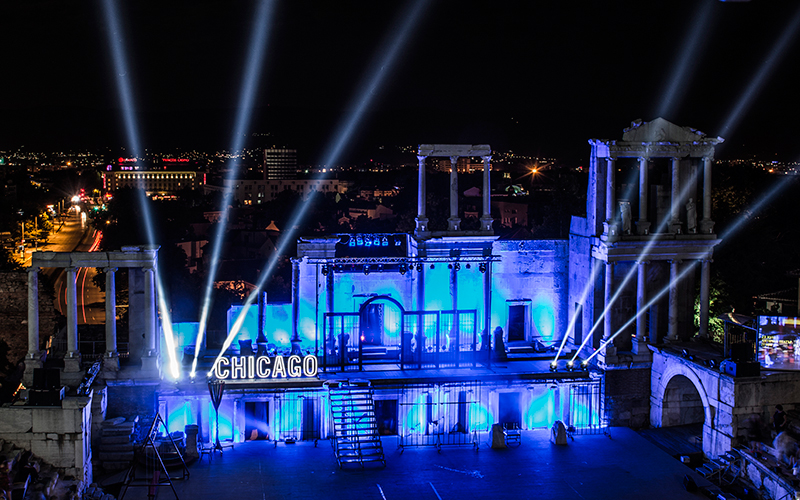 Opera Open is the festival for all who are inspired by the sounds of classical music. It is traditionally held in the unique atmosphere of the Ancient Theater and is an experience combining lush stage costumes, out of this world voices and fairytale surroundings.

The hot months continue with Hills of Rock, which takes place in the area around the Rowing Channel near the Plovdiv Stadium. The organizers promise evenings full of world-famous participants, cool music, and an unforgettable experience. The festival is part of the program for Plovdiv - European Capital of Culture 2019. 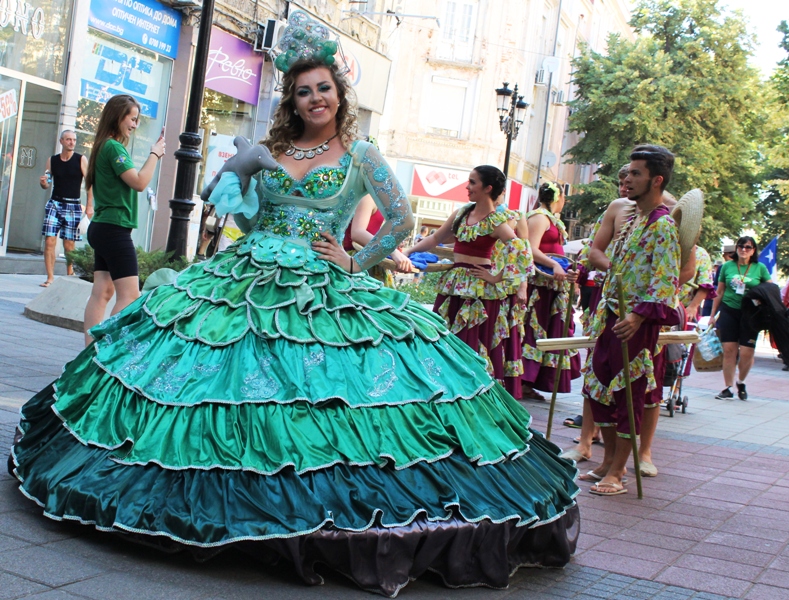 Our town is organizer and host of the International Folklore Festival. The event is a real, long-awaited holiday for residents and guests of the city on hot summer days. It is part of the Cultural Events Calendar of the municipality and it includes folk groups from all over the world, presenting with many beauty, talent and good mood an unforgettable fairy-scene of color and rhythms in one of the most emblematic places - the Ancient Theater of Plovdiv.

At the very end of the summer, rock fans gather for several unforgettable days in Old Plovdiv. The place is again the stage of the Ancient Theater, and the event "Sounds of the Ages".

Autumn is perhaps the most intense cultural event season and very suitable for visiting the city under the hills. Seasonal editions then feature Kapana Fest, Night of Museums and Galleries, and the Craft Fair. Melomaniacs and fans of classical music will certainly appreciate "Days of Music in Balabanov's House", which is one of the most elite classical music forums in Bulgaria, awarded the European Festival 2015 - 2016 Quality Certificate by the European Festival Association has long since become an organic part of the Plovdiv Art Autumn Salon.

Another one of the biggest and important events for wine tourism in the country is also held in Plovdiv - the Festival "Young Wine Parade". It includes a series of tastings accompanied by lectures as well as a rich cultural program. 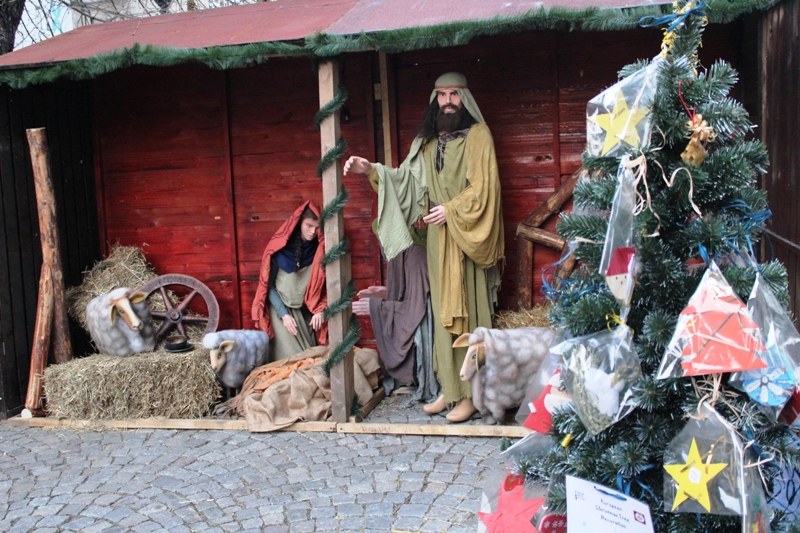 The end of the year is marked by a Christmas bazaar that, although it can’t compete with those in Austria, and Germany, brings its own charm and its own spirit.

In 2018 their performances in the city of seven hills have confirmed Sting, Judas Priest, Iron Maiden and Sons of Apollo.

Don't miss our articles for the upcoming events twice a week in order to be always informed of the most exciting things.

And did you already plan your visit to Plovdiv?