Some suggestions of the Bulgarian craft brewers, which you shouldn’t miss and you can find during the winter season in the first craft beer bar in Plovdiv - Kotka i Mishka.

The dark beer has a centuries-old tradition - it first appeared in northern Europe in the 17th century, and from that moment on, the rumor about it spread rapidly. Typical for it is that it is more alcoholic and some varieties are drunk mature. The liquid itself has a thicker body because of the dark malt, it is with a more saturated and rich aroma and less carbonated. In Bulgaria, the first dark beer was produced in 1944, but after 1982 production ceased to be revived in full force in 1994. Today it is part of the portfolio of many breweries in Bulgaria and in this article we’ll present some suggestions of the Bulgarian craft brewers, which you shouldn’t miss and you can find during the winter season in the first craft beer bar in Plovdiv - Kotka i Mishka. 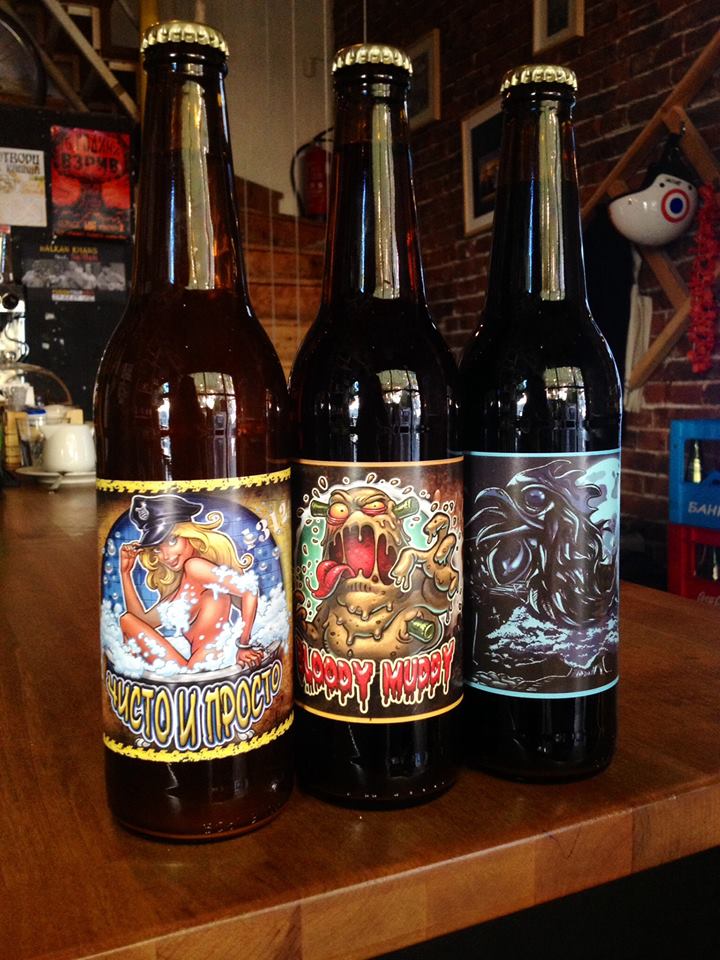 We start with one of the newest beer workshops in Bulgaria - Trima i Dvama, which, although very recently on the market, came in strong with six beer types. One of them is Black Head Stout - very delicious with a breath of coffee and chocolate. It sounds almost like a description of a dessert, right ...! 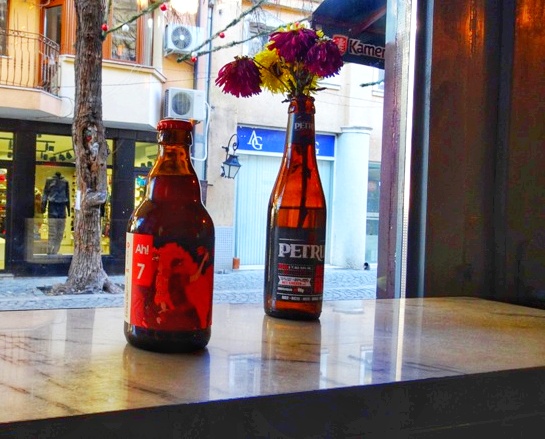 Well, then the next proposal of workshop Ah! in the red ale style, may puzzle you a little - number 7 with peppermint and Mursalski tea, both of which are felt quite noticeably and at times can even dull the hops and malt of the beer. 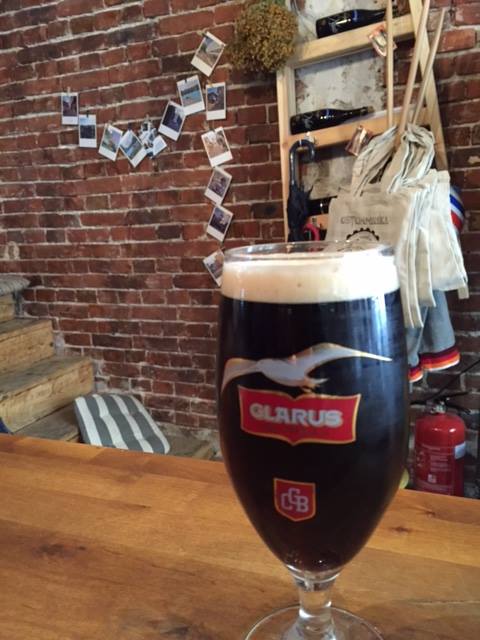 And if you are still not quite convinced of the diversity of Bulgarian beers, the brown porter of Glarus Brewery will surely impress you. It is inspired by the historic Porter style, known to Londoners for several hundred years. Historically, it is formed as a mixture of different ales that are made only from English ingredients. The taste balance is in favor of the malt, at the expense of the hops. Its aroma is caramel - chocolate with a hint of roasted nuts. The taste is saturated and slightly bitter and is a good drink for a wide range of meat and cheese. 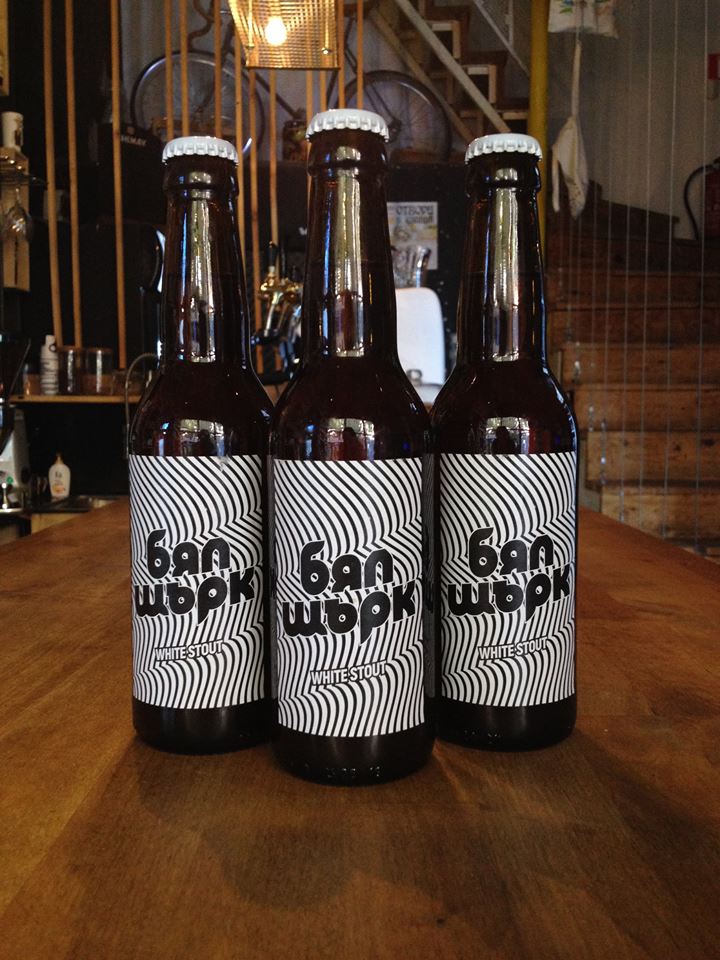 There is no way not to mention the latest stout of White Stork brewery which premired literally less than a month ago - White Stout: Walks like a Blondie, talks like a Stout. Its taste is an explosion of coffee and cocoa, and it has a clearly distinct finish of quince rakia. It is typical of this brewery that they are not afraid to experiment and offer two other types of stout - 1908 Stout made by a recipe of the last century and creating associations of coffee and dark chocolate and White Stork Stout with a large amount of chocolate malt and “decorated” with chipotle and habanero extract.

And after this variety of ingredients and tastes that a beer can deliver to us, perhaps we won’t surprise you with the fact that the Gallot Chocolate Factory also brews beer with the cocoa beans left from producing their delicious hand-made temptations. In this way, they close their production cycle and produce their chocolate Stout - dense and with a very strong aroma of chocolate and cocoa.

After several offers from the styles ale and stout, Hills are the first Bulgarian brewers to experiment with the style of bock and exclusively for Sofia and Plovdiv will premiere their latest dark beer - Smooth Bock on 12.12.2017 - rich malt aroma and shades of honey and light caramel. One of the places you can try it on the very first day of its presentation is bar Kotka i Mishka. The brewery is known to focus on the beer of German beer styles, using only the four basic ingredients under Beer Purity Law (Reinheitsgebot): malt, hops, water, and yeast, and we are convinced that their new offer will be worth it. 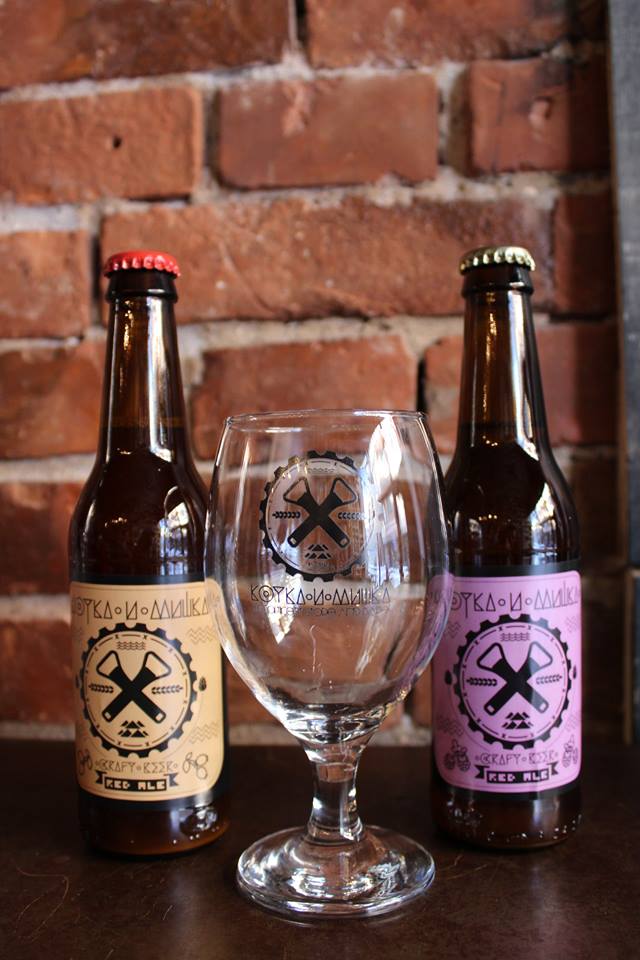 In addition to the Bulgarian craft beers, you can also trust the quality Trappist dark beers that have been proven over the centuries by the brands Westmalle, Chimay, Rochefort and many others.

Whichever style you choose, be sure to enjoy the feel of dark beer.