Children's games from the past

In 1905, the population under the hills numbered 45,000 people, street traffic was low, without a large number of cars, trucks, trolleybuses and motorcycles. That's why the kids were allowed to play outside to their heart's content

In the first years of the 20th century, Plovdiv children lived in a relatively calm environment. In 1905, the population under the hills numbered 45,000 people, street traffic was low, without a large number of cars, trucks, trolleybuses and motorcycles. That's why the kids were allowed to play outside to their heart's content. With the exception of the bazaar streets, the rest became their wonderful world. Their cries echoed even the most hidden corners, and popular games among them were: uchurtmi (kites), carousels, running with hoops, marbles, chelik machka (a game with two sticks), battles with watermelon rinds, bows and arrows or ormanko bisi. For the purpose of the latter, everyone lined up next to each other, turned their backs and gradually jumped over. In the spring, they sat on a meadow in Bunardzhika and played with a knife or ashik for hours. They threw the knife so that it fell with the sharp part into the ground, and the one who failed had to pull out a deeply driven stick with his teeth. 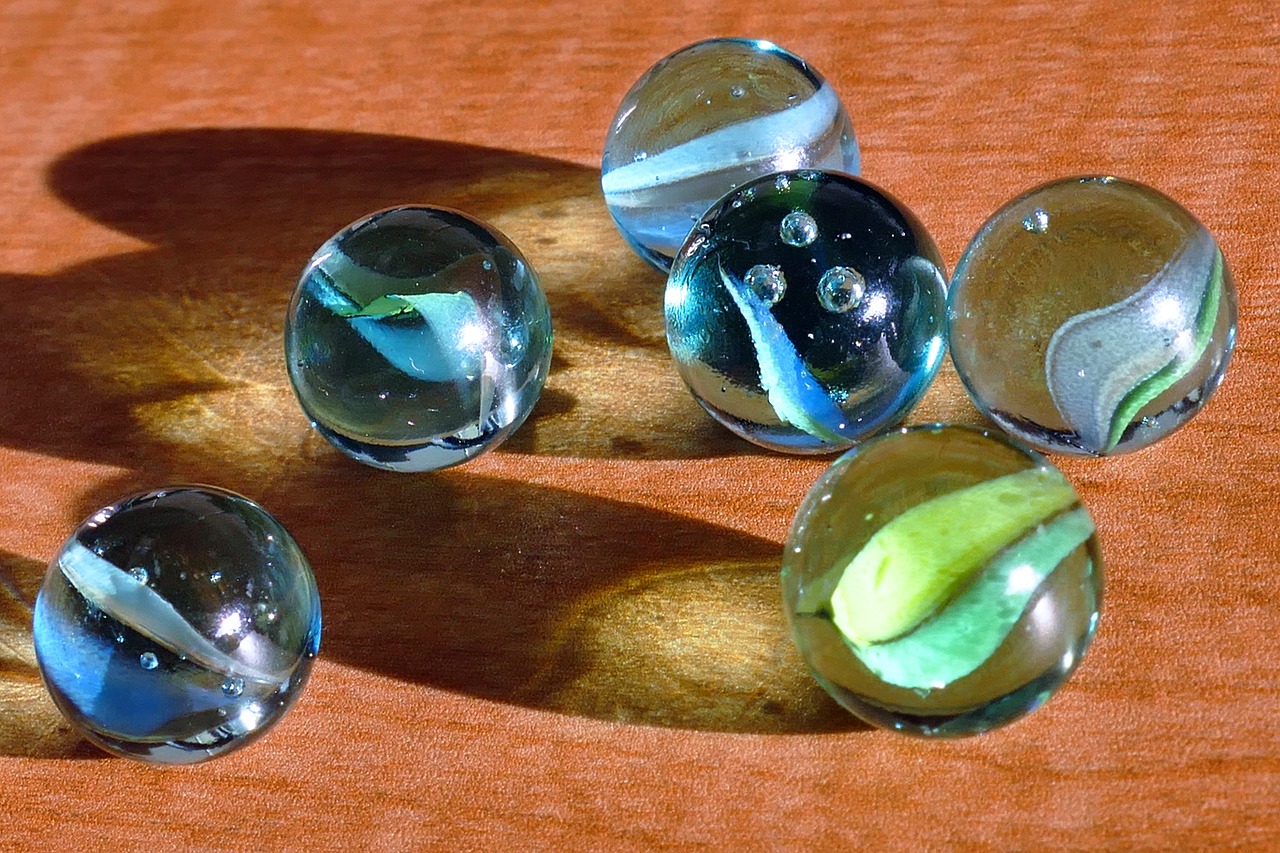 The game of guards and Apaches was also very common. Law enforcement officers chased the "criminals" with wooden swords. They also liked to play with bombs, which they prepared with potassium chlorate and sulfur and small pistols with blanks. Gradually, this pleasure of the explosions began to be passed on to the adults, who shot everywhere on the streets - cafes, pubs. Until the municipality banned them!

Battles with slingshots and watermelon rinds were accompanied by savage shouts and screams. Over time, all children became accustomed to shouting "Hurray." This word was left by Russian troops in 1877-1878.

With the approach of March 1, preparations began for making martenitsas. They made them by twisting two or three types of colored threads, without pendants, ornaments, and such. Everyone took it off when they saw a stork. They put it under a stone, and on the fortieth day they looked at what was under the stone and so they guessed what their luck would be during the year.

Most of Plovdiv's young people were modest and serious. Those who hang out on Bunardzhika were considered to be one of the most vigilant and enlightened. They were strong boys, spiritually uplifted, enthusiastic admirers of Gorky, Dostoevsky, Tolstoy and others. In their clothing they imitated the Russian nihilists - a black shirt with a drawstring and black pants. Their hair was long, combed back, and some had beards. They loved to sit on the cliffs of the hill, where they indulged in books, argued over literary issues, idealized life, and dreamed of transforming the world. 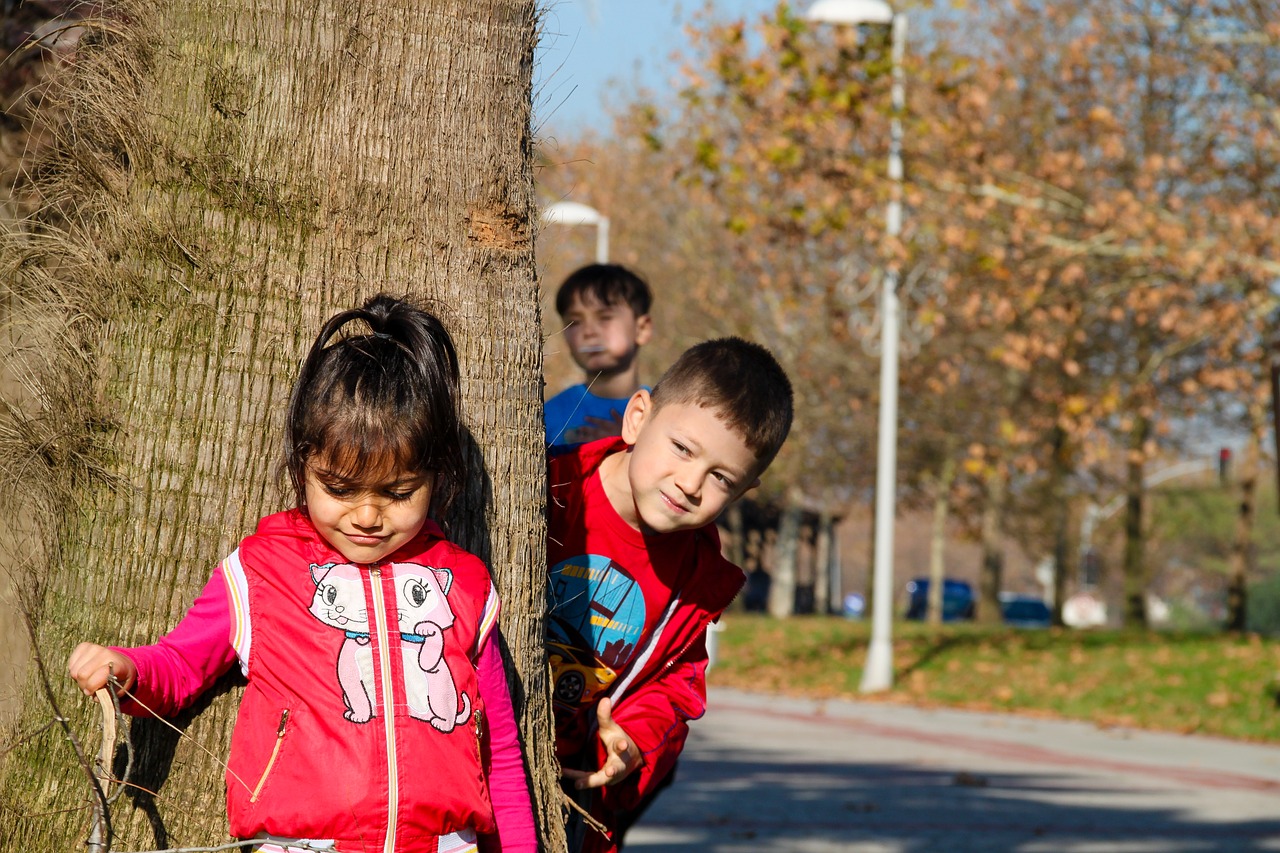 Today, these carefree childhood experiences seem to be totally displaced from an imaginary world of television, video games and social networks. Rarely can you hear children's voices in the streets, and entertainment is always with a mobile device in hand. It is a real miracle to see a group of kids enjoying a chase, hide-and-seek or other favorite game from our childhood. The world has been transformed, and with it both adults and children have totally changed!

The article is based on information from the book Plovdiv Chronicle by Nikola Alvadzhiev. 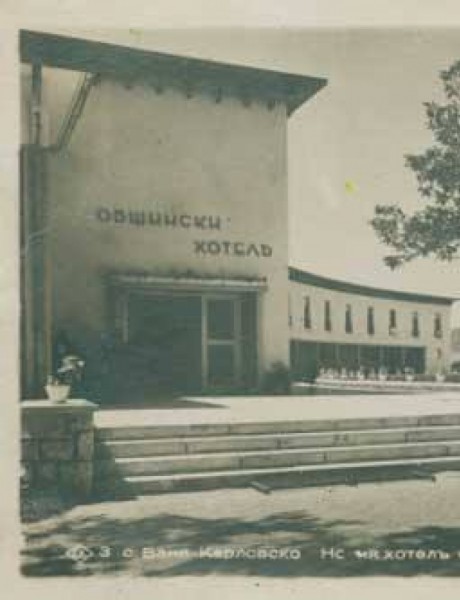