The iconic place is not just a bar, but a real experience and a trademark of Kapana and Plovdiv

Today we seem to take for granted the colorful atmosphere and the huge positive charge we feel in Kapana. We have a feeling that this has always been the case, and we have grown up among the small streets and the neat little spots. We walk our guests in the picturesque colors of the neighborhood, have fun at the establishments and relax after an exhausting stroll through the sights of Plovdiv. 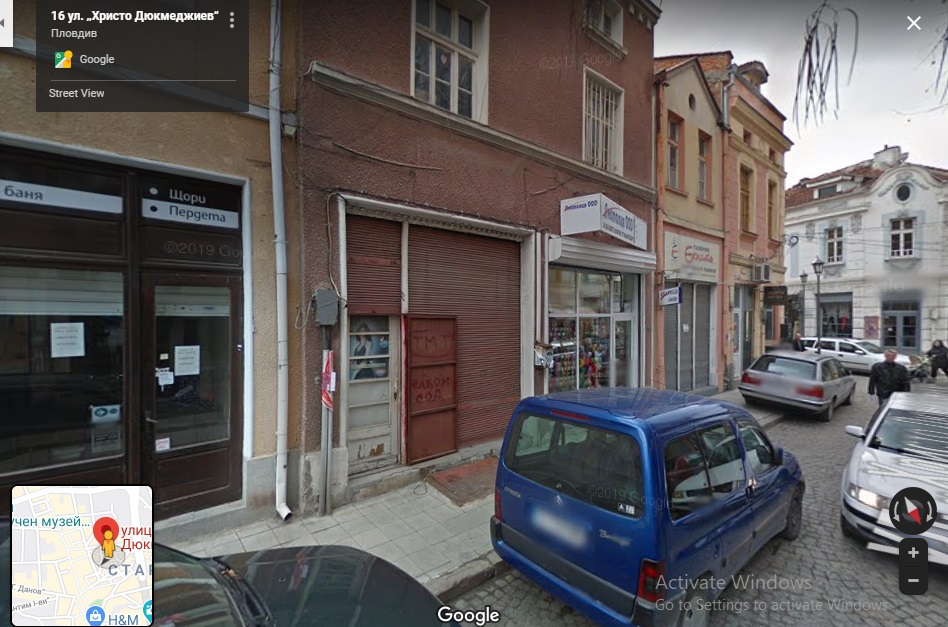 However, this was not the case 5 years ago. At the time, the area was just a grim parking lot, in which only cats and mice chased each other. Fortunately, the neighborhood began to take on its modern appearance after a seemingly modest event on the then empty Hristo Dyukmedzhiev Street - the opening of the Cat and Mouse bar. 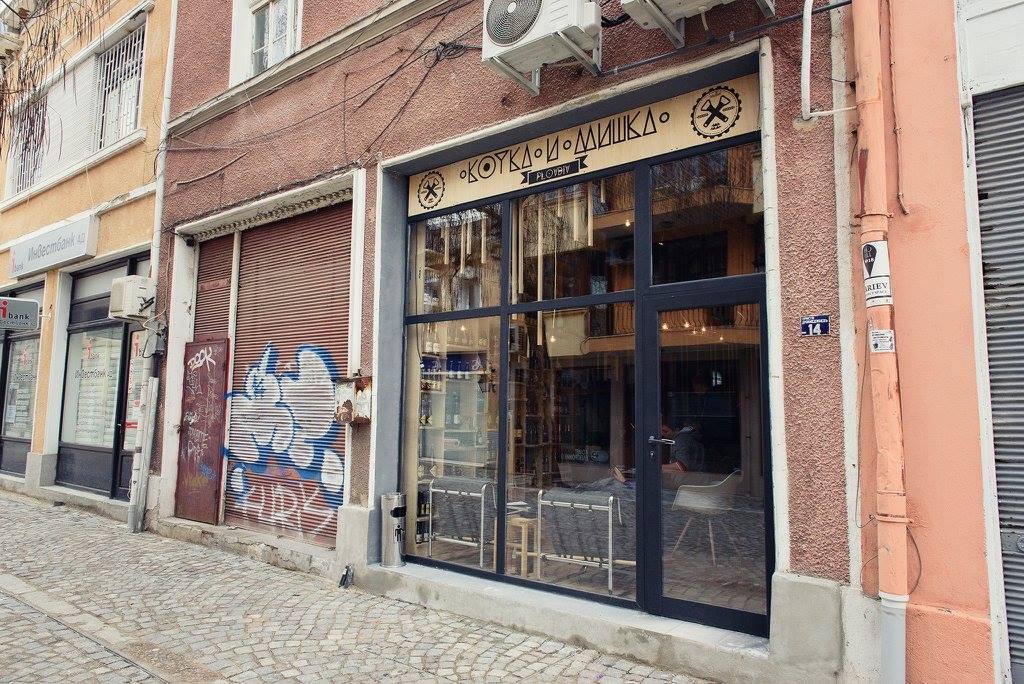 It was this initial small brewery that developed into a complete cultural project and community for meetings, communication, exchanging ideas and even generating new business ventures in this short period. But also much more - it gave impetus to the transformation of Kapana into the well-known attractive center. 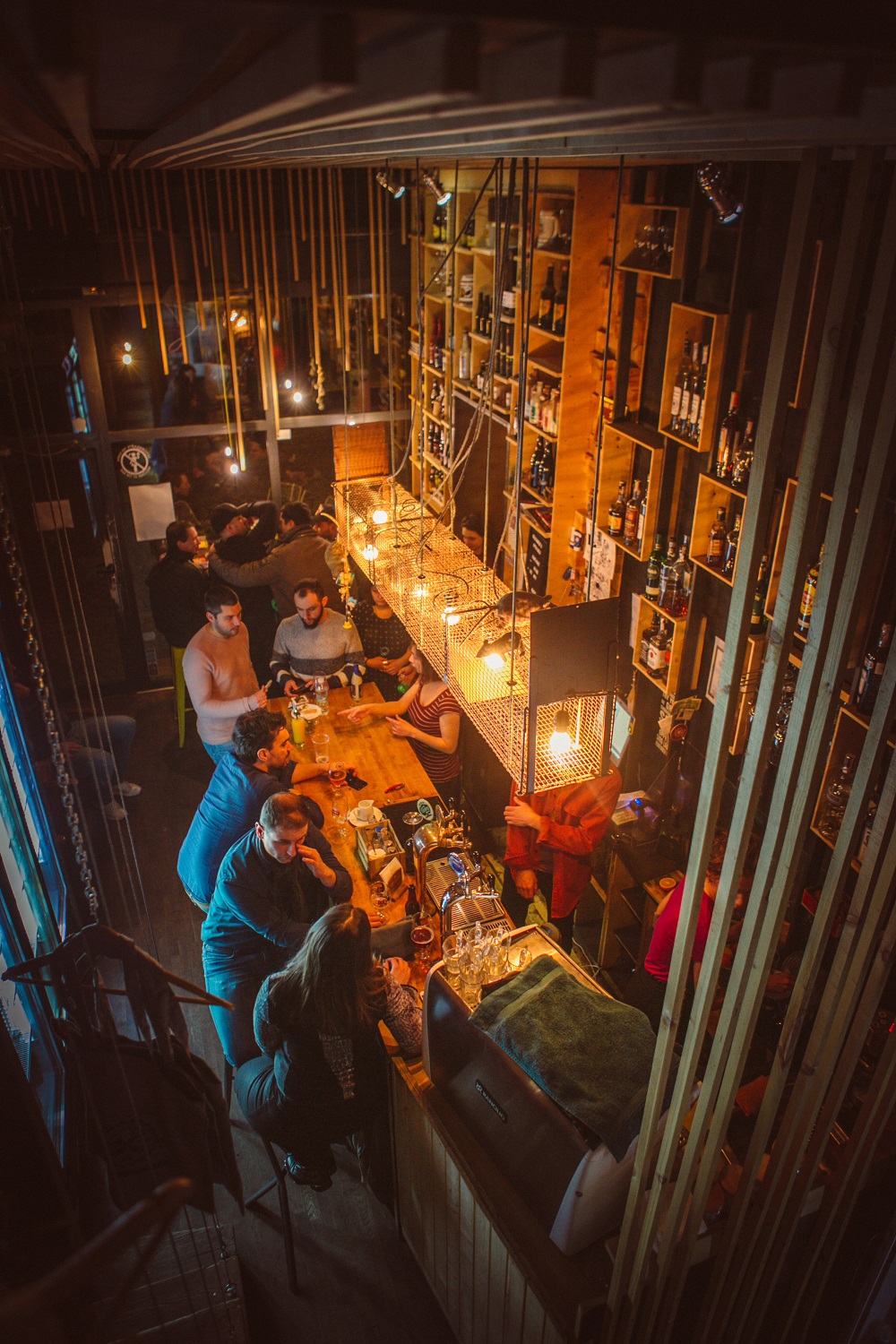 Exactly 5 years ago Ivaylo, Victor and Dimitar risked and decided to invest and renovate one of the buildings with attention to make it a small social place for meetings over a beer. Their first customers were the first bartenders, and some of them still work here. No one can deny that the way Kapana evolved is largely related to the style of the bar. Cat and Mouse was the trendsetter of the new time in the district and today, a few years later, it is still one of the most recognizable places in Plovdiv. 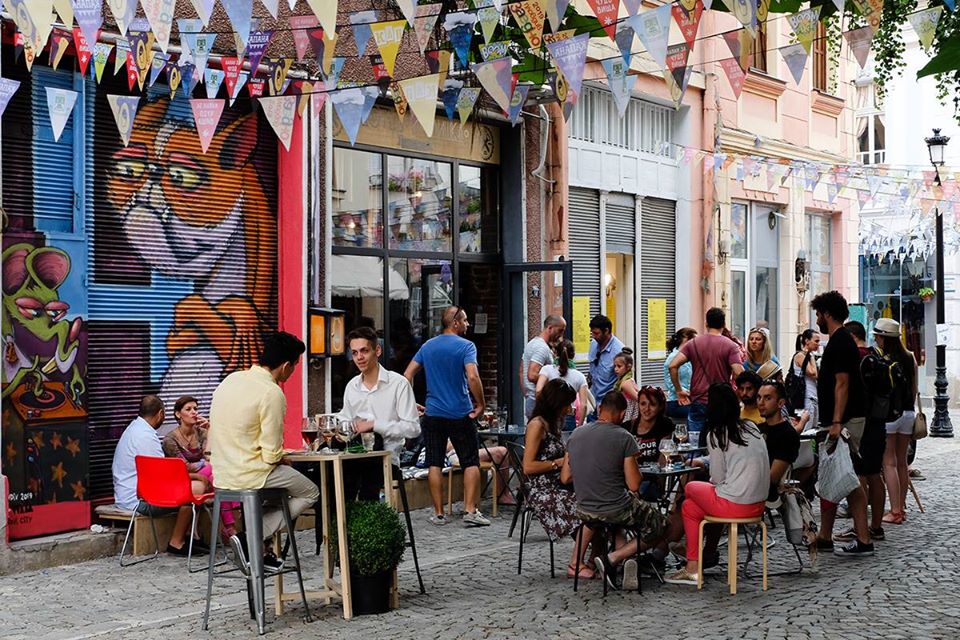 The beer bar brought the new look of the area, and then gradually many also decided to invest here to make Kapana this space full of life we all know today. 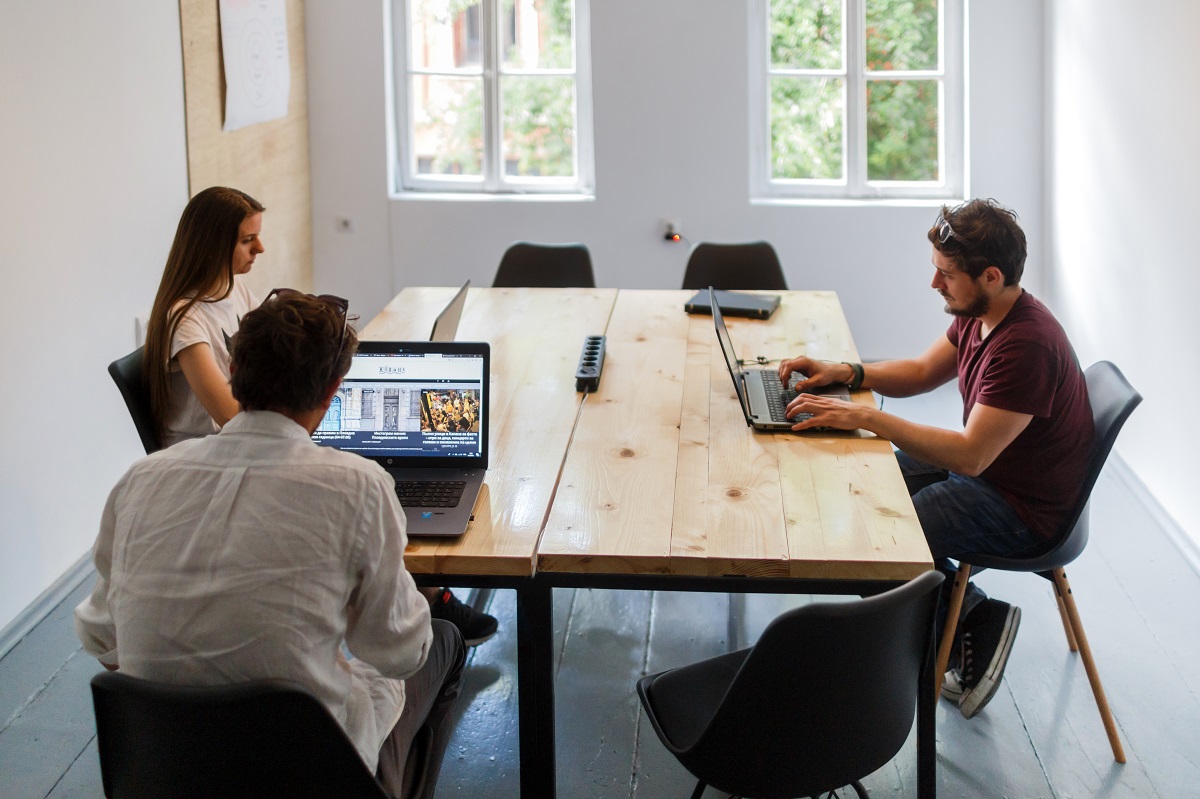 For these years, Cat and Mouse did not stop developing and taking on new challenges, building a positive brand associated with culture, tourism, meetings, events and a sense of community. A brand that is valuable not only to Kapana but also to Plovdiv. The overall symbiosis between the different projects – bar, guest house, coworking space – has imposed a direction that we often find in new places in the district, without that being a problem. 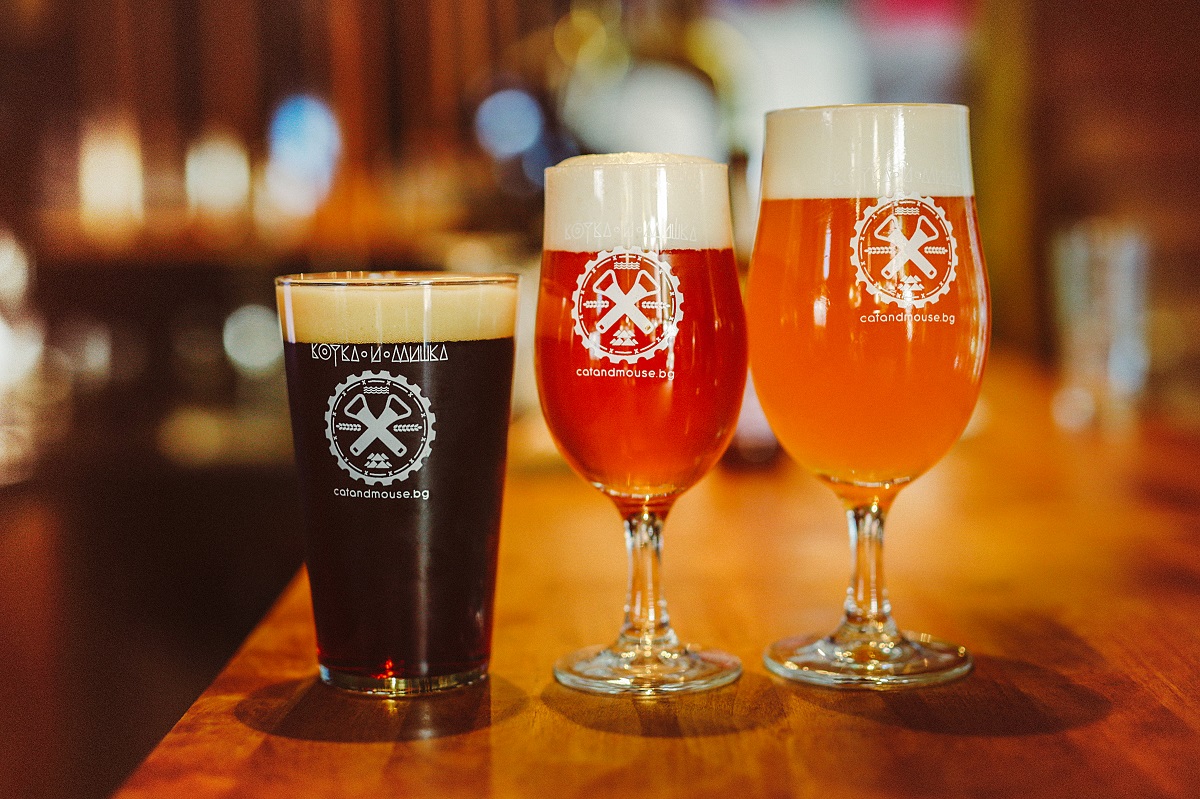 However, on the eve of its fifth birthday, Cat and Mouse doesn’t forget its first focus – craft beer. The bar continues to develop the tastes of connoisseurs, and over the years has managed to establish 4 types of craft beer. The first Cat and Mouse beer - blackberry ale debuted in early 2017 and has been widely accepted by connoisseurs of quality hop elixirs. After two years of searching for the perfect combination, you can already try the Cat and Mouse red ale, and for fans of the more hoppy beverages, the extremely fragrant session IPA. 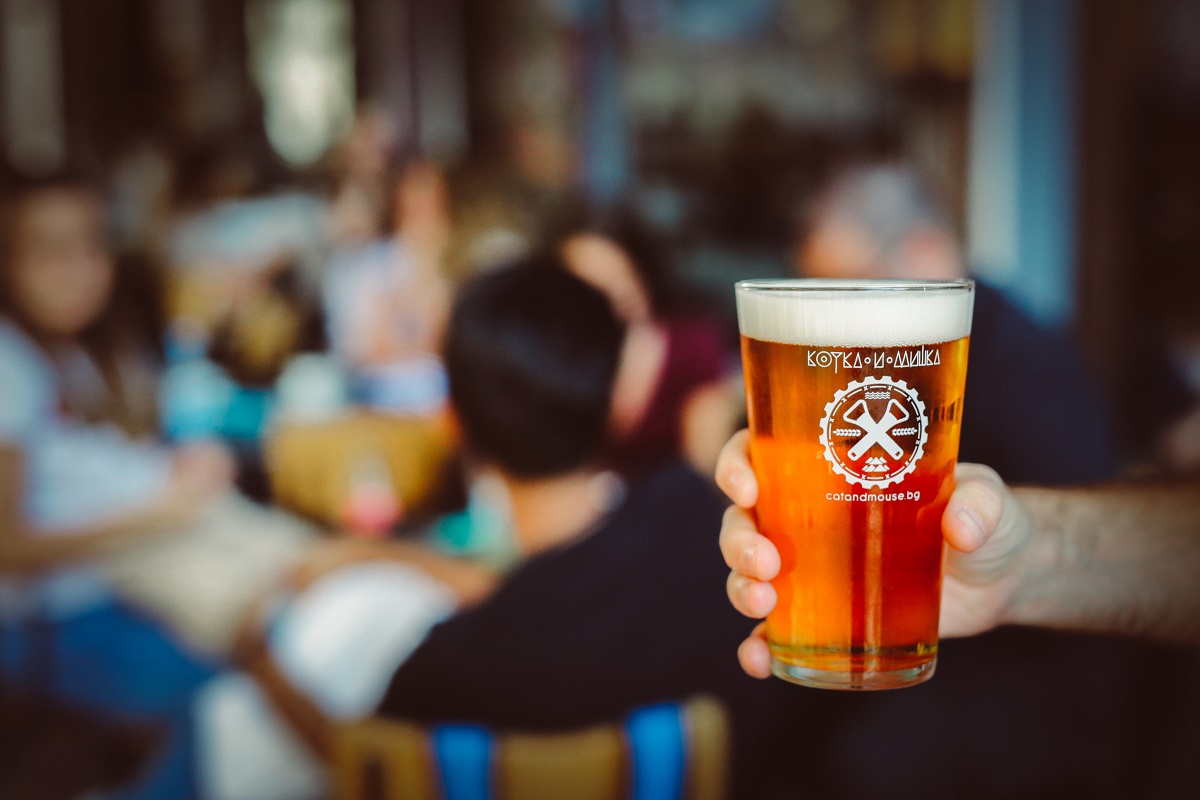 The fourth and final beer is available only on draft and varies by season. In the summer months, it relies on a refreshing unfiltered light ale, and in the colder part of the year, a saturated dark ale. 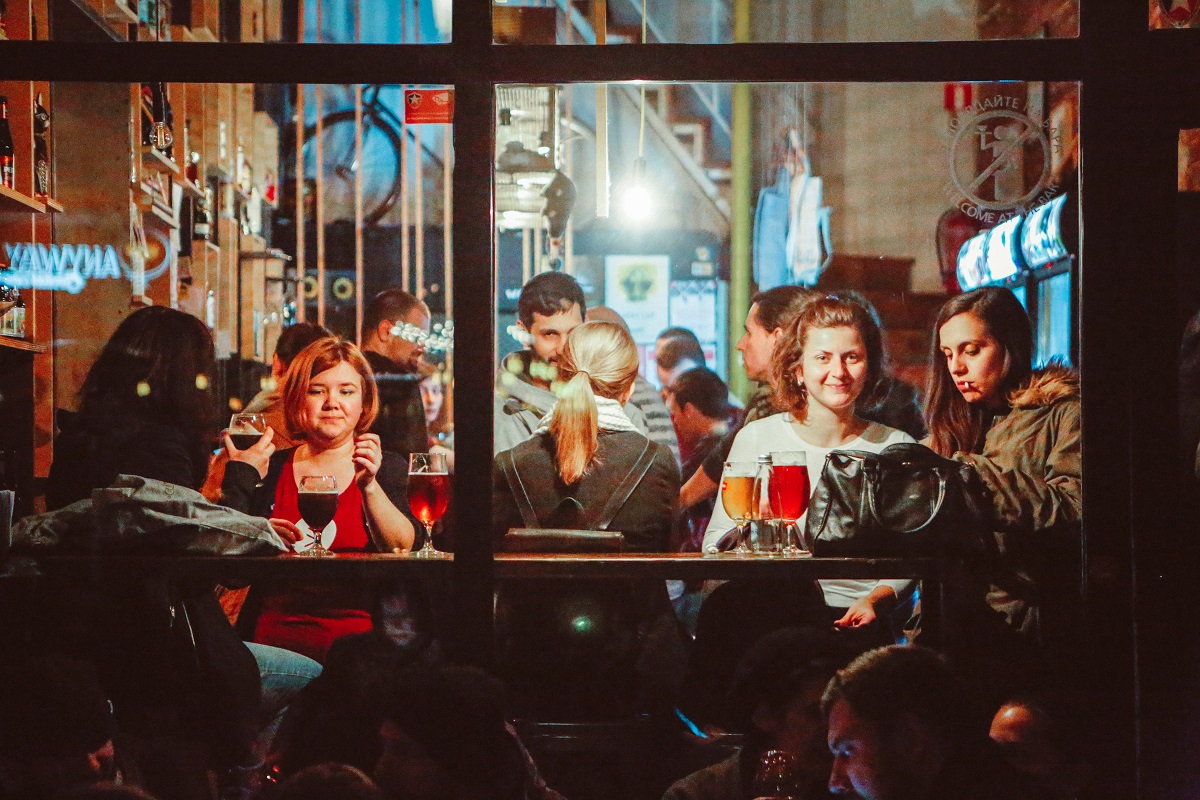 Today, Cat and Mouse is not just a bar but an experience. The brand has become a trademark of Kapana and Plovdiv, which has been reported by the NY Times, the Washington Post, the Telegraph and many others.over the years. Obligatory stop for every tourist seeking the secrets of the city and an example of how quality projects in Plovdiv can develop and generate a huge amount of positive charge.