They can help you organize various family occasions, and also provide hourly or all-day babysitting

Seeing your child have fun playing is invaluable and as parents we try to come up with a variety of activities to keep them happy and smiling. Walks in the parks are absolutely mandatory and fortunately in Plovdiv there are many places where there are large green areas and children's facilities and entertainment.

However, there are times when there is no way to spend your free time outside all day, or when we’re looking for variety and then there are the children's centers, where animators take care of and provide activities for our children.

The team of the only digital guide under the hills has selected some of the largest among them, which you can find in central locations and in major shopping centers. They can help you organize various family occasions, and also provide hourly or all-day babysitting. 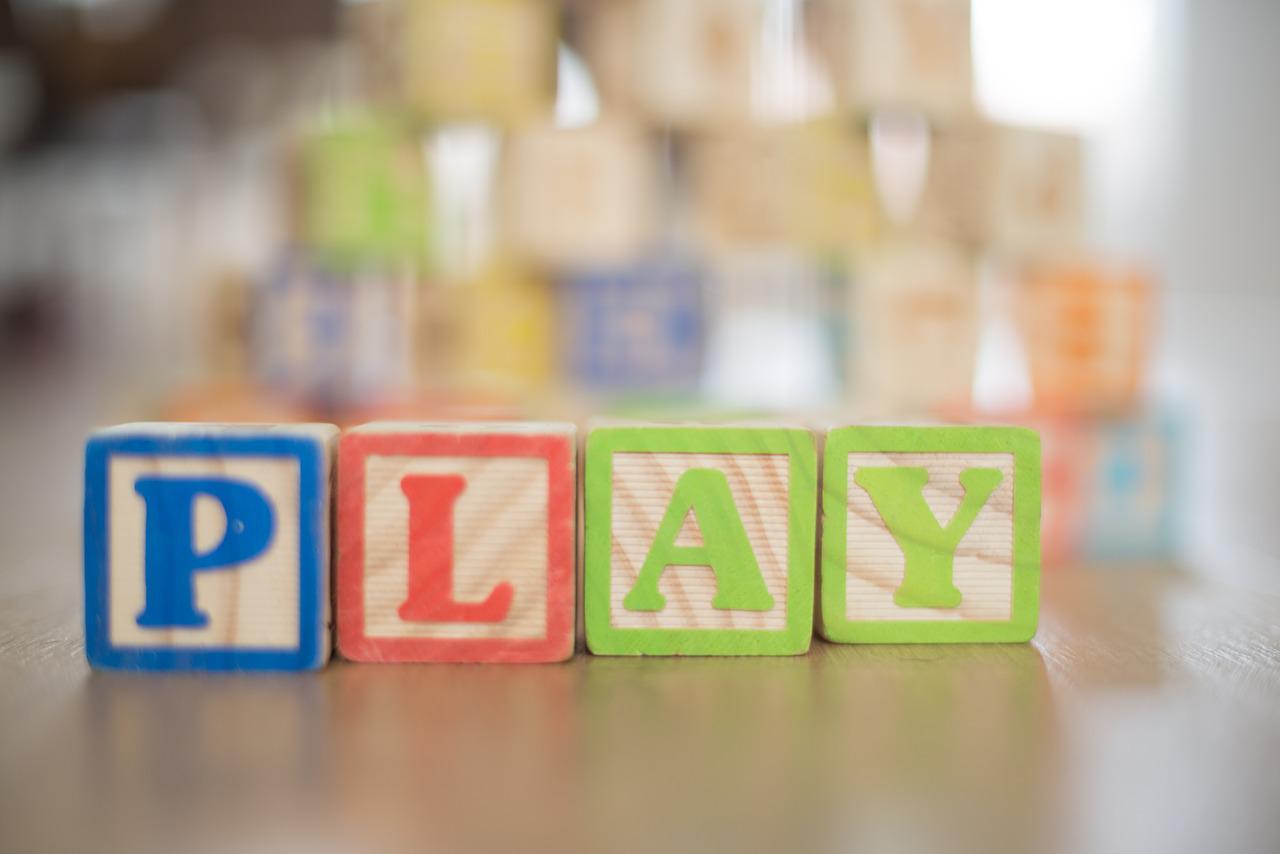 Ton Bonbon was probably the first place of this type in Plovdiv. Its original location was above the stairs of Kamenitza on Main Street, then moved shortly after the subway of Maritsa Pharmacy, and now has several sites in different parts of the city. They offer numerous options for celebrating children's birthdays, as well as for hourly babysitting and entertainment.

Two of their places are in the big shopping malls under the hills. Mall Plovdiv Ton Bonbon is suitable for the little ones, and in Mall Plaza there is a large arena with the opportunity to use attractions and games for adults and children's springboard, crazy maze and inflatable trampoline, mini art corner, children's library and a variety of toys from Step2, Fisher Price and Little Tikes for children up to 10 years old. The halls for the kids don’t offer opportunities for organizing birthdays, but only for hourly babysitting.

Ton Bonbon Riva Center is also part of the chain and the largest site where you can eat deliciously in the adjacent restaurant with a mini baby corner, or celebrate a family occasion in one of the many halls offering children's disco, laser battles, video games and others.

They also have a children's center in Trakia, which, however, according to their website, is temporarily closed.

Through them you can also order outdoor animation and different and original decorations for all kinds of celebrations.

It was originally opened in the mall next to METRO, even before it was renovated and refurbished under the name PLOVDIV PLAZA. They then moved to the Arcadia Business Center, just across the boulevard, and equipped themselves with several different theme rooms. They are most often used to celebrate birthdays, and your child can choose between 5D cinema, laser arena, bowling, disco or pirate themed party. There, it seems that hourly babysitting is not as common as an option, but you can check in case they don’t have an organized event. 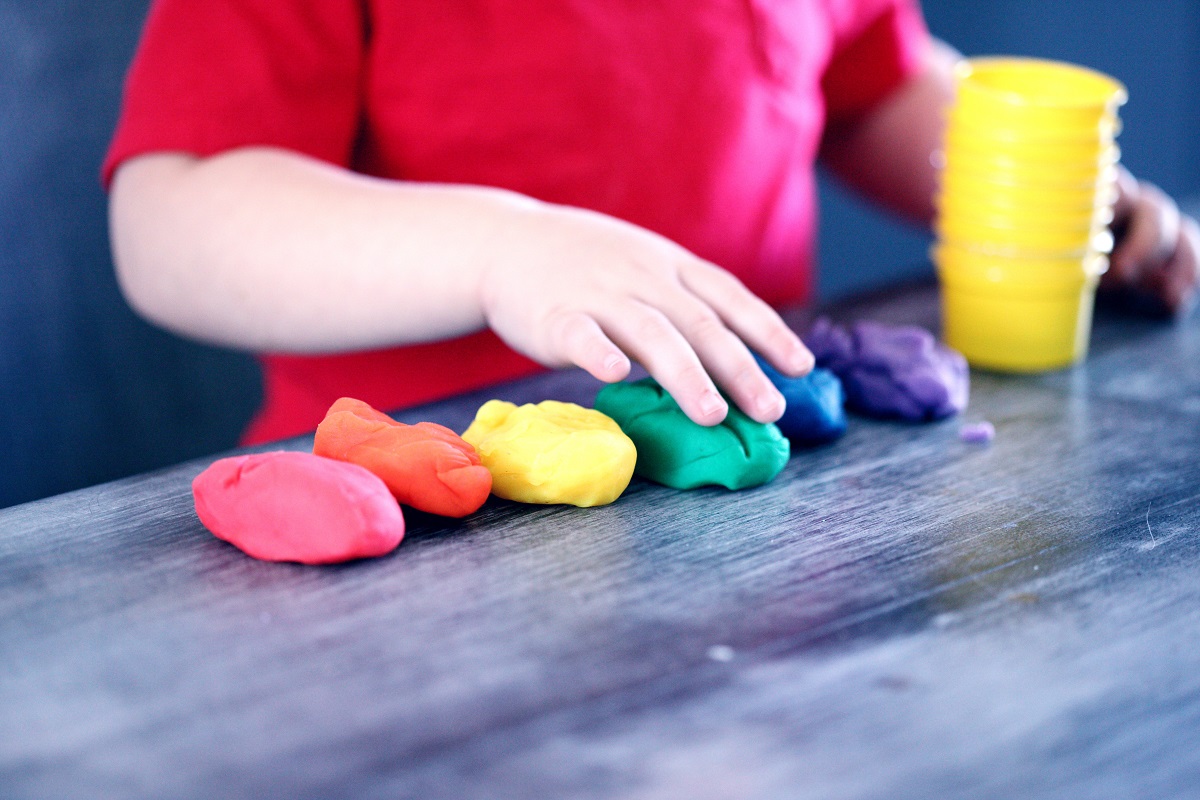 Capella Play is a family concept for entertainment of children from 0 to 12 years of age and their parents. The company is developing its own unique children's centers for indoor games, operating in large shopping centers. The first Capella Play Center was established in Copenhagen and was visited by 250,000 people in the first year in Bulgaria. The chain first opened its doors in Varna in 2007. Later in 2011 they continued in Sofia, and in 2017 there were already Capella Play children's centers in Plovdiv and Burgas.

In Plovdiv, it is located in Mall Markovo Tepe. Among the vast jungle of challenges you will find fun mazes, slides, climbing bridges, a karting track and a special multifunctional sports hall and music parties with sound and lighting.

McQueen Children's Center is one of the largest and most modern children's entertainment centers for children from 1 to 15 years of age in the city of Plovdiv.

The children's center is full of light and smiles and welcomes all its little friends who are ready for games and fun. A team of professional animators takes care of the safety and comfort of children, while their parents can relax. Drawing figurines and sand pictures is just a small part of the things your child can do in the playground.

At the children's disposal are:

Animations for birthdays for children under 15, and a variety of themed parties are also organized in the halls. Professional animators, many accessories and props take children to the "fairy world" of their favorite characters. There is also an opportunity for hourly babysitting when there is no event planned. It is located on Shesti Septemvri Blvd. in the Ecoplex cinema building.

With its central location next to the Humanities High School building and minutes from the Main Street, the Disney children’s center is also a favorite place for many children and their families. Great place for hourly babysitting, birthdays and other holidays, and it is good to keep in mind that the halls and equipment in them are for younger children. For almost 12 years now, they have been a place for kids to play, so we assure you that they have inexhaustible enthusiasm for organizing a variety of entertainment – dressing up in fairy costumes, theater, tricks and more.

There are certainly many more places in the city that are worth visiting, so we leave it to you in the comments to share where you like to spend time with your children. 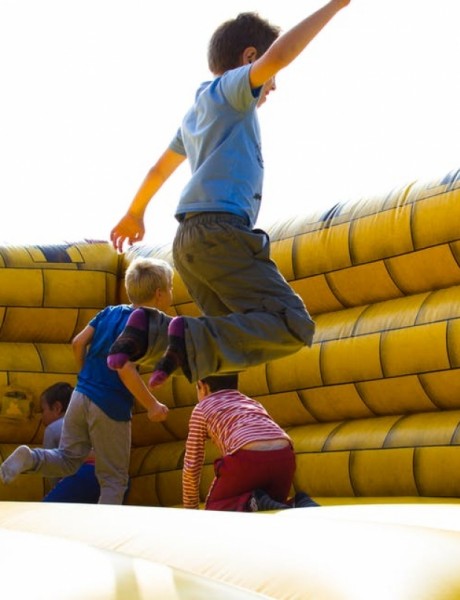 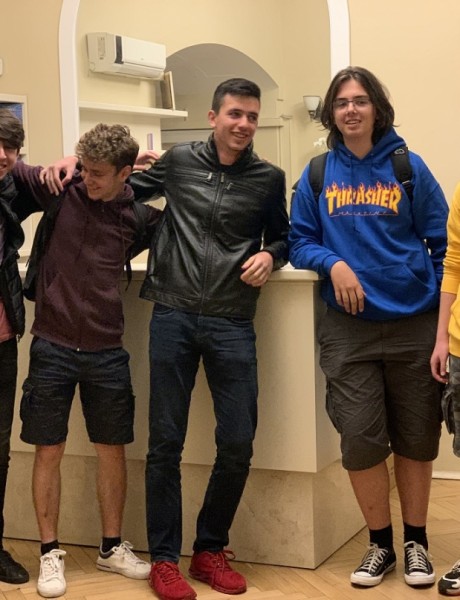 The academy where they help children make their dreams come true

Nikola Tesla Academy set foot on Plovdiv soil at the invitation of its graduates, with whom they have worked entirely online so far